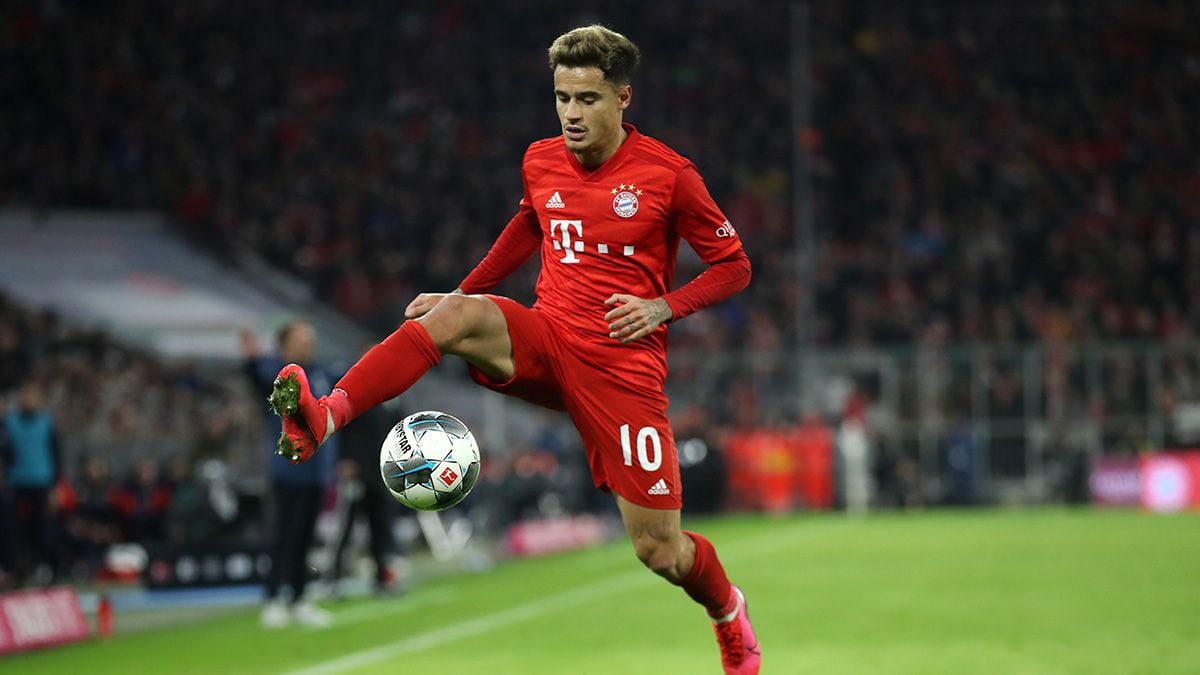 Bayern midfielder Philippe Coutinho, on-loan from Barcelona, faces a summer with important decisions to make surrounding his future, as a Premier League return has been heavily mooted for the Brazilian playmaker. Would it work?

Coutinho, who turns 28 next month, is a few weeks away from 100% fitness after sustaining an ankle injury in April.

It’s been an average campaign thus far in Germany, though questions remain over his future with La Liga giants Barcelona reportedly keen to cut their losses – two-and-a-half years after spending £130m (after add-ons) to sign him.

Timing is important in football and Arsenal are the latest side linked with an EPL transfer to snap up his services. Here’s a look at five reasons for and against Coutinho joining the Gunners this summer.

Reasons why Coutinho joining Arsenal could prove a good deal 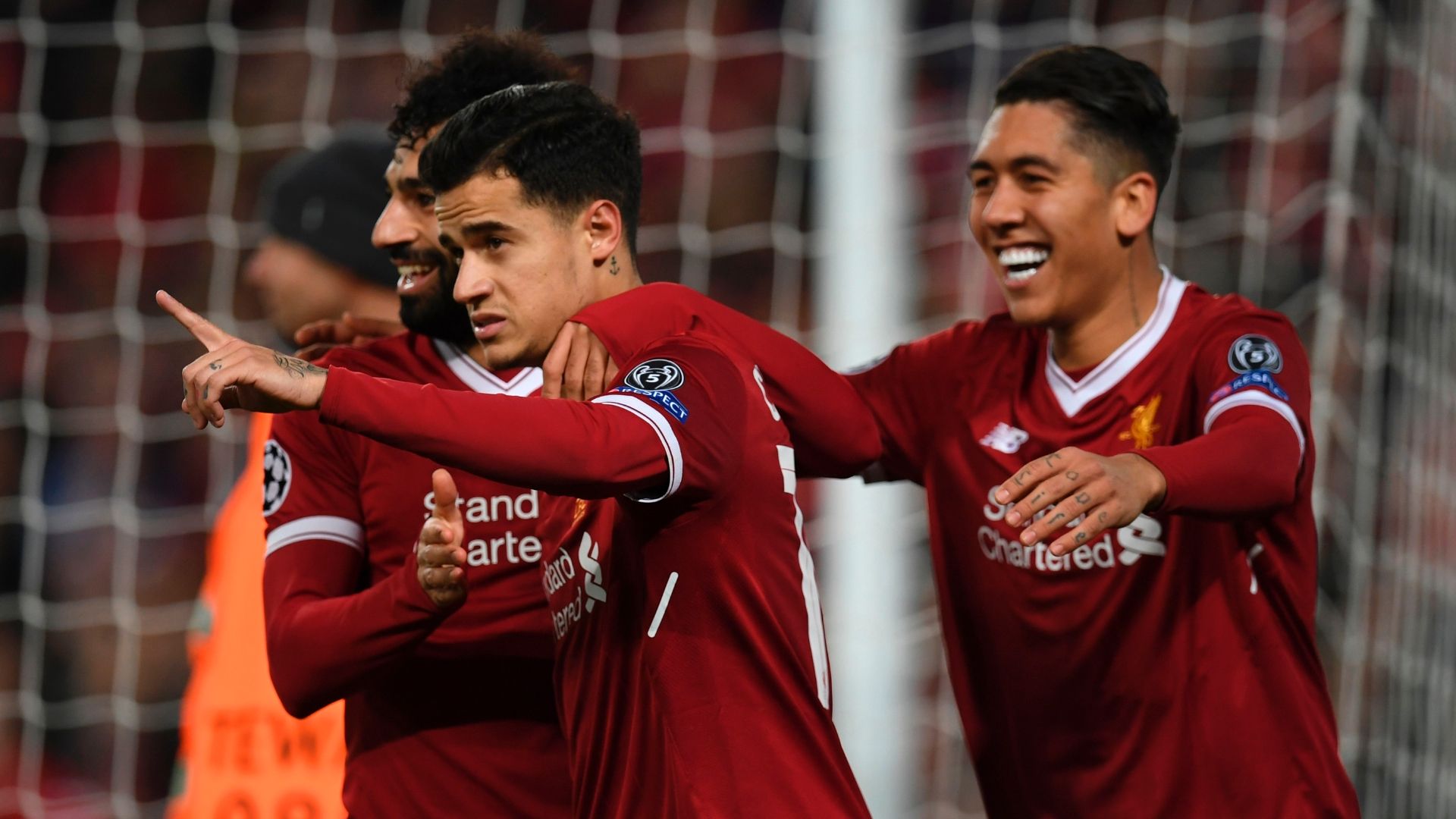 Coutinho was the fulcrum of an ever-improving Liverpool side, but lured by Barcelona’s interest

Coutinho joined Liverpool from Inter in January 2013, spending five years and making 152 EPL appearances during his time at Anfield.

It’s fair to say he surpassed expectations too, from a freshly-faced teenager who had raw quality, into the fulcrum of a Liverpool side who twice came close to winning the Premier League while he was there.

Only three players, including current captain Jordan Henderson, have more EPL assists for Liverpool than his 35 – while his matchwinning qualities were there for all to see.

He speaks English too, which cannot be said for all foreign imports, so would be able to settle in quickly at Arsenal, understanding their playing style and expectations.

Entering his peak years with something to prove after Barca stint

His tenure at Barcelona was seemingly doomed from the start: joining mid-season, expected to be someone he’s not – an Andres Iniesta replacement – while being played away from his preferred role too often to suit the team’s needs.

Add to that an eyewatering transfer fee, which isn’t his fault but showed Barcelona’s desperation to capture his signature. Pressure and expectations were at an all-time high.

As mentioned earlier, Coutinho’s not getting any younger. He turns 28 on June 12, been in Europe for a decade and doesn’t yet have a truly crowning moment to cherish in his career.

He’s won trophies, but often been on the periphery or just an additional cog in the machine, rather than conductor he’s capable of being. Joining Arsenal and spearheading them back towards the top table while winning silverware along the way will help him do just that.

Reasons against the potential deal – for both parties

He’s too expensive, even as a loan option

That arrangement would still see him be among their highest-paid players on a reported £225,000-a-week after tax.

Arsenal have issues of their own in regards to wage structure. Mesut Özil’s bloated £350kpw deal has been used as an reference point for multiple teammates in contract negotiations and naturally, caused plenty of unrest.

They don’t need more with Coutinho – especially as many key players including captain Pierre-Emerick Aubameyang and rising star Bukayo Saka are yet to agree improved terms.

Over the past few years, Coutinho has shown a capability to look like a world-beater at times.

There are multiple games during his final few seasons at Liverpool, as well as the odd game with Barcelona and Bayern where you’d say spending a premium to sign him is justified.

This season, he’s excelled in games against Koln and Bremen – as well as their 3-0 Champions League win over Tottenham.

But against top sides, he’s awfully inconsistent and often frustrating to watch. Skewed decision-making, tendencies to drift in-and-out of games at will, he’s neither the archetypal number eight or a traditional winger.

All these criticisms combine to show he’s not a risk worth taking at Arsenal this summer, whether on a short-term basis or permanently. Which brings me to the last point..

Arsenal have always taken pride in their young core, but over recent seasons as results have worsened and pressure has increased, supporters’ patience has waned in that regard.

Mikel Arteta’s encouraging start – coupled with an eagerness to give youngsters a chance – allowed for a more open mind from fans, as the club’s rebuilding phase looks to begin.

21 – Nketiah's opening goal, assisted by Bukayo Saka, is the first goal that @Arsenal have netted in the Premier League that was scored and assisted by two under-21 players since September 2008, when Denilson assisted Nicklas Bendtner vs Bolton. Kindergarten. pic.twitter.com/IkhtDSxSc4

Coutinho’s lack of true versatility means his performances – and that of the team – would suffer if not deployed in his best position, as an attacking midfielder.

Mikel Arteta’s preference for a 4-3-3 formation means the Brazilian would need to be more disciplined as part of a midfield trio, or get shifted out onto the wing, where he has often flattered to deceive.

Both options block the pathway for first-team opportunities for one or more of the aforementioned youngsters.

Guendouzi and Willock are midfielders eager to cement their standing as first-team regulars, while Maitland-Niles wants to join them further forward, rather than in a fullback role. Saka/Martinelli/Nelson would also be impacted by Coutinho on the wing, one way or another.