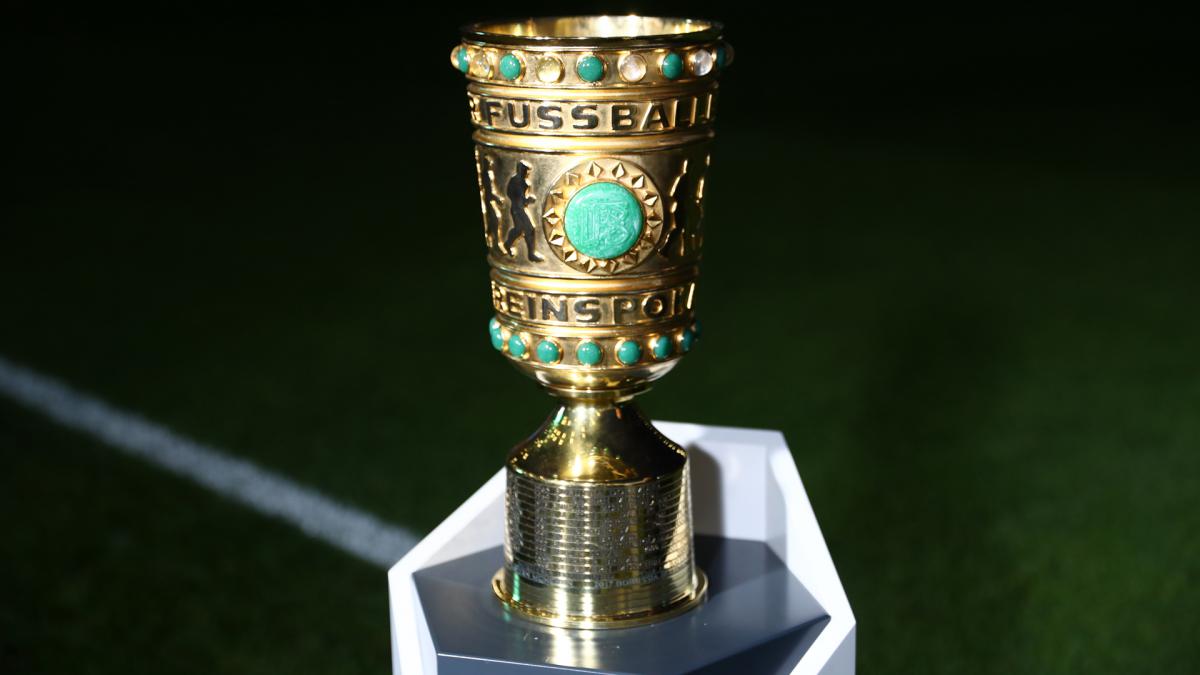 Bayer Leverkusen and Bundesliga leaders Bayern Munich will be expected to progress into this summer’s DFB-Pokal Final, as the pair are heavy favourites in their respective cup ties against fourth-tier Saarbrucken and a depleted Eintracht Frankfurt side this midweek.

Saarbrucken vs Bayer Leverkusen: A real David versus Goliath clash 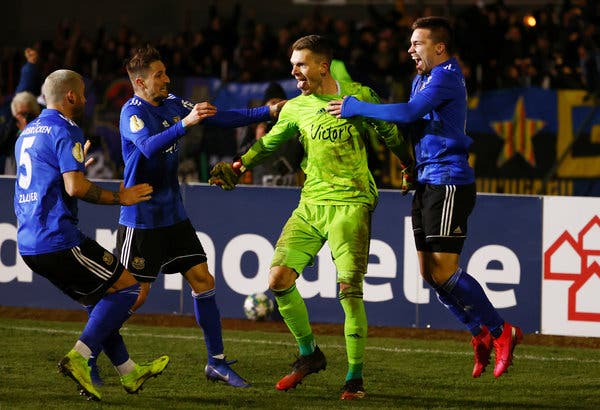 Bayer Leverkusen expect a return to winning ways after a frustrating 4-2 defeat by leaders Bayern Munich, as they travel to face German fourth division side Saarbrucken tonight in their rescheduled semi-final clash.

Anything less than a comfortable win will be regarded as a failure for Leverkusen, in a significant mismatch cup tie.

Saarbrucken, who held a six-point lead over their closest league rivals Elversberg before March’s suspension of play, earned some impressive scalps along the way in a memorable cup run.

They were 3-2 winners against Regensburg, before narrow victories against Koln and Karlsruher earned them a quarter-final berth.

After Mathias Jorgensen’s 90th-minute equaliser pushed the tie to extra-time, they eventually won after a dramatic penalty shootout.

Their last competitive fixture was a 1-0 defeat by Walldorf on March 7 and although they haven’t featured for three months, returned to training with a determined mindset and ambitious goal in mind: doing the unthinkable, toppling Leverkusen to make this season’s cup final.

Peter Bosz will be without star midfielder Kai Havertz (knee) and versatile defender Lars Bender (foot) but B04 possess ample quality to overwhelm their hosts on Tuesday.

From a neutral’s perspective, nothing would be better than Saarbrucken snatching another hard-fought win against higher opposition to book their place in this summer’s DFB-Pokal Final.

However, some fairytale endings are just too good to be true and the same has to be said in this instance.

With no passionate home supporters to spur them on, this being their first competitive game after a three-month hiatus – Leverkusen have featured five times since mid-May – and the sheer differences in quality, this should be a comfortable away win.

Bayern vs Eintracht Frankfurt: Odds stacked against the visitors

Bundesliga leaders Bayern Munich look to book their place in this season’s DFB-Pokal Final when they entertain Eintracht Frankfurt on Wednesday evening.

Just 18 days after exacting sweet revenge against Adolf Hutter’s side with a 5-2 league thrashing, they have the opportunity to knock them out of silverware contention too.

Bayern won last season’s DFB-Pokal with a 3-0 win over RB Leipzig, thus earning a record 19th title in the process.

It’s fair to say the Bundesliga giants are used to winning and have looked irresistible at times in recent months, despite a prolonged blip before Christmas prompting suggestions their German dominance was finally being ousted by sterner competition.

They warmed up for this semi-final encounter with a comeback win over rivals Bayer Leverkusen on Saturday, maintaining their seven-point lead over Borussia Dortmund with just four league games still to play this term.

Barring a remarkable turn of events between now and June 27, Hansi Flick’s side will be named Bundesliga champions for the seventh consecutive year – but are not satisfied there.

Frankfurt and presumably the aforementioned Leverkusen, stand in their way as they look to claim a domestic sweep before turning their attentions towards Champions League glory in Europe later this summer.

Their visitors meanwhile, delivered an underwhelming display enroute to a 2-0 defeat by relegation-threatened Mainz this past weekend.

Previous wins over Wolfsburg and Werder Bremen propelled them towards mid-table, though they’ll be hoping to spring a surprise against a familiar foe, as the potential of silverware for them remains a possibility.

With that being said, Frankfurt enter this game as heavy underdogs and given Bayern’s sheer quality in-depth, it’s not a surprise either.

Thiago is expected to feature in midfield after recovering from a groin injury, while Flick might mix up his wingers – Ivan Perisic may start ahead of Kingsley Coman and there are also questions over his defensive selection as the injury-prone talented pairing of Lucas Hernandez and Jerome Boateng continue to be rotated.

Eintracht will be without star winger Filip Kostic, which is a significant blow. Andre Silva, who has been in good form recently, could be starved of quality service and struggle against a determined Bayern side on this occasion.