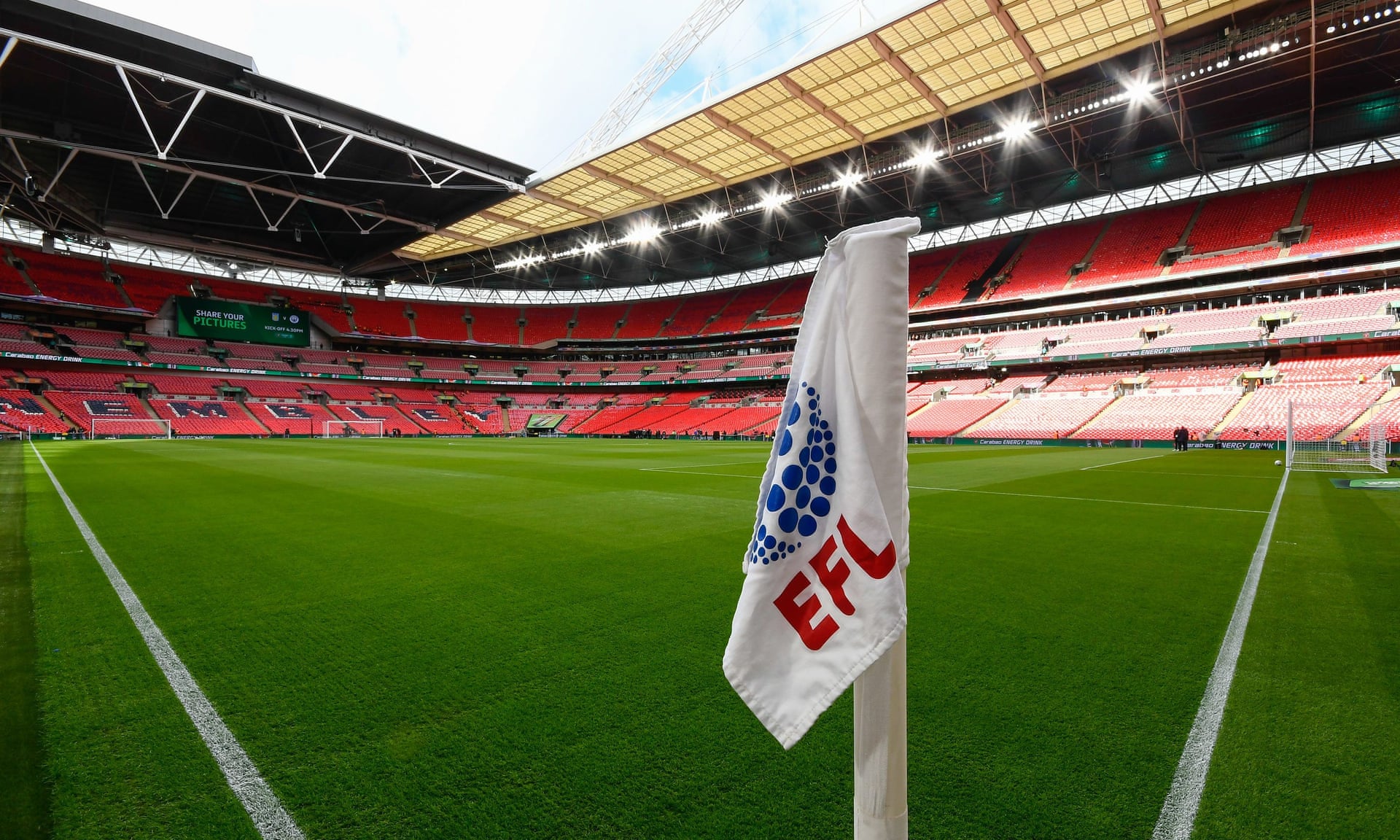 Read two match previews as the Championship is set to return this weekend, with a west London derby on show while West Brom can go top – at least momentarily – with a win over their local rivals Birmingham City later on Saturday.

Fulham vs Brentford: A west London derby three months in the offing

Promotion hopefuls Fulham and Brentford face off in a game which has the potential to be a memorable west London derby, between third and fourth in England’s second division.

Scott Parker’s side entertain their London rivals this weekend as the Championship makes its long-awaited return to action. The Cottagers were in the middle of a four-game unbeaten run before play was suspended in March.

Wins over promotion rivals Swansea and Fulham meant they were quickly establishing themselves as the division’s best of the rest – reiterating just how far ahead Leeds and West Brom once were. The gap to the top two is no longer as significant and Fulham can close it further with a win over their closest challengers Brentford.

The Bees are tied with fifth-placed Nottingham Forest on 60 points but have a superior goal difference. They’ll come into this fixture with quiet confidence they can earn all three points, given their own quality. They hit the headlines last week after beating Premier League giants Arsenal 3-2 during a behind closed doors friendly.

Goals from Tarique Fosu, Ibrahim-Hill Dervisoglu and Shandon Baptiste – all signings made this season – prove they’ve got depth to their creative firepower.

Their BMW front three have been exceptional this term: Said Benrahma, Bryan Mbeumo and Ollie Watkins. The latter has 22 league goals this term, just one fewer than division leader and Fulham forward Aleksandar Mitrovic. It will be interesting to see how the two sides fare on their return, in what promises to be an exciting watch. 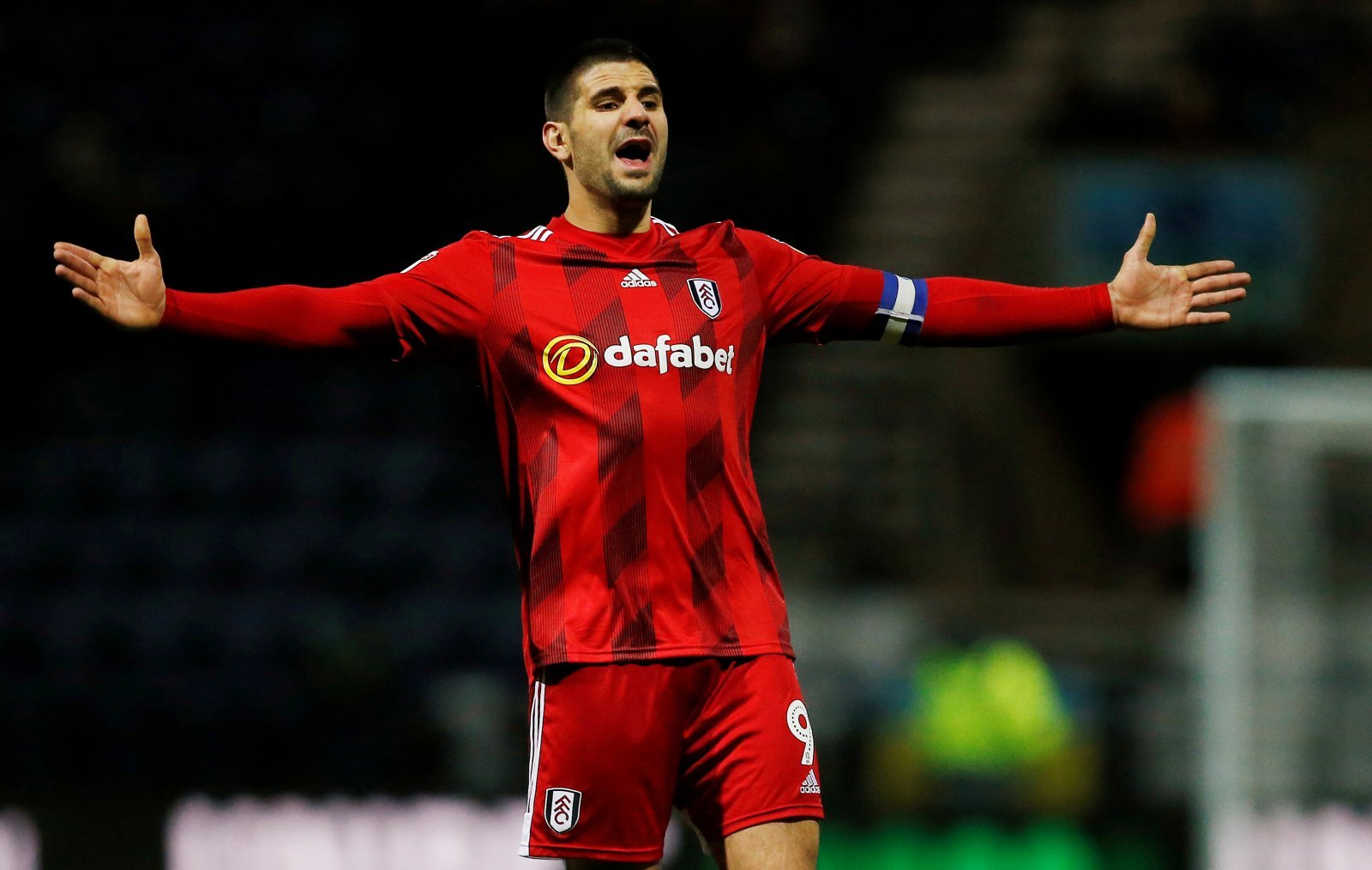 Considering their H2H record and the fact Brentford are full of confidence, Fulham will do well to silence them at Craven Cottage this weekend.

However, I think it’s a difficult game that either side can edge out winners but will ultimately end as a frustrating draw. KO: 12.30pm, Saturday

Callum Robinson (no.47) has settled quickly at West Brom since joining on-loan from Sheff Utd

West Brom will go top of the Championship if they beat West Midlands rivals Birmingham City on Saturday lunchtime, in a fixture they haven’t lost for over a decade.

West Brom will look to end a three-month winless run on their return to action this weekend, when they entertain a Birmingham side who are struggling in mid-table.

Back-to-back defeats by Leicester (FA Cup) and Reading in March were an unwelcome sight for Saturday’s visitors, who haven’t beaten West Brom since October 2006.

It’ll be a similarly tricky test this weekend, against a Baggies side who are keen to re-apply pressure on leaders Leeds with a win on this occasion.

Marcelo Bielsa’s men travel to south Wales as they face promotion hopefuls Cardiff on Sunday, so could find themselves down a place into second before kick-off.

With that being said, West Brom must take advantage of their goalscoring opportunities on this occasion. They recorded 37 shots on goal (11 on target) in their previous three games before the hiatus, but only scored twice.

Birmingham gave a good account of themselves against Leicester and are capable of earning surprise results against quality sides. They don’t need possession nor many chances to take advantage when faced with wasteful opposition – as evidenced in 2020.

All four league wins this year have come in games where they had less of the ball than their opponents, highlighting an ability to soak up pressure and counter-attack.

Fans and critics alike will look forward to potentially seeing transfer-linked midfielder Jude Bellingham feature for the Blues. The highly-rated youngster, who turns 17 on June 29, is said to be mulling over interest from Manchester United and Borussia Dortmund.

Birmingham possess ample quality to be further up the Championship standings than they find themselves right now. They only have themselves to blame in that regard.

However, a few wins could see them fly up the table and make an unlikely but possible late promotion push. I just don’t see their late-season resurgence beginning against a West Brom team itching to finish as league champions. KO: 3pm, Saturday