Read two quick-fire match previews ahead of intriguing midweek fixtures in Italy’s top-flight, as Champions League-chasing Roma look to close the gap on the top four. Elsewhere, title challengers Lazio make their Serie A return – aiming to apply pressure on leaders Juventus when they travel to high-flying Atalanta. 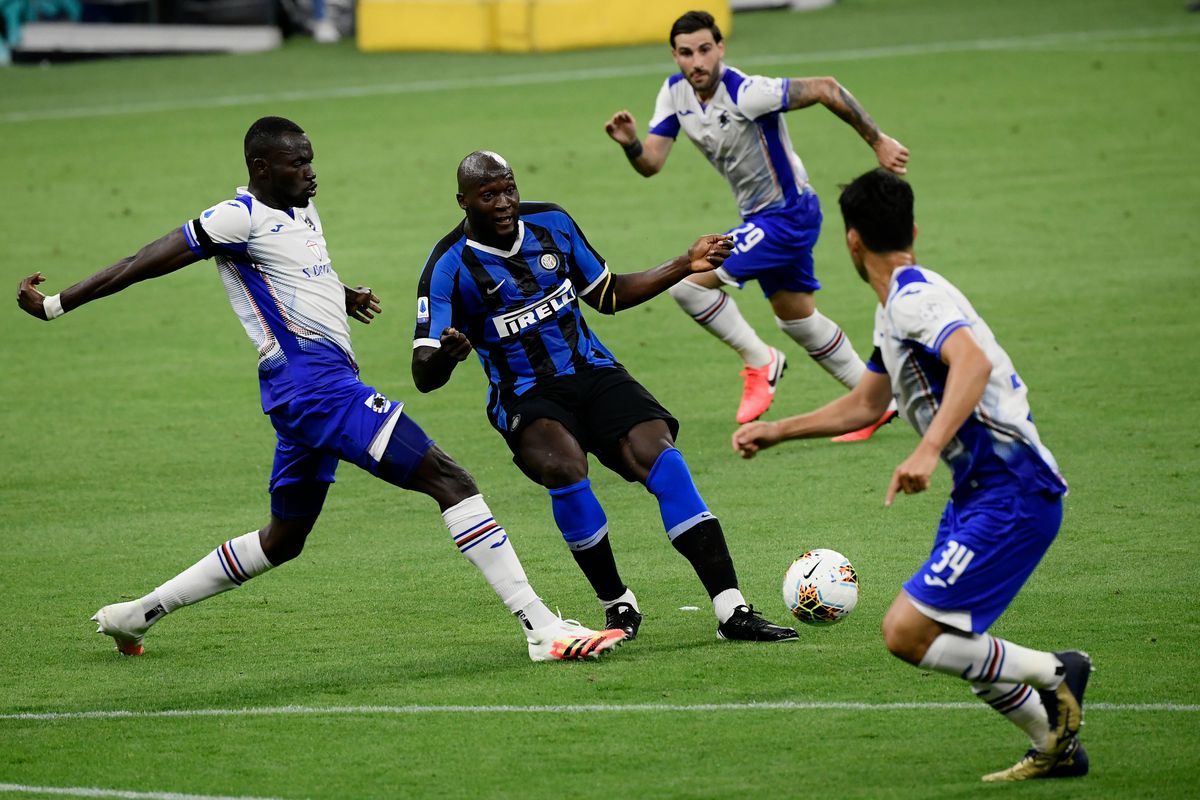 Roma make their long-awaited return to Serie A action on Wednesday evening, when they host strugglers Sampdoria. The visitors want to respond after their narrow 2-1 defeat by Inter on Sunday, which could prove easier said than done.

After watching Atalanta return to action last weekend with a 4-1 thrashing against Sassuolo, Roma know they have to pick up where they left off before the break.

Six points separate themselves and fourth-placed Atalanta at the time of writing. With 12 matches left, there’s plenty of movement possible but Paulo Fonseca’s side cannot afford to drop many points. Anything less than a victory here – regardless of the margin – will be seen as disappointment for an ambitious Roma side.

Having bested Gent, they will face Sevilla in the Europa League last-16 later this summer. The competition has been rescheduled due to the COVID-19 pandemic, though I Giallorossi have even loftier targets in sight.

After underperforming in the 2018-19 season, they failed to earn a Champions League berth through their domestic performances.

It would have been the first time they’d qualified among Europe’s elite for three successive seasons since 2008-09, reiterating their inconsistency over the past decade.

The creative onus has been on top scorer Edin Dzeko (12) and Lorenzo Pellegrini (eight assists) to steer them away from another underwhelming Serie A finish.

How they fare on their return to competitive action will be interesting, while eyes will be on winger Justin Kluivert. The highly-rated forward celebrated his 21st birthday in lockdown and will be motivated to continue his pre-pandemic form here.

Sampdoria worked hard but were deservedly beaten by a better side in Inter last time out. Unless they start well and deliver a better defensive display too, it’s hard to see them beating Roma here.

Atalanta vs Lazio: Fourth vs second in mouthwatering clash 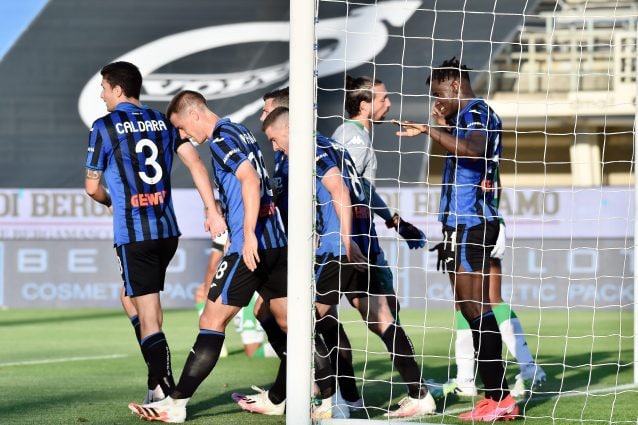 Title-chasing Lazio couldn’t have more of a difficult return to Serie A action, as they face high-flying Atalanta tomorrow evening. As two of the league’s top four prepare to duel, plenty is at stake in what promises to be a compelling watch.

After a three-month hiatus, Atalanta returned to action in style over the weekend courtesy of a somewhat unsurprising 4-1 thrashing against Sassuolo.

Since 2020 began, they’ve failed to score more than two goals in just two of their eight wins across all competitions. That in itself is a ridiculous statistic.

It’s probably why Simone Inzaghi and his Lazio side would have longed for a more straightforward return to competitive action.

Juventus’ 2-0 win over Bologna yesterday evening opened up a four-point gap between themselves and Lazio atop the Serie A standings. Anything other than an away win will see Maurizio Sarri’s side create separation in a fierce title race. Even if there are still ten matchdays to play after this one, every point matters.

Both enter this fixture in good form, making it even more difficult to predict a winner. Atalanta responded to successive defeats against Fiorentina and SPAL in January by embarking on an eight-match unbeaten run.

Lazio meanwhile, won four straight league games before the hiatus and have lost just two Serie A games this term. Both were back last September.

In terms of attacking firepower, the statistics speak for themselves. Lazio’s Ciro Immobile has netted 27 goals and created seven assists this term – the Italian marksman currently leads the scoring charts.

In a clash between the league’s top scorers (Atalanta, 74) and best defence (Lazio, 23 goals conceded), it’s hard to split them. I’m going safe here with a hard-fought draw.