Winslow must wait until 20-21 to make Grizzlies debut, after all

As reported overnight, the Memphis Grizzlies (32-33) announced that forward Justise Winslow will be sidelined for the remainder of the campaign with a hip injury.

He suffered the setback during an intrasquad scrimmage on Monday, as explained by the 24-year-old on Twitter.

Last night during a scrimmage, I experienced a contact injury in my hip that unfortunately will keep me out until next season. I was excited to join my brothers on the court & will be supporting them throughout. I’m focused on coming back 100% towards a full recovery. 🤞🏾🐻💙 pic.twitter.com/s4ds2CNSNC

Acquired at the trade deadline from the Miami Heat, the 6’6 small forward – who is also capable of playing PF too – averaged 11.3 points, four assists and a career-high 6.3 rebounds per game (11 matches, five starts) during a regular season ravaged by injuries.

Plenty of critical Heat and NBA fans have flooded his social media with a range of messages, suggesting this latest blow reiterates the belief that he’s “made of glass”. 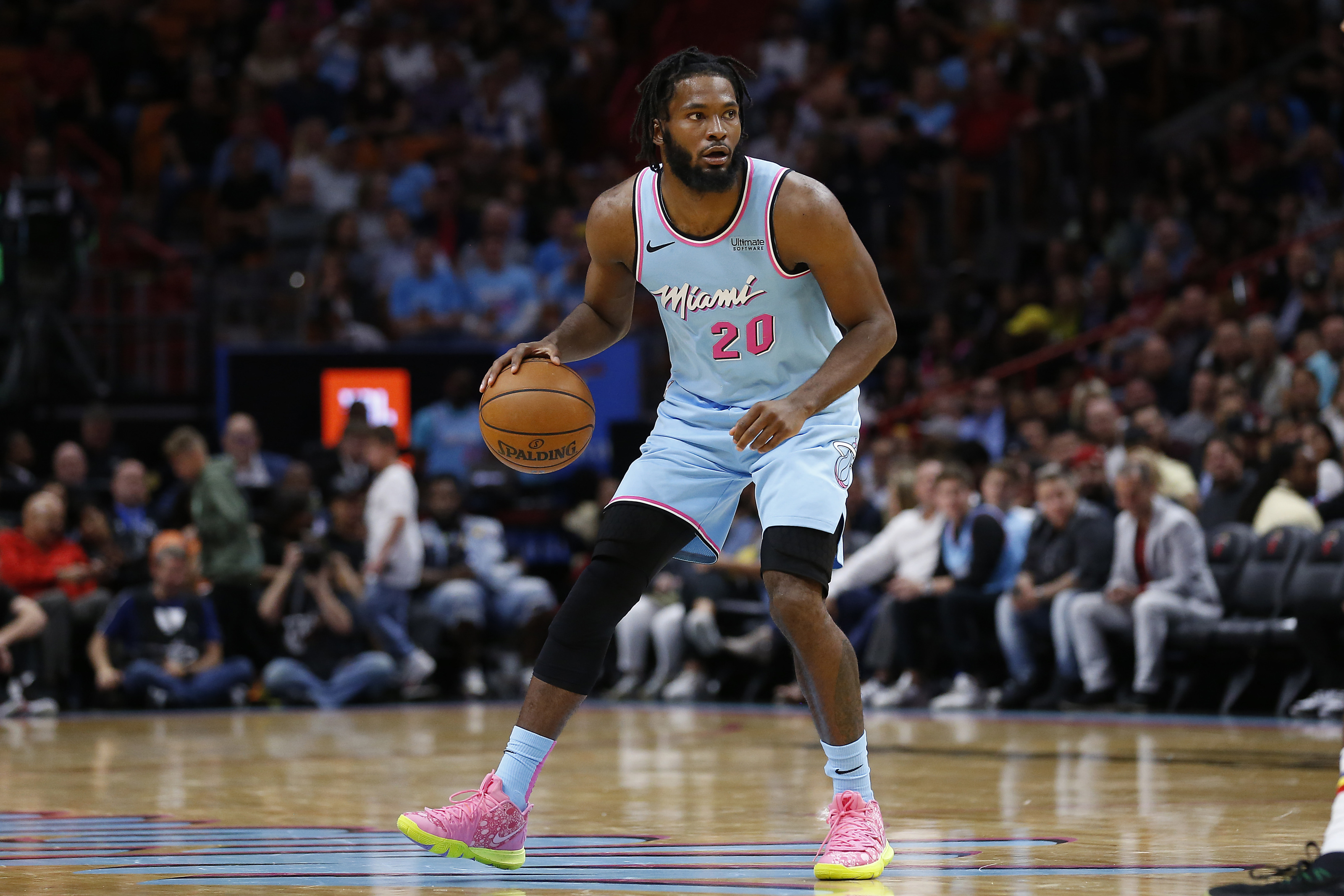 Winslow averaged 11.3 points, four assists and 6.6 rebounds this term but misses out in Orlando

Having made 241 league appearances since his rookie year in 2015-16, he’s missed 169 regular-season games to date.

If Memphis earn the eighth seed out West, they’ll have done so without an important member of their roster – a motivated individual looking forward to playing with his new teammates for the first time.

Kings dealt another devastating injury blow of their own too

It was two summers ago that the Sacramento Kings used their number two pick to acquire Duke’s Marvin Bagley III in an intriguing 2018 NBA draft class.

Despite showing flashes of his brilliance since then, persistent injuries – just like Winslow – have hurt the youngster’s development.

Unfortunately that trend has continued in the Orlando bubble too, with the 21-year-old set to miss the remainder of the campaign with a lateral right foot sprain. 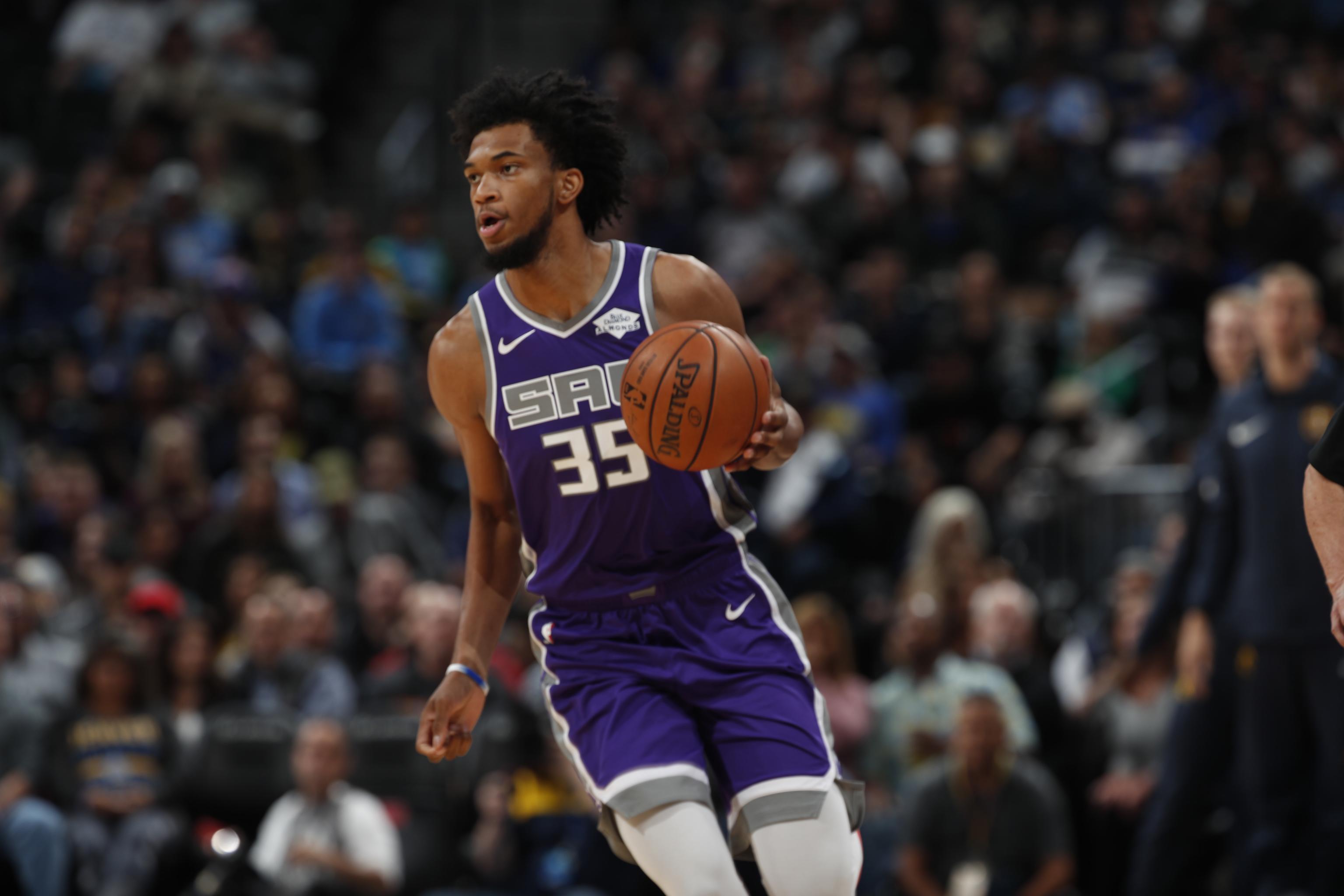 If the Kings are to achieve an unlikely postseason finish, they’ll have to do so without Bagley’s services – who has a history of troublesome injuries plaguing him this term.

According to The Athletic’s Sam Amick, he’ll be expected to need a walking boot for two weeks’ minimum and they didn’t feel it necessary to risk aggravation by bringing him back too soon, even in a best-case scenario where they reach the play-offs.

They’re currently tied with the Portland Trail Blazers and New Orleans Pelicans, 3.5 games behind the aforementioned Grizzlies for the Western Conference’s eighth seed.

Talk about timing. Sacramento posted this YouTube video after practice, early following their arrival in the Orlando bubble.

Eight games remain, and this news is an unwelcome blow for Bagley:

The Kings resume the campaign on August 1 against the Spurs (27-36). Before then, the Grizzlies return to action against the Blazers (29-37) the previous evening.