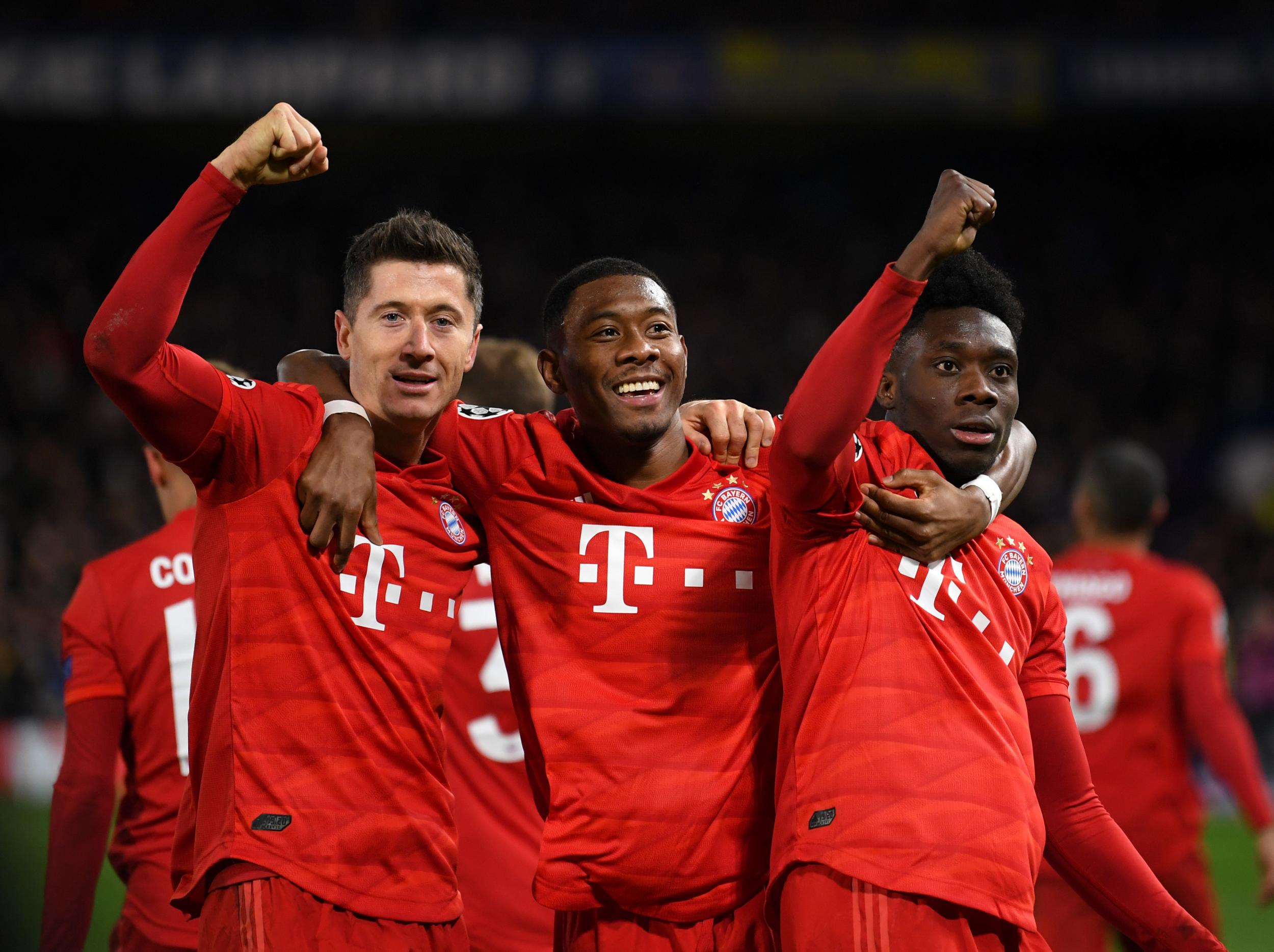 A repeat showing of Bayern-Chelsea feels like an unnecessary formality. Alongside their three-goal cushion from the first leg victory, the Bundesliga champions host a depleted Blues side this weekend. Will they finish what they started with ruthless aplomb, or can Frank Lampard’s men complete mission impossible in Munich?

Considering the circumstances, the latter eventuality occuring is highly unlikely.

But at the very least, Lampard will expect to see his players deliver an admirable display after events in recent weeks.

It’s fair to say that Bayern and Chelsea are in completely different periods of their respective development in early August.

While one side managed to clinch a record eighth successive league title, the other qualified for 2020-21 Champions League football on the final day of their campaign.

Some questionable officiating decisions stung Lampard’s men, but they only had themselves to blame in this summer’s FA Cup Final.

Losing to London rivals Arsenal in a genuine opportunity for silverware would have hurt, though injured personnel compounded a forgettable evening.

Cesar Azpilicueta (hamstring), Christian Pulisic (thigh) and Pedro (shoulder) were all in the wars against Mikel Arteta’s men. 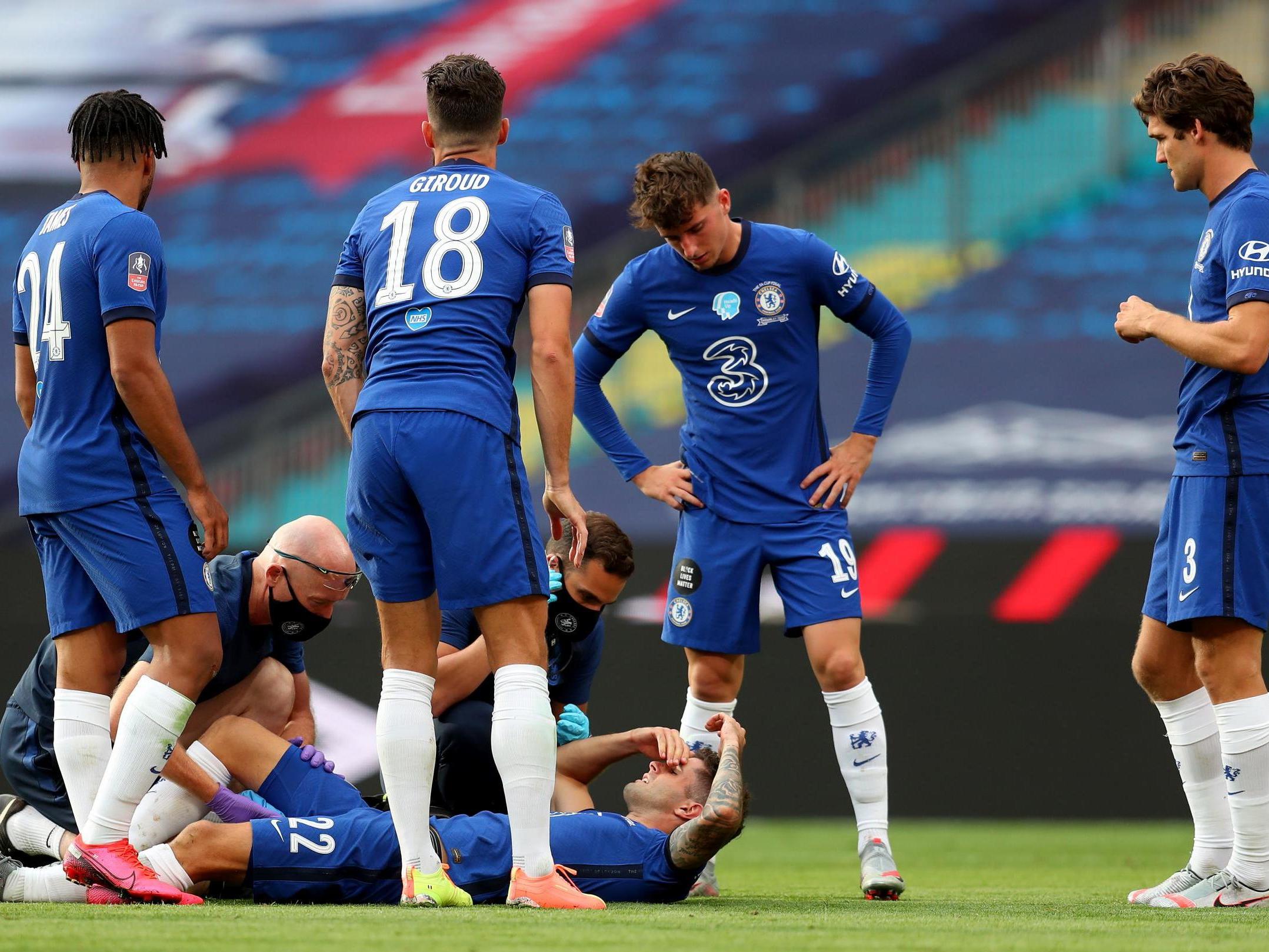 Pulisic (no.22, on ground) limped off early in the second-half after Azpilicueta’s first-half injury

It means they travel to Munich with even slimmer chances of recovering a seemingly insourmountable deficit, considering existing suspensions.

Marcos Alonso and Jorginho are both unavailable for selection through yellow card bans.

Meanwhile, Arsenal-linked winger Willian is also still nursing an injury and didn’t travel to Munich either.

On Zoom call with Lampard ahead of Bayern. Lampard: "Pulisic, out. Azpilicueta out, Pedro out, Willian out. RLC back in squad. Kante fit to start.

Lampard says Pulisic is a six-week injury, Azpilicueta is a three-week injury.

By contrast, Hansi Flick’s only selection headache surrounds the fitness of Benjamin Pavard (ankle), who sustained an injury in training two weeks ago.

Lampard could put out a second-string side for this fixture and wouldn’t be criticised, such is the challenge at stake.

Callum Hudson-Odoi could be in-line for a starting berth on the wing, while it’s a straight toss-up between Tammy Abraham and Olivier Giroud in attack.

The latter started well against the Gunners before ultimately petering out against his former side on Aug. 1.

Up against a red-hot Lewandowski, Serge Gnabry and co, the final scoreline could end up being ugly for the Blues.

Bayern are heavy favourites and rightly so, expecting to book their quarter-final place with style this weekend.