The NBA’s resumption of play continues on Friday night, when two struggling sides in contrasting situations and conferences target a return to winning ways as the New Orleans Pelicans (29-39) entertain the Wizards (24-44) in Orlando, Florida. Considering the pair’s recent woes, who will ultimately reign supreme here?

Tip-off time: 1am GMT on Saturday

Despite an efficient display from their starters, New Orleans suffered a 15-point defeat by the Kings on Thursday. 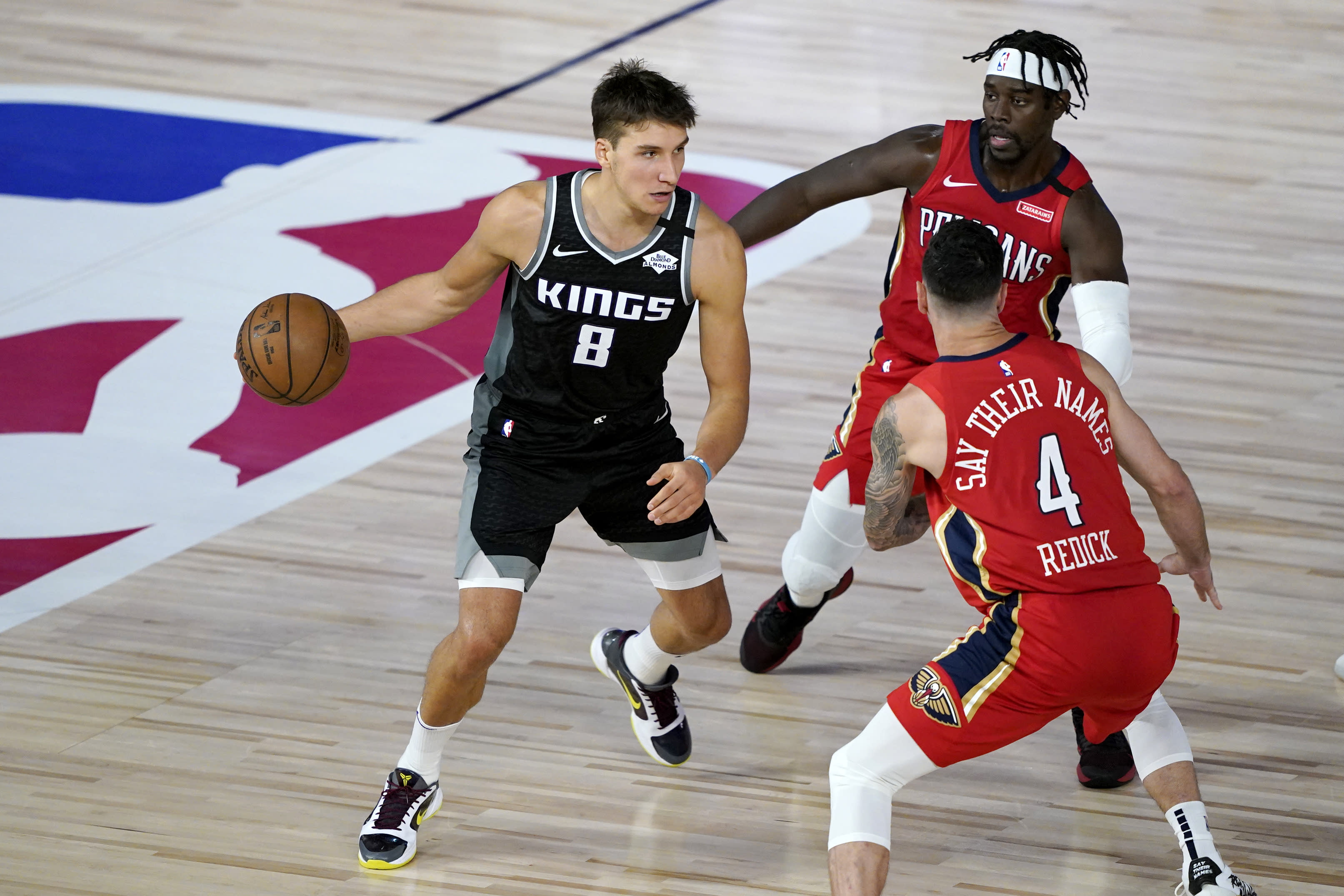 There were big performances from Bogdan Bogdanovic – who scored a career-high 35 points – as well as star guard De’Aaron Fox (30 pts, 10 assists, three steals).

As for the Wizards (24-44), they lost 107-98 against the 76ers during an encounter dominated by Ben Simmons’ worrying dislocated knee injury.

The Pelicans are 1-3 in the bubble and with four matches left to play, time is of the essence. Memphis (32-37) are struggling themselves, as the race for the eighth seed out West intensifies.

Anything less than victory here will be viewed as disastrous though, as far as their playoff hopes are concerned. To win, they’ll need to improve their three-point shooting.

They shot just 14-34 (41.2%) as a team against Sacramento, with experienced sharpshooter JJ Redick (five) and MIP candidate Brandon Ingram (three) combining for more than half of their threes alone.

Zion Williamson shot an efficient 10-12 from the floor in 22 minutes, with 24 points, two assists and rebounds. Questions over his durability and one-on-one defence remain though, after recording a -12 plus/minus score.

As for the Wizards, they’re again the underdogs here. Thomas Bryant and Jerome Robinson led them in scoring against Philadelphia with 19 each, while Troy Brown Jr also had 17 points. However, they need more.

Lonzo was quietly decent, with nine points and an impressive eleven assists despite the loss

We’ve been fortunate to see a lot of highlight reel plays already in the first week since play resumed, with the Lonzo-Zion combination oozing class on the court.

The big question surrounding Lonzo’s game is, naturally, his ability to score consistently – making plays for others comes naturally to him. It’s not enough.

He had nine points on 4-of-7 shooting against the Kings, surprisingly his highest total in Orlando so far. With 11 assists to boot, the 22-year-old guard recorded the best on a personal level since creating 12 in a 116-104 victory over Cleveland in late February.

Can he sustain this level of production and go one step further here?

The 23-year-old guard has been quietly impressive in the bubble, with consistent points over their last four games.

With 5-of-11 shooting in 29 minutes from the bench, he’s again showing a refreshing capability to deliver as part of an unreliable second unit.

Should he remain among the substitutes here, he’ll probably be called upon to replicate such scoring success again.

The Pels are strong favourites to win this matchup, with a 66.7% advantage in their corner according to ESPN’s Basketball Power Index.

Although they’ve mixed encouraging displays with equally frustrating performances in the bubble to date, you can’t really compare them to the Wizards.

Scott Brooks’ side are 0-4 since the resumption of play and find themselves out of postseason contention – understandably so without the scoring presence of Davis Bertans and their points-leader Bradley Beal.

It’ll be interesting to see how they fare against winnable opposition here, though it’s unlikely they come through victorious.