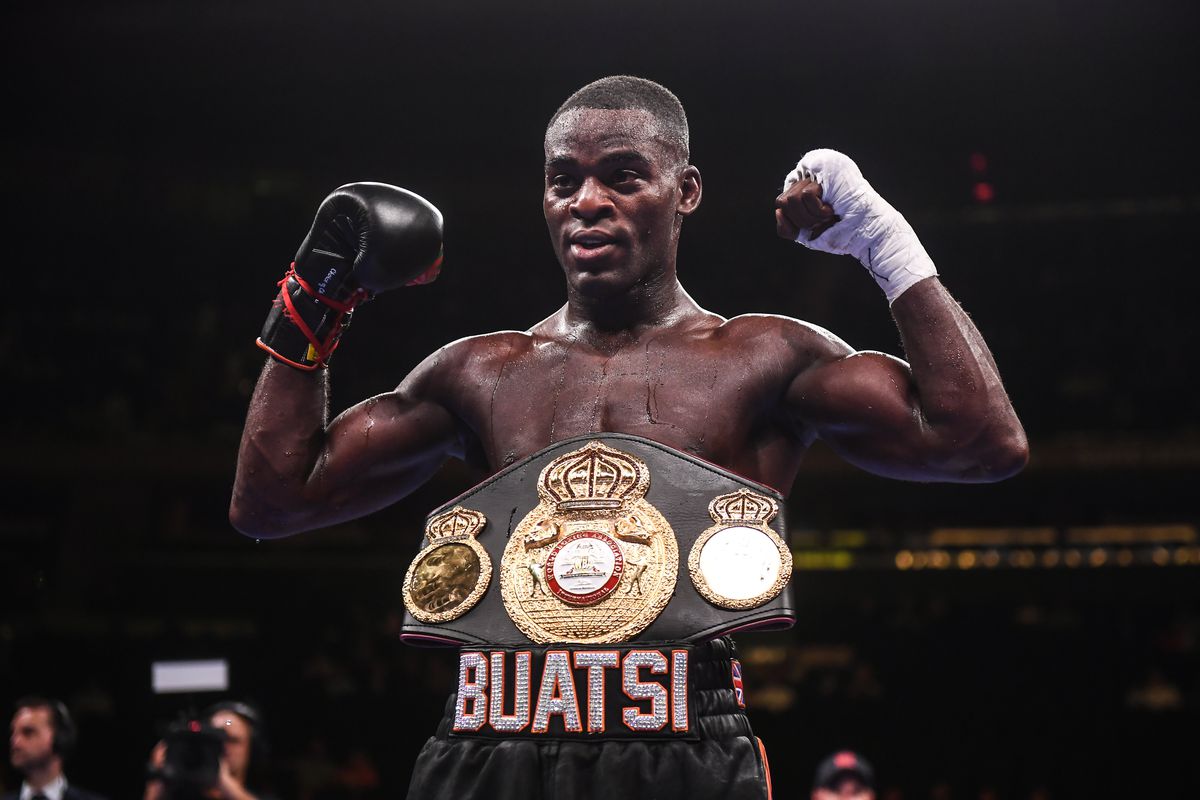 This month marks a year’s inactivity for Britain’s unbeaten light-heavyweight Joshua Buatsi. If he wins two scheduled bouts between now and December though, promoter Eddie Hearn believes he’ll be ready to fight for world titles in 2021.

Buatsi, 27, has had to bide his time patiently since plenty of obstacles have stopped him from fighting as regularly as he’d like – including illness and the coronavirus pandemic.

He retained the WBA international light-heavyweight strap with a R7 KO win against Ryan Ford (17-6) at the O2 Arena on August 31, 2019. It’s been a full year since that result.

Buatsi is scheduled to be headlining a September card, after the success of Hearn’s Fight Camp at home in Brentwood which continues this weekend.

So, I posed the question to Eddie during a recent Q&A, asking when he felt Buatsi could challenge for one of the four world titles.

He said that will come in the new year, provided he prevails in two upcoming bouts.

“Obviously, he’s been out the ring for over a year – but now it’s time to get active. I want to see him box in September, the one more fight on the Joshua card in December. Then, I believe he’s ready to fight for world titles in 2021.”

He’s ranked #2 by the WBA, #3 by the IBF and there’s plenty of belts that can be defended across the four sanctioning bodies. Current light-heavyweight champions, are as follows:

What about the proposed domestic duel against Yarde? 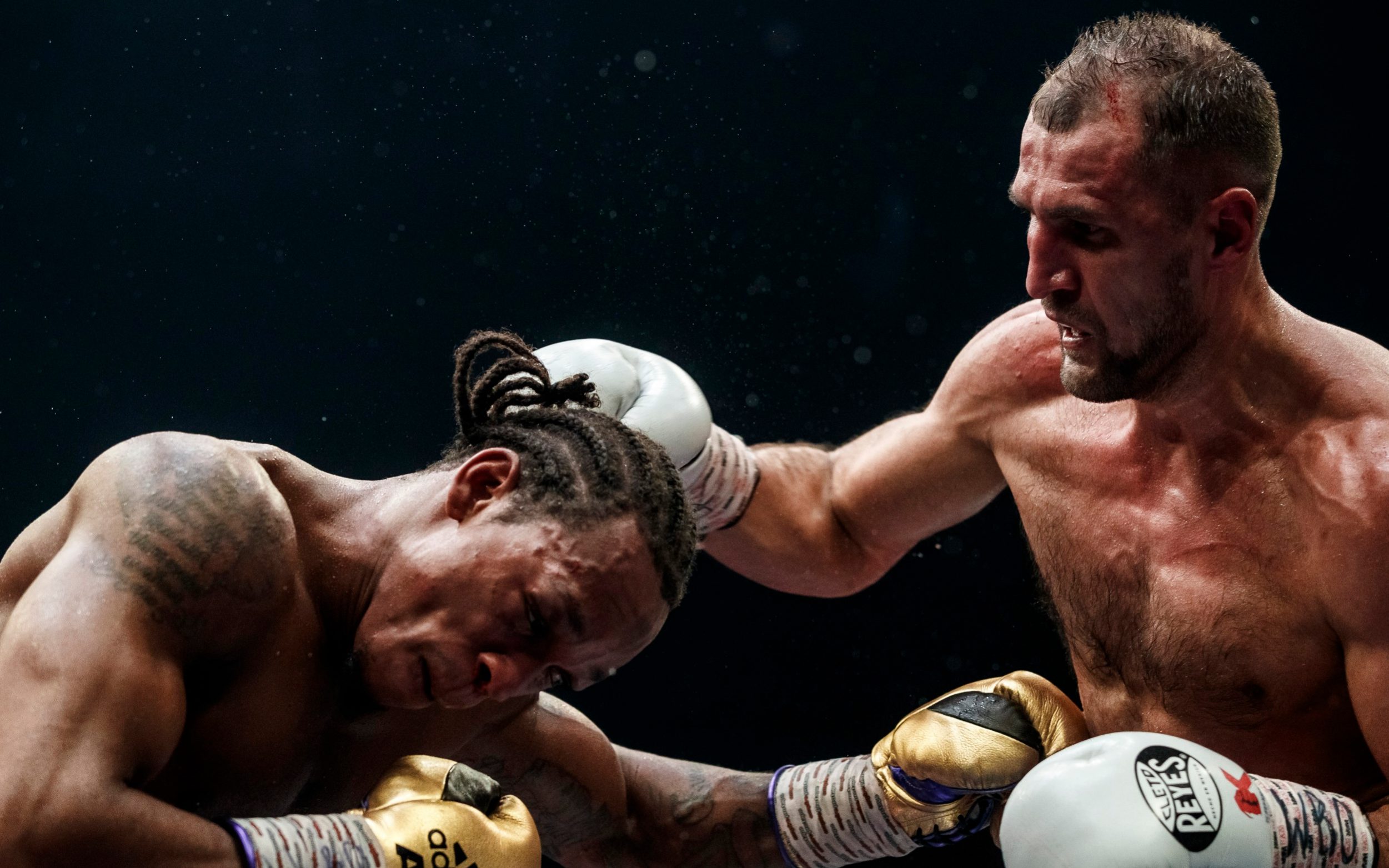 By contrast, his domestic rival Anthony Yarde received praise for a credible but humbling world title defeat by Sergey Kovalev the weekend before.

Kovalev (34-4-1) praised Yarde’s defence and boxing IQ during the post-fight interview, insisting he’ll 100% be a world champion in future.

Back in late May, two-time world heavyweight champion Anthony Joshua publicly backed Buatsi – his protegé – to settle the score with Yarde at some point down the line.

"I CONCENTRATE ON ME"💪@BoxingBuatsi says if he perfects his own skills he can beat @thebeastyarde… and everyone else🔝🥊 #SkyBoxingShow pic.twitter.com/2c6aQVk9JE

Yarde added fuel to the flames by describing their matchup as one that should be for a world title down the line, though there are other challengers too.

“The best need to fight the best, at the end of the day, and that’s the only way that there’s any proof. The fight a lot of people want, that I’ve wanted for years now, it’s me against Buatsi.

He keeps doing what he’s doing, I come back and do [the same], it’s a massive fight. In the future, that has to be a fight for a world title, in my opinion.”

They’ll fight at some stage before 2020 is over, as the Mancunian wants to prove his mettle against tough opposition. Ranked #10 in his division by the IBF, the 29-year-old didn’t mince words before his UD win over Dec Spellman on July 31, saying:

“Forget Yarde and Buatsi. By the end of the year, I’ll be the guy you’re all talking about.” – Lyndon Arthur on his fiercest domestic rivals