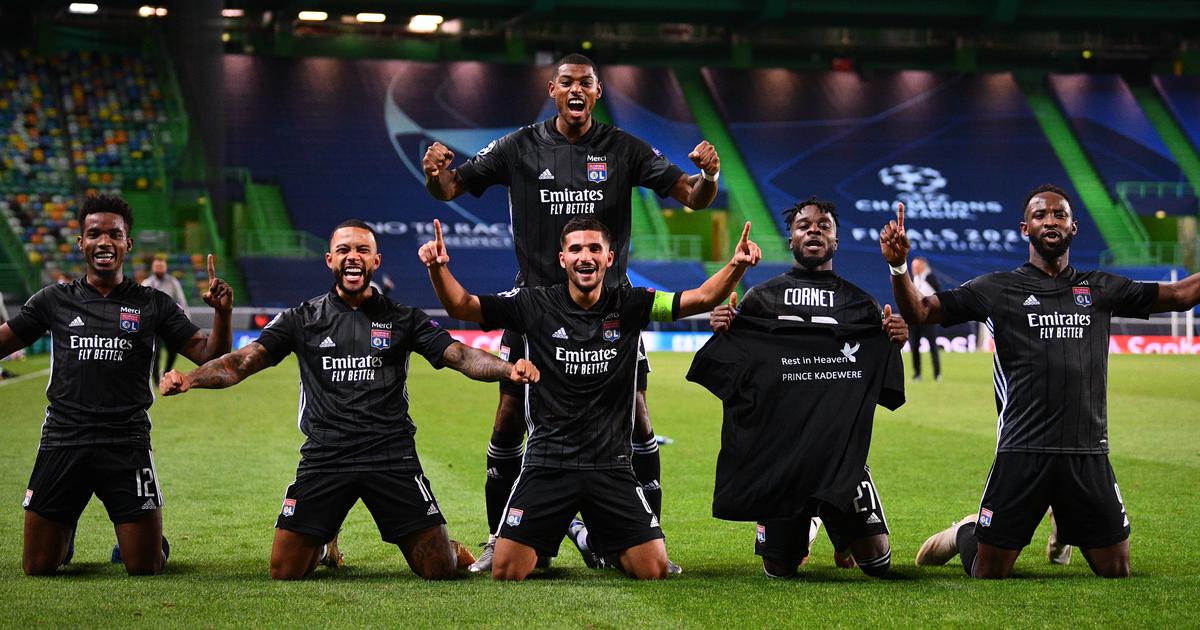 After their valiant Champions League campaign was ended by eventual winners Bayern Munich on August 19, Lyon make their Ligue 1 return this evening. The season-opener is a home clash against Dijon, who finished 16th last term and began the new 2020-21 season with a 1-0 home loss to Angers last weekend. How will they fare against tougher opposition here?

It’s fair to say Lyon exceeded all expectations placed on them over the past few weeks.

Despite a disappointing penalty shootout defeat to PSG in their Coupe de la Ligue Final on July 31, they had bigger proverbial fish to fry. They stunned Serie A champions Juventus and English giants Manchester City in the Champions League this month.

So although they were second best against Bayern, they can take solace knowing Hansi Flick’s side are Europe’s best side.

They proved as much against Paris Saint-Germain last Sunday in an intriguing Champions League Final, and the onus is on Lyon to start the new season well.

It’ll be interesting to see who starts and who doesn’t feature here, after constant speculation linking Houssem Aouar with a big-money move this summer.

Jeff Reine-Adelaide, a £25m signing himself twelve months ago, appears a suitable replacement for his compatriot’s midfield presence if not selected to start.

Memphis Depay will play with added motivation after an ineffective few UCL displays, while Maxwell Cornet and teenage wonderkid Rayan Cherki are players to watch.

After making seven clearances, four interceptions and tackles with a block and three aerial duels won, he’s likely to be called upon heavily here too.

I’d be surprised if they managed to secure a result away from home, against a side still buoyant after their defiant continental displays earlier this month.