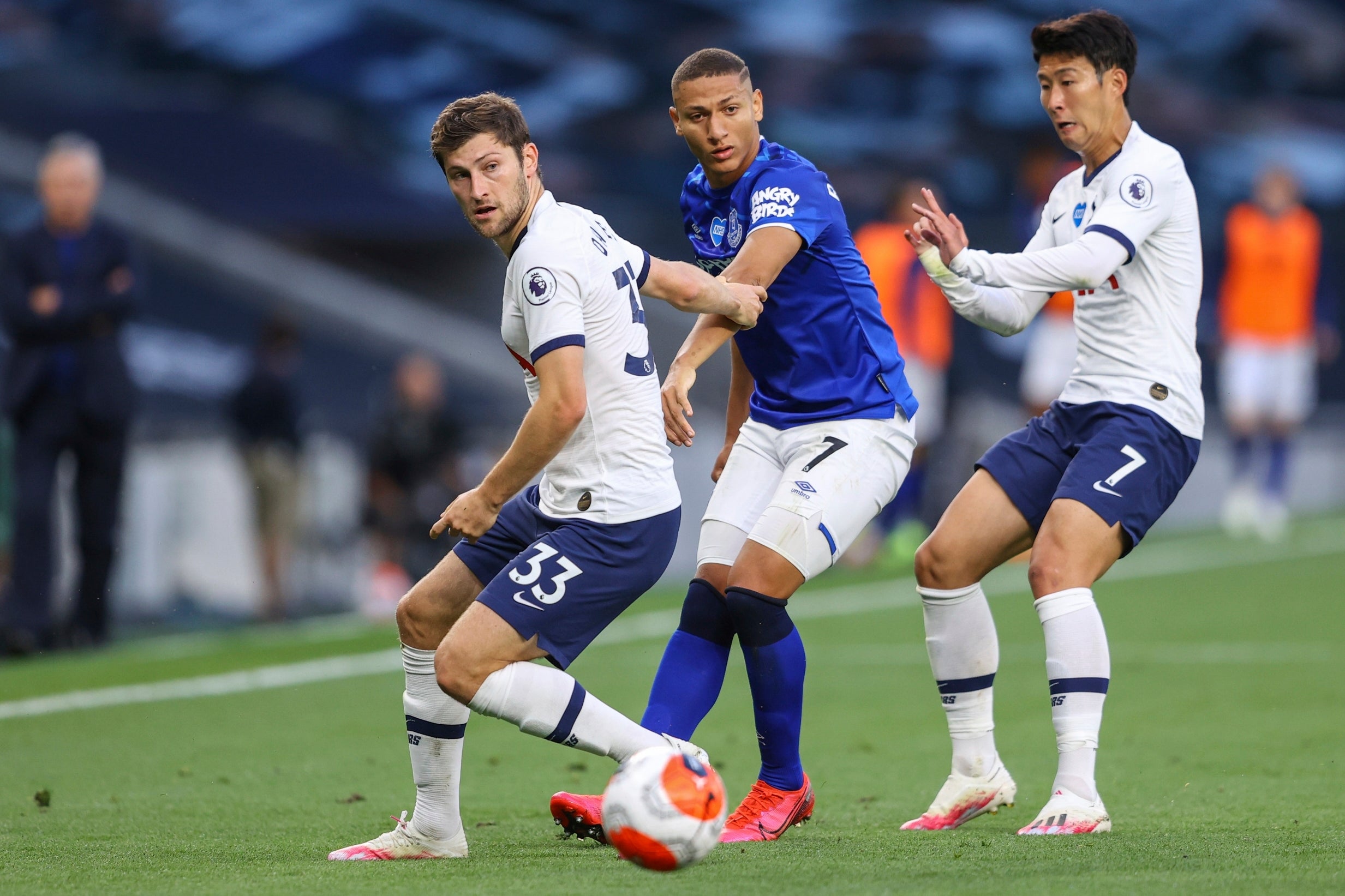 A new Premier League campaign has arrived, is underway and an intriguing clash awaits in north London on Sunday. Jose Mourinho’s Tottenham host tricky opposition with Carlo Ancelotti’s Everton – an encounter between two sides with lofty aspirations this term. Will either kickstart their ambitions with a statement win to finish the first weekend of the new season?

Tottenham vs Everton: Battle between sides with big 20-21 targets

Tottenham finished a four-match friendly slate with a 2-1 defeat by Championship newcomers Watford, as goals from Domingos Quina and Andre Gray proved decisive.

After three previous wins over second-tier opposition (Ipswich, Reading, Birmingham), it’s clear Spurs aren’t where they want to be heading into the new season.

They’ve spent £30m on Pierre-Emile Hojbjerg (Southampton) and Matt Doherty (Wolves), who will presumably slot into Mourinho’s immediate plans. However, the Portuguese has been honest about his desire to sign another forward and it speaks volumes.

He’s not yet settled on his strongest eleven and whether that features club-record signing Tanguy Ndombele, either.

Giovani Lo Celso (hamstring) is listed as doubtful, while Japhet Tanganga (thigh) will not feature, but Jose otherwise has plenty of options to choose from.

Carlo Ancelotti, who was behind a £45m swoop for Napoli’s Allan and Real Madrid playmaker James Rodriguez, also has injuries to contend with. 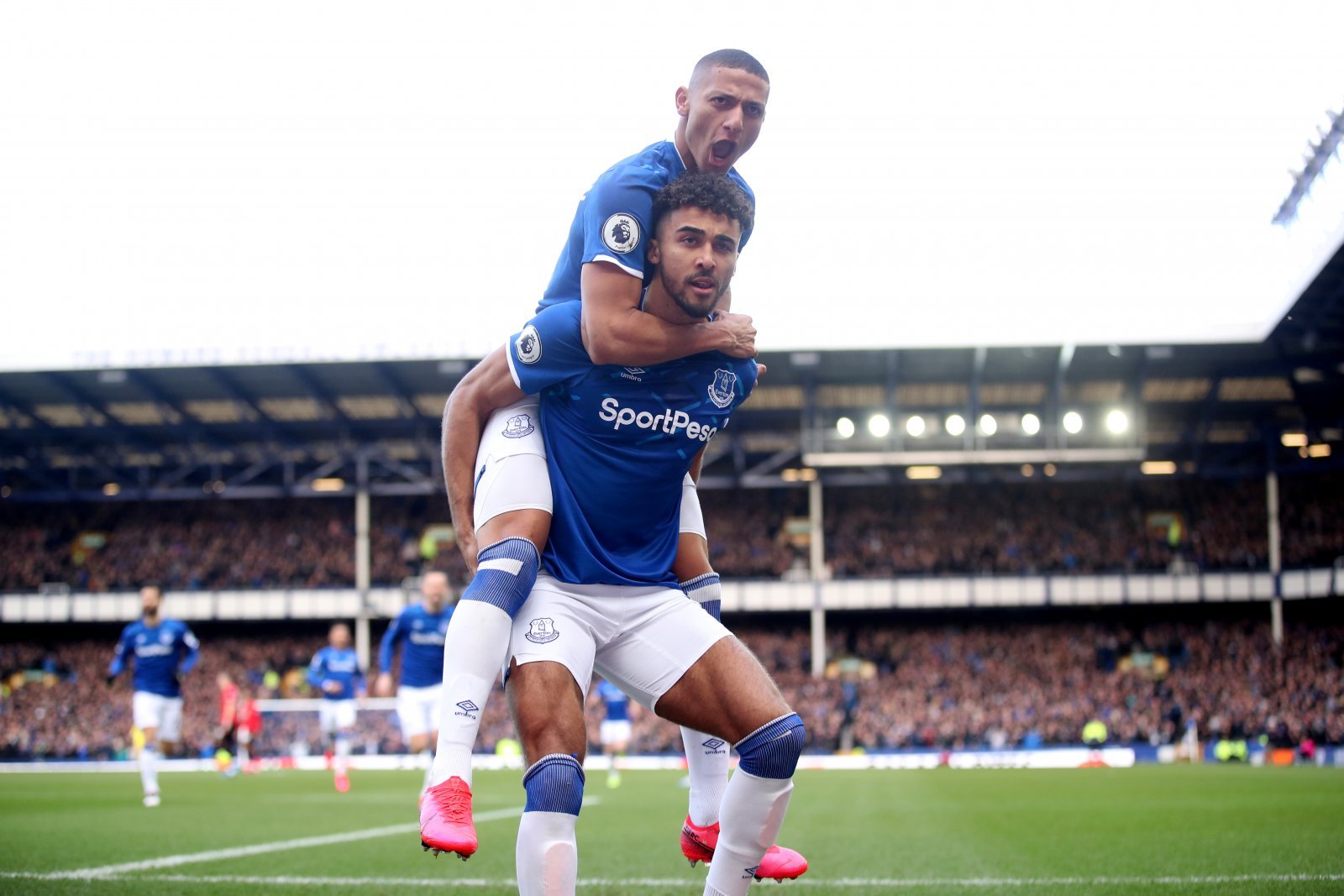 Richarlison and Calvert-Lewin have created a formidable partnership, so Spurs should be wary

Tottenham will be favourites, but the Toffees certainly pose problems of their own.

They were desperately poor for large periods in their recent 1-0 defeat just two months ago, but still had an opportunity to snatch a point at the death.

For that reason and given their purposeful recent recruitment, it wouldn’t be surprising to see Everton earn a result this weekend with players like Richarlison and Dominic Calvert-Lewin a persistent nuisance for opposition defences, even when having to fashion chances themselves.