27 days after their Champions League triumph, Bayern start the new Bundesliga season at home to Schalke. The last time they dropped points to the Royal Blues? February 2017. Their team is much changed now, with summer signing and Schalke academy graduate Leroy Sane poised to start against his boyhood club. How will they fare as their latest title defence begins?

Remarkably in 18 H2H meetings, the Bavarians remain unbeaten against S04 (15 wins, three draws). As far as statistics go, the odds are certainly not in Schalke’s favour.

After brushing PSG aside without being on top gear in the Champions League Final on August 23, there was a timely reminder that Bayern can and probably will still get better as time continues.

It was Alphonso Davies’ first full season in Munich: he’s been a revelation, making the left-back berth firmly his own.

Robert Lewandowski had a season that would see him cruise to a maiden Ballon d’Or accolade – awarded to the world’s best player – if they didn’t cancel the 2020 edition due to COVID-19. 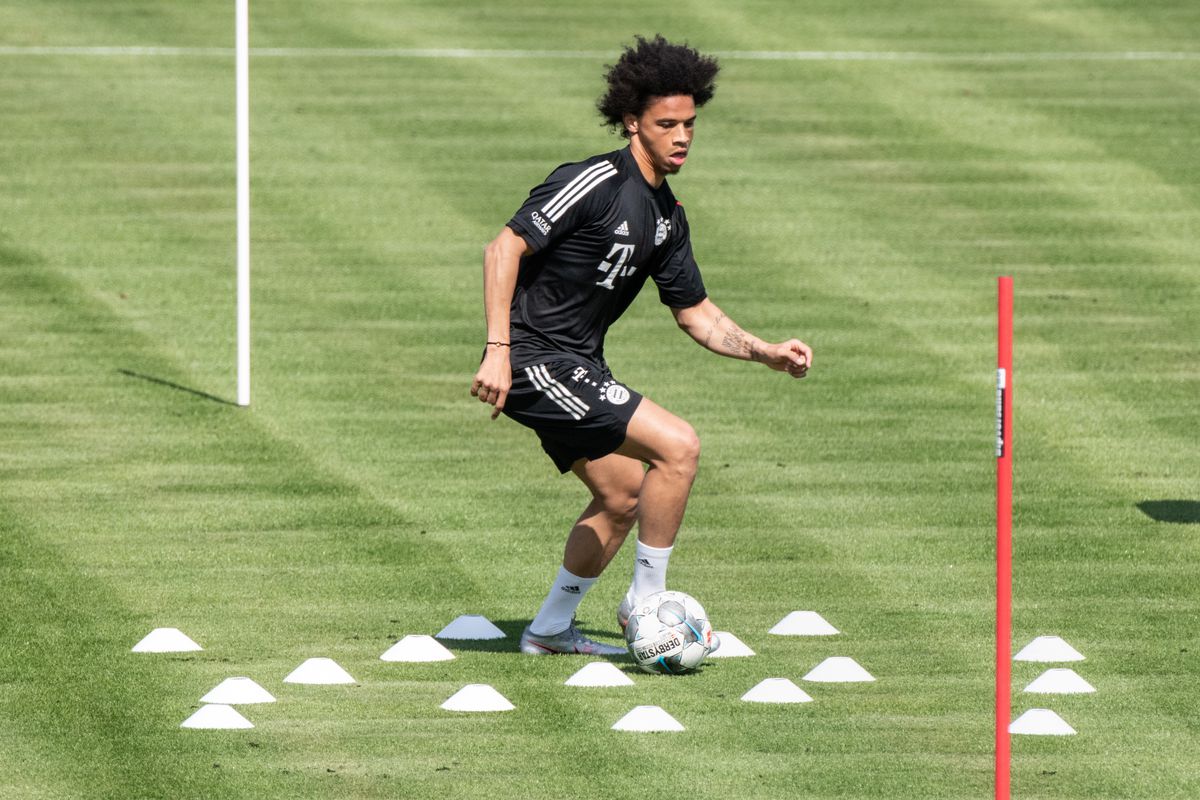 A potential masterstroke, with the Germany international still only 24 and motivated to make up for lost time after a serious knee injury last year. 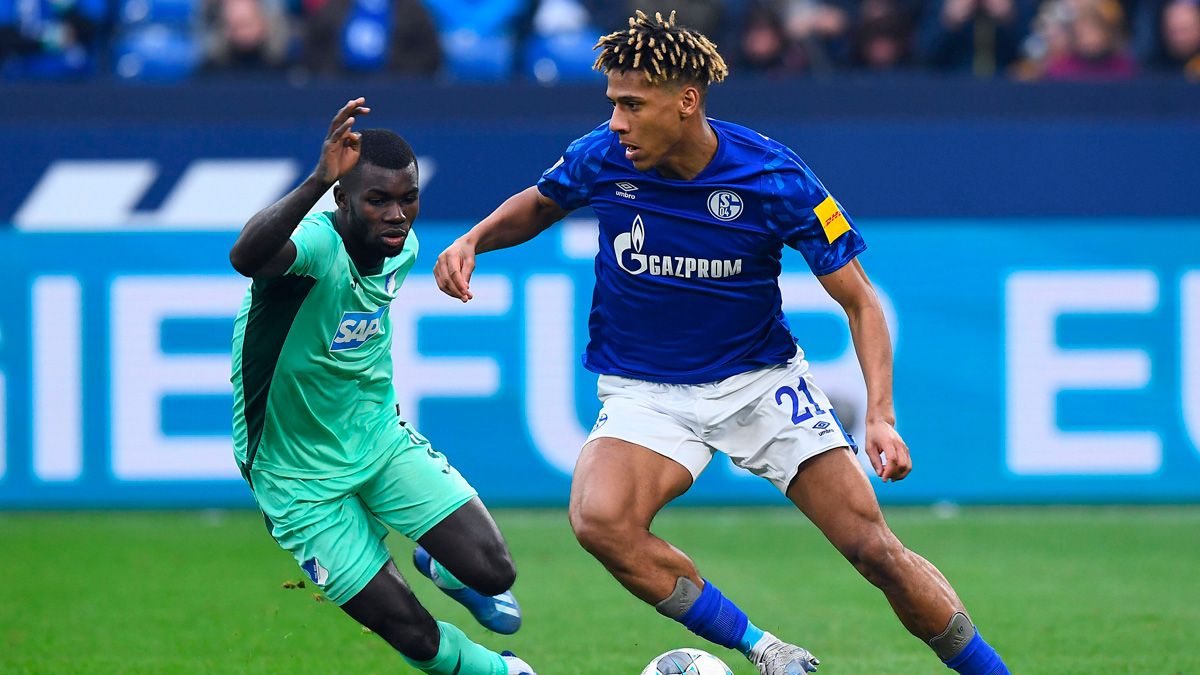 Todibo (right) against Hoffenheim, during a successful loan spell in Gelsenkirchen last season

Meanwhile, Juventus have an option to buy midfielder Weston McKennie inserted into their agreement after completing a season-long loan deal (£4.1m fee) earlier this month.

With all of that outgoing business in mind, Friday could be a long evening for the visitors – depleted doesn’t begin to describe their situation.

Although Ralf Fahrmann (Norwich, SK Brann) and Nabil Bentaleb (Newcastle) are among their returning players after loan deals elsewhere last season, they have concerns at the back.

Matija Nastasic and Salif Sané, two of their best central defenders, are sidelined through injury.

It means that highly-rated Turkish international Ozan Kabak (20) could be partnered by Benjamin Stambouli, who is a midfielder by trade but can play further back if necessary.

Bayern’s H2H record typifies just how dominant they are against the majority of Germany’s top sides and why many observers quickly criticise the lack of competitiveness at the top.

Schalke, who endured a dismal run to end the previous campaign, are much better than they showed post-Christmas.

They’d love to start the new campaign with a positive result against the defending champions, but unfortunately for them I just don’t see that happening here.