Neither side was particularly convincing during their season-opening Premier League fixtures, but Chelsea and defending champions Liverpool clash at Stamford Bridge this Sunday. The Blues have a golden opportunity to lay down an early marker in the 2020-21 campaign against the Reds, who conceded three against newcomers Leeds last weekend. Will either side prevail?

Chelsea vs Liverpool: Plenty at stake in early season matchup 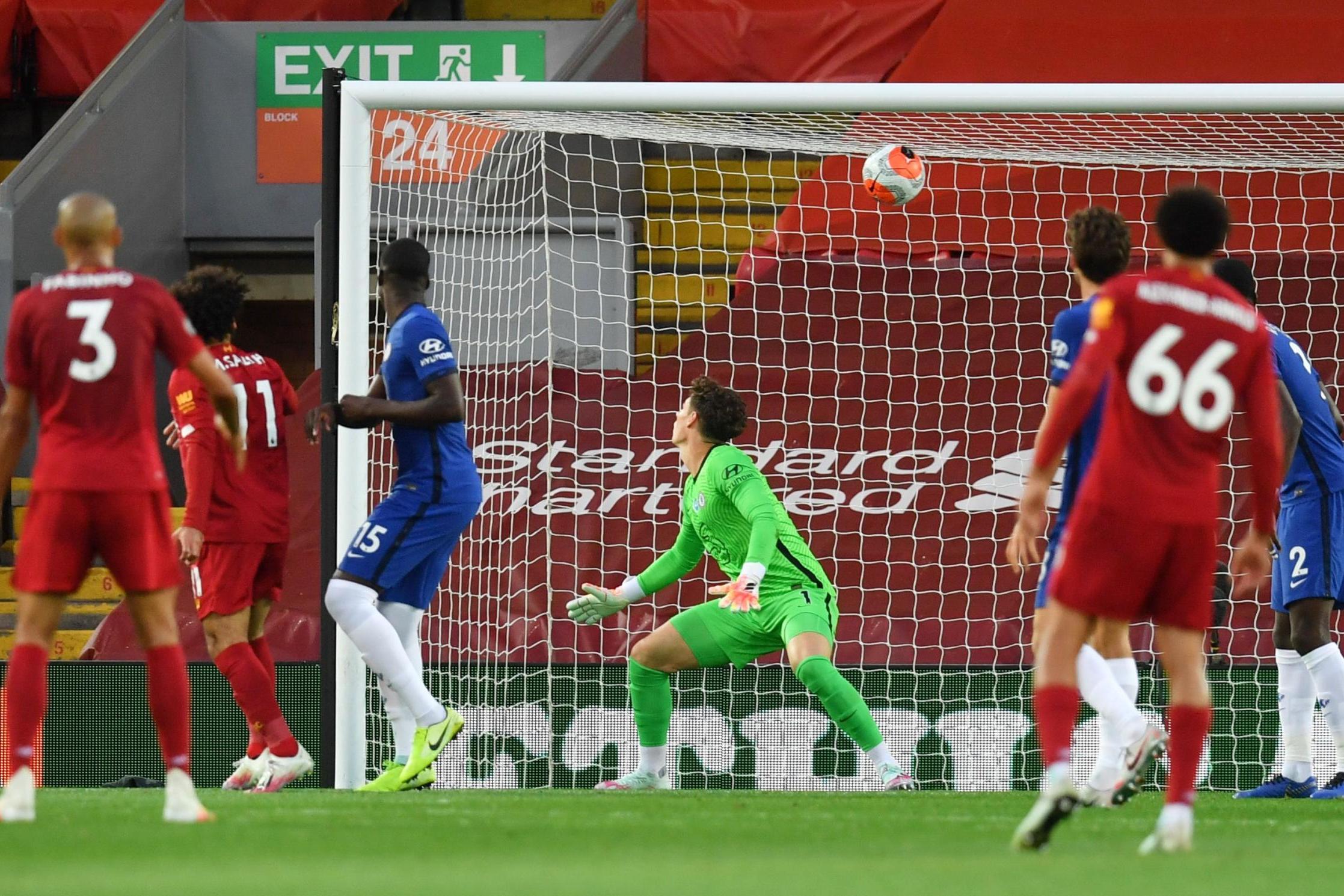 There will be additional scrutiny on Kepa Arrizabalaga for the hosts, after the under-fire goalkeeper was heavily criticised for a shaky display against Brighton on Monday.

Will he and Frank Lampard’s men have the last laugh against the Reds, whose last top-flight defeat by Chelsea came in May 2018? 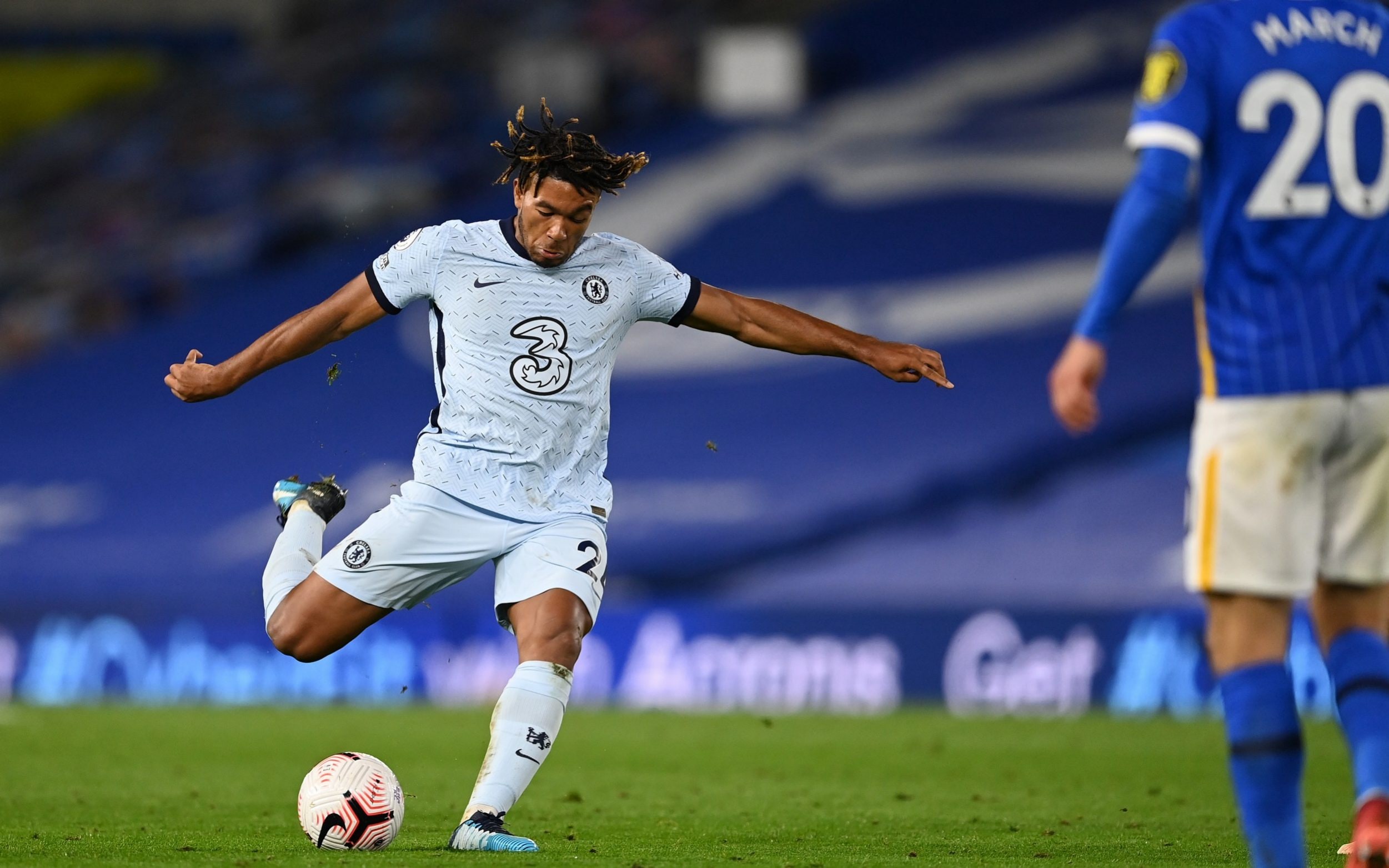 What a finish it was too, firing from distance unchallenged and watching as it flew into the top corner with aplomb.

He created an assist ten minutes later for Kurt Zouma, heading the 20-year-old’s corner delivery beyond a helpless Mathew Ryan after a wicked deflection.

Timo Werner impressed on his top-flight debut, though the same couldn’t exactly be said for Kai Havertz – who had his flashes, but they were few and far between.

It’ll be interesting to see whether Lampard makes any alterations when Liverpool come to town, buoyed by their gritty 4-3 win over Leeds last weekend.

Mohamed Salah netted a hat-trick, while Sadio Mane and captain Jordan Henderson were among the better performers in a chaotic seven-goal thriller at Anfield.

How will they fare this time?

A point to prove in different ways

Liverpool are the defending champions and find themselves justified favourites to prevail here, but Chelsea themselves are unpredictable to say the least.

It’ll be interesting to see how the two sides start in a match likely to be decided by narrow margins. Historically, this fixture usually provides plenty of action and goalscoring opportunities.

Although a lot of pre-match focus has been fixated on Chelsea’s defensive frailties, Liverpool aren’t an unbeatable force themselves – evidenced rather emphatically a few times this year.

This match is one where Liverpool supporters will wish they didn’t have to see: Timo Werner facing them in the top-flight, rather than vice versa.

The highly-rated forward has longed for a PL move with Liverpool reportedly top of his options, but issues over the club’s finances and Lampard’s efforts saw him move to west London instead.

Watch how they defend against him, whether Havertz can deliver a more accomplished display than Monday night and who is chosen in midfield against a Liverpool side improving themselves. 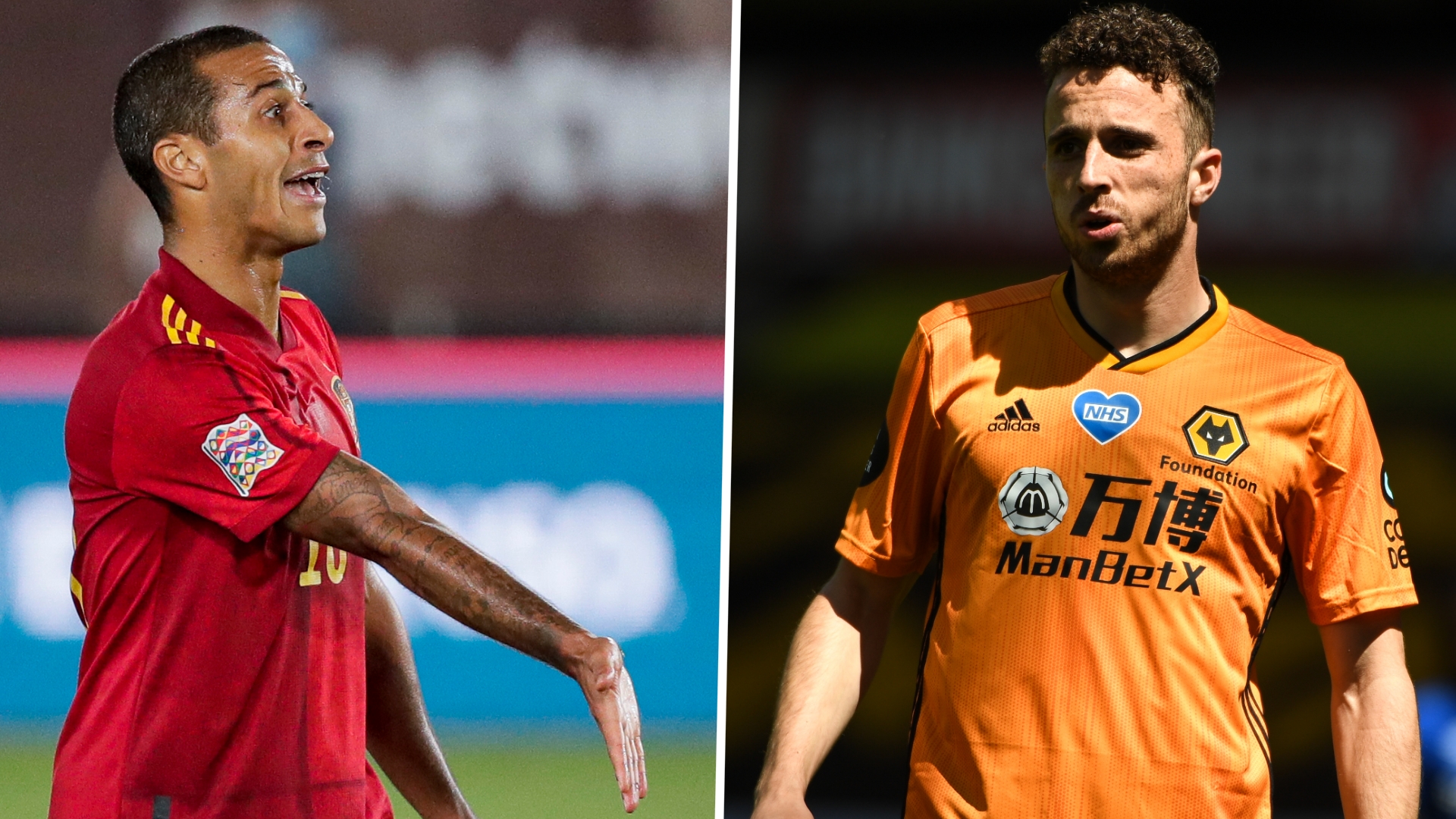 Thiago and Jota have been unveiled as Liverpool players for a combined £67m over the past 48 hours.

They agreed deals for Bayern midfielder Thiago Alcantara (£27m) and Wolves’ Diogo Jota (£45m) over the past 48 hours and Klopp is understandably keen to bolster his squad this term.

Although neither will feature this weekend – neither will Chelsea key man Christian Pulisic (thigh) nor a handful of other new acquisitions.

Regardless, this is an exciting match between two of the league’s top four sides and could go either way.