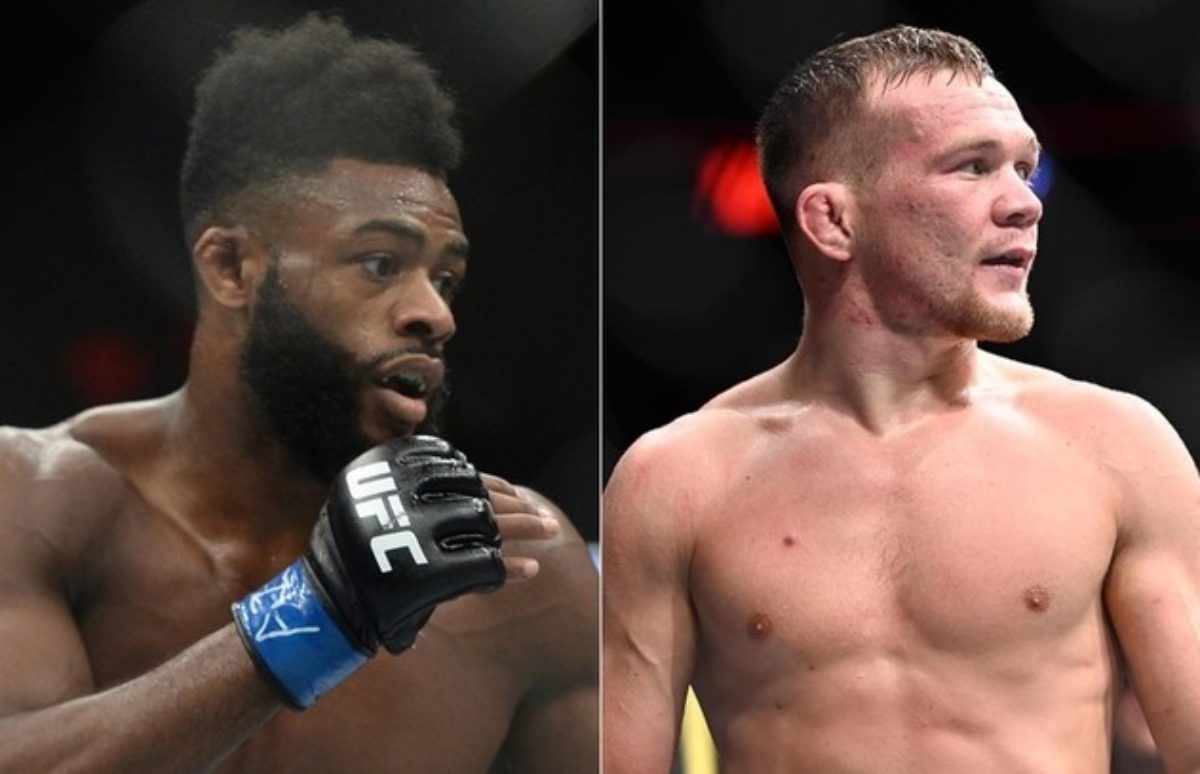 He had to bide time patiently and wait for the skies to clear, but #1 contender Sterling (19-3) will finally fight for UFC gold in little under two months’ time against new champion Petr Yan (15-1).

The rankings update saw him move up a place into first, after Sandhagen’s R2 knockout victory against former title challenger Moraes over the weekend at Fight Island in Abu Dhabi.

Moraes, who inflicted Sterling’s third professional defeat and first by stoppage in December 2017, had the potential to jump the title-challenging queue with a win against Sandhagen. Instead, he struggled against the same man who lost in just 88 seconds to Sterling at UFC 250 in early June.

Sandhagen stressed post-fight that he’s back in the title picture, just not immediately.

“The only other guys with an argument are TJ when he gets back in January and Frankie [Edgar]. All the respect to both of those guys but I want that belt, those are the only two ahead of me, then I want the winner of Yan-Sterling.”

Yan was dominant during his victory against Jose Aldo for the 135-pound title in July, which was vacated three months earlier after Henry Cejudo’s surprise retirement announcement in May.

Although it seemed clear Sterling would receive the next title shot, the UFC had been reluctant to book this fight. Judging by the US-born Jamaican’s response on social media, he’s raring to go:

Thank you Dana. All I can ask for is the opportunity from the fruits of my labor. December 12th will be a night I will never forget!#JamaicaWeDunLand 🇯🇲🇺🇸 https://t.co/OnIaCj39e0 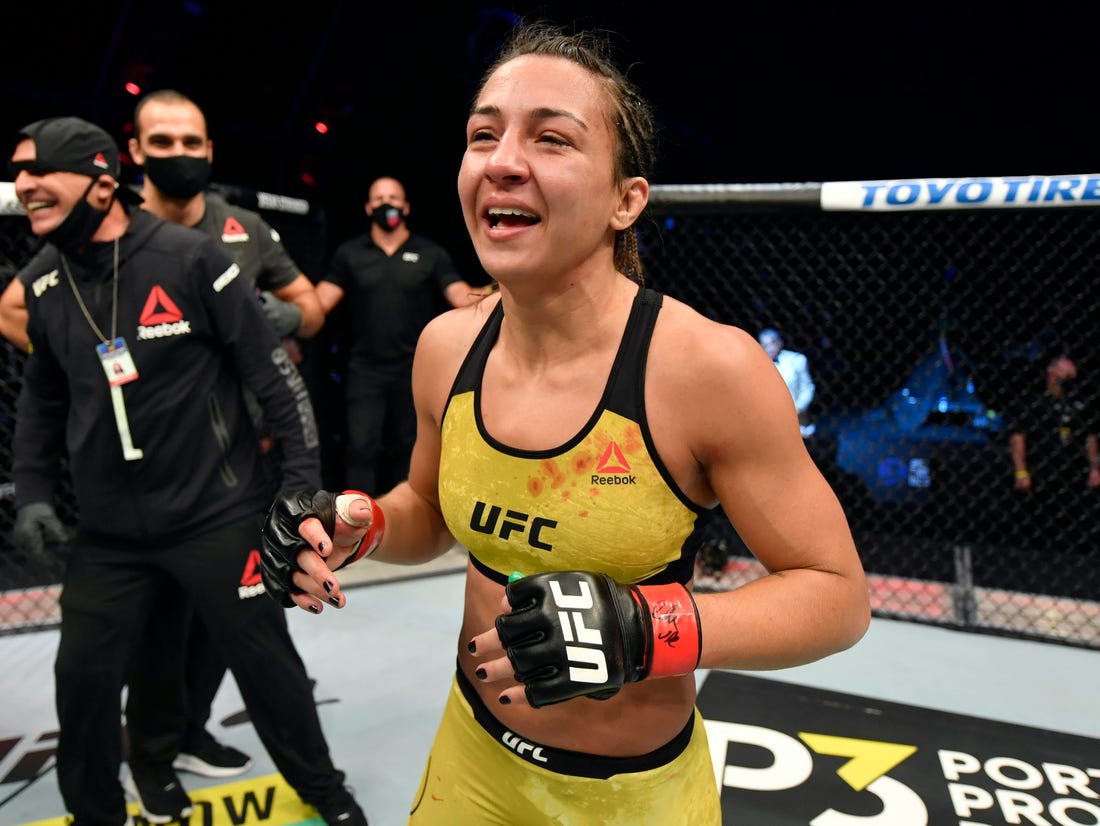 Amanda Ribas’ scheduled bout with Carla Esparza (#4) has been shelved, but she remains on the card

A week can often prove a long time in sport, especially as I wrote a detailed piece on October 8 with multiple possible matchups being linked to the promotion’s final PPV of 2020.

There has already been two withdrawals from previously announced bouts with undisclosed reasons – Omari Akhmedov and Carla Esparza.

Amanda Ribas is still slated to compete against a different opponent, while Jacare Souza will make his return after a 13-month absence against Marvin Vettori.

Elsewhere, #13 ranked strawweight Mackenzie Dern (10-1) gets her wish for three fights this year.

After earning successive bonuses with impressive submission wins recently, she’ll take on Virna Jandiroba next (16-1) – who beat Felice Herrig during the UFC 252 prelims in August.

Chinese welterweight Li Jingliang targets a win to finish the year on a high and is slated to face Dwight Grant, who earned a UFC contract on Dana White’s Contender Series two years ago.

More fights will be confirmed as the date draws closer.

ANNOUNCED BOUTS AS IT STANDS