More match previews as MD3 in this season’s Champions League group stages concludes. Club Brugge look to stun Borussia Dortmund in Belgium, while Manchester United expect nothing less than another UCL victory after being humbled by Arsenal last weekend. Read on for more…

Having eased to a 2-0 away win over Bundesliga newcomers Arminia Bielefeld on Saturday, Borussia Dortmund return to Champions League action in midweek.

They travel to Belgium with Club Brugge up next, with Philippe Clement’s side unbeaten (W1, D1) and occupying second place in Group F after two matchdays.

Will their promising start continue against the favourites to emerge as group winners here? Since a humbling 3-1 defeat by Lazio on MD1, Dortmund have kept three successive clean sheets for the first time in 2020. What’s next?

Mats Hummels scored a second-half brace as Dortmund were deserved winners at the Schuco-Arena on Saturday afternoon. There were impressive displays by Jude Bellingham, Thomas Meunier and Jadon Sancho too as BVB extended their recent run of promising form.

They did so without Erling Braut Haaland (knee), while their matchwinner Hummels (tight thigh) limped off late on.

The pair are expected to be fit on Wednesday, but Lucien Favre has capable replacements should either not be risked here. Marco Reus started as the lone centre forward away at Bielefeld, while experienced fullback Lukasz Piszczek is capable of playing in central defence.

That team news will come as a welcome sign for Brugge, who displayed fearless endeavour and determination to beat Zenit 2-1 on MD1.

They came from behind to stifle a weakened Lazio side on MD2, after multiple players didn’t travel to Brugge because of a coronavirus outbreak within the squad.

Charles De Ketelaere was impactful against Lazio, while Krépin Diatta and goalscorer Hans Vanaken need to continue their recent form here. They drew 2-2 against Mechelen three days later, though some players were rested with this fixture in mind. Will that help them?

Dortmund are the better side, but Brugge will back themselves to upset their heavily-fancied visitors. Watch to see if Clement has a trick up his sleeve, like starting Ajax loanee Noa Lang ahead of Emmanuel Dennis after his disappointing showing on MD2. 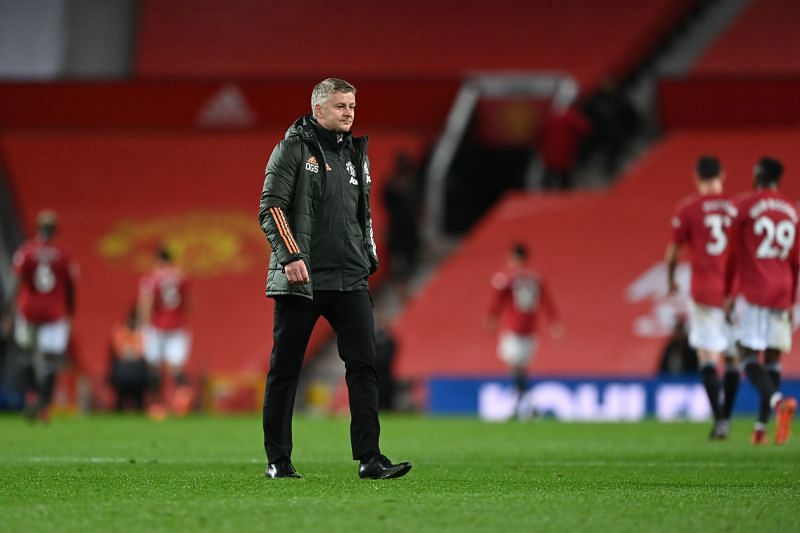 After impressive victories in contrasting circumstances against PSG and RB Leipzig, Manchester United face a trip to Turkey on MD3 as the Champions League campaign continues.

Basaksehir meanwhile, lost their opening two Group H games and remain scoreless ahead of this midweek clash. Will that change, en route to a much-needed result here?

Manchester United’s poor Premier League home form continued on Sunday, as Arsenal earned their first away win over a top-six side since January 2015.

The display and subsequent victory meant a lot to Mikel Arteta and his Gunners side, delivering a disciplined defensive display while defiantly outfoxing their hosts.

Questions aplenty await Ole Gunnar Solskjaer and his players, having started slowly and chasing a winnable game once again at Old Trafford.

Donny van de Beek and Nemanja Matic made their mark off the bench, but it wasn’t enough to rally back from their slender deficit. I’d expect one or both to start in midfield alongside Bruno Fernandes and Scott McTominay here.

As for Basaksehir, they returned to winning ways after losing 2-0 at home to last season’s UCL finalists PSG on MD2.

There are familiar faces who’ll feature in midweek for the hosts – Martin Skrtel spent eight years at Liverpool, while Rafael made 170 appearances for United before departing in 2015.

United blasted Leipzig, even if a 5-0 scoreline flattered them last week. I’d be surprised if they didn’t win and comfortably against a side many expect to finish bottom of a very competitive UCL group.

Wednesday’s UCL fixtures are as follows (8pm unless stated) 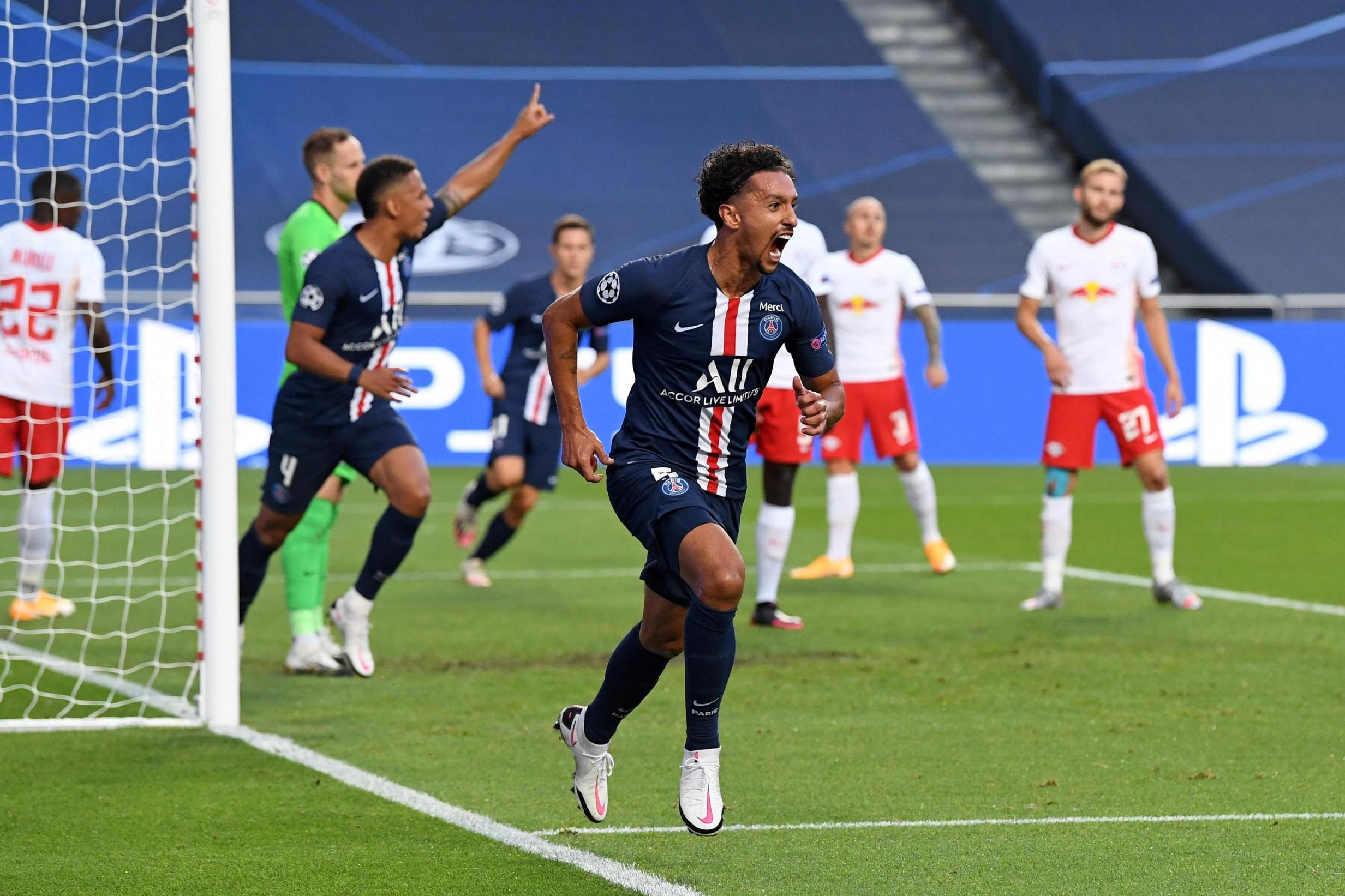 PSG face a repeat of last season’s UCL semi vs. Leipzig, but have to do without Mbappe and Neymar