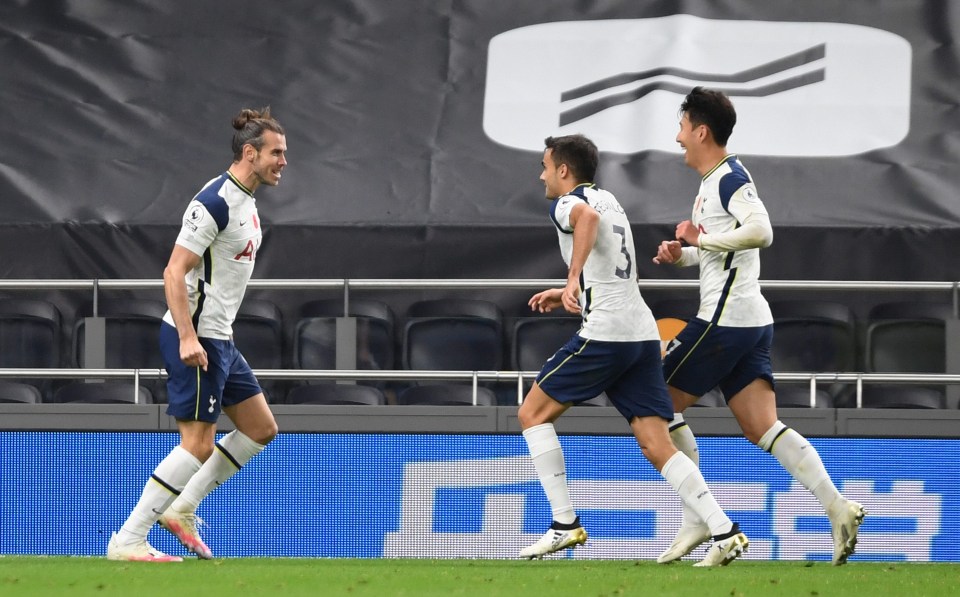 A look ahead to three group stage fixtures from MD3 as the Europa League continues on Thursday. Villarreal host Maccabi Tel Aviv, Tottenham hope they can atone for their embarrassment in Antwerp against Ludogorets before Premier League rivals Leicester hope to follow up their emphatic 4-1 win over Leeds in a big home clash against Portuguese side Braga. 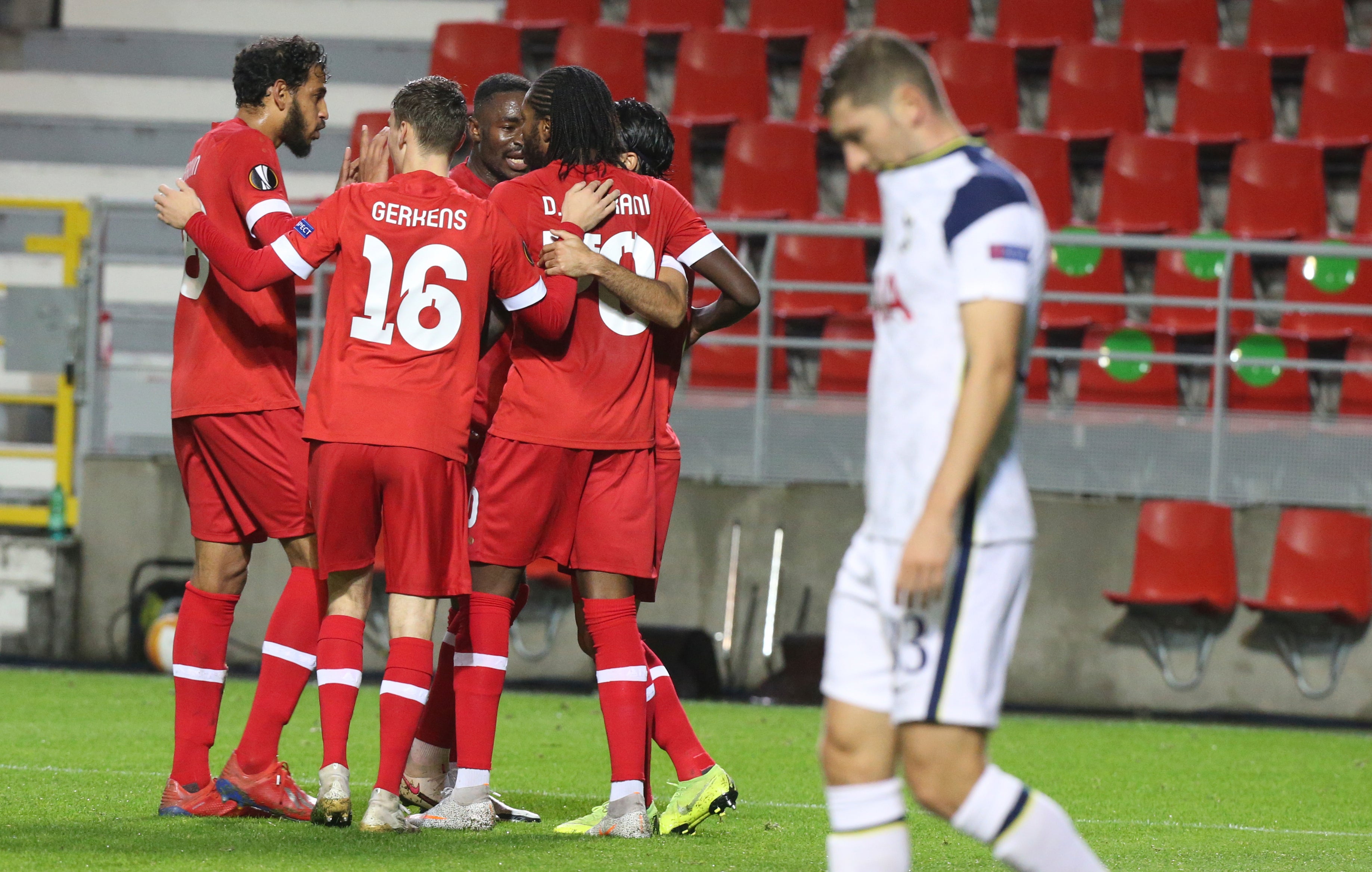 Tottenham don’t need a reminder about what happened last week in Belgium, losing 1-0 to Antwerp

After being stifled and stunned away in Belgium by a bullish Antwerp side last Thursday, Tottenham returned to winning ways against Brighton three days later.

They were made to work hard for their 2-1 win, after Erik Lamela and Harry Kane both hit the woodwork while Gareth Bale came off the bench to score his first goal since January.

Will they avoid another embarrassing defeat away from home, this time in Bulgaria?

There’s something poetic about the way Bale’s first goal for Tottenham, seven years and two months after leaving them for Real Madrid, was constructed.

He crossed it into the box, for his former Real Madrid teammate to head home past Premier League debutant Robert Sanchez. The relieved celebration spoke volumes too, as questions over Bale’s suitability at Spurs have been increasingly prominent in recent weeks.

The onus on Heung-Min Son and Harry Kane has been overpowering, but the Wales international hopes his matchwinner is the start of a successful loan spell back in north London.

They scored first but lost 2-1 at home against Antwerp, before rallying back from 4-1 down to worry LASK last week.

They need to not only scare Thursday’s visitors, but importantly frustrate them in a similar way to Antwerp’s well-earned clean sheet on MD2. Watch out for former Brighton forward Elvis Manu, who scored a hat-trick against LASK and will look to stretch an unpredictable Spurs backline.

Mourinho has multiple options to rotate with and this time, shouldn’t see them falter like they did with a whimper last Thursday. 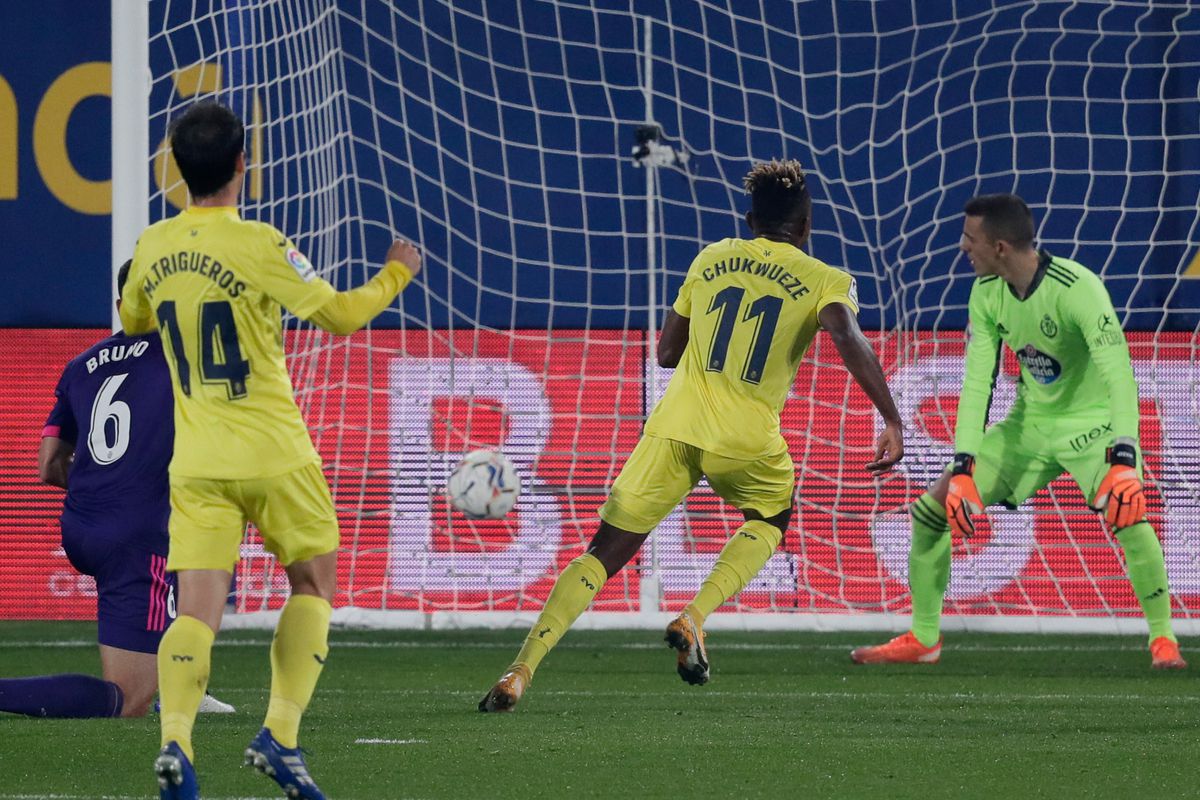 Villarreal’s unbeaten streak improved to seven matches across all competitions on Monday, with a comfortable 2-0 win over Real Valladolid. It means they face Israeli champions Maccabi Tel Aviv on Thursday, in a clash between Group I’s two perfect sides after two matchdays.

Will either side prevail to earn a psychological edge ahead of their return leg fixture on MD4 at the end of November?

First-half goals from Samuel Chukwueze and Pau Torres were enough for Unai Emery’s men to ease past Valladolid on Monday. Their visitors hit the woodwork four times, but Villarreal’s strength in depth was emphasised by an encouraging collective display.

After an assist in their 3-1 win over Qarabag on MD2, Chukwueze scored his first competitive goal since late January. Real Madrid loanee Takefusa Kubo replaced him midway through the second-half and impressed, despite missing a big chance himself.

Next up, they host a Tel Aviv side who earned a gritty 2-1 win in Turkey at Sivasspor’s expense last Thursday.

Samba Camara was sent off for violent conduct, prompting Dan Biton to equalise from the penalty spot immediately afterwards.

Dor Peretz continued his impressive recent form to complete the comeback six minutes later, before Georgios Donis’ men were held to a 2-2 draw against Maccabi Haifa on Monday.

Just like in Europe, they came from behind after conceding twice in the first eight minutes. Eduardo Guerrero halved the deficit, before substitute Yonatan Cohen made his mark with an equaliser.

Villarreal are favourites to create separation between themselves and the rest of Group I at the midway point of this season’s group stages.

Interestingly, Tel Aviv are unbeaten in two previous H2H meetings (W1, D1) against the La Liga side – back during the 2017-18 campaign. Will that continue? I’m not convinced. 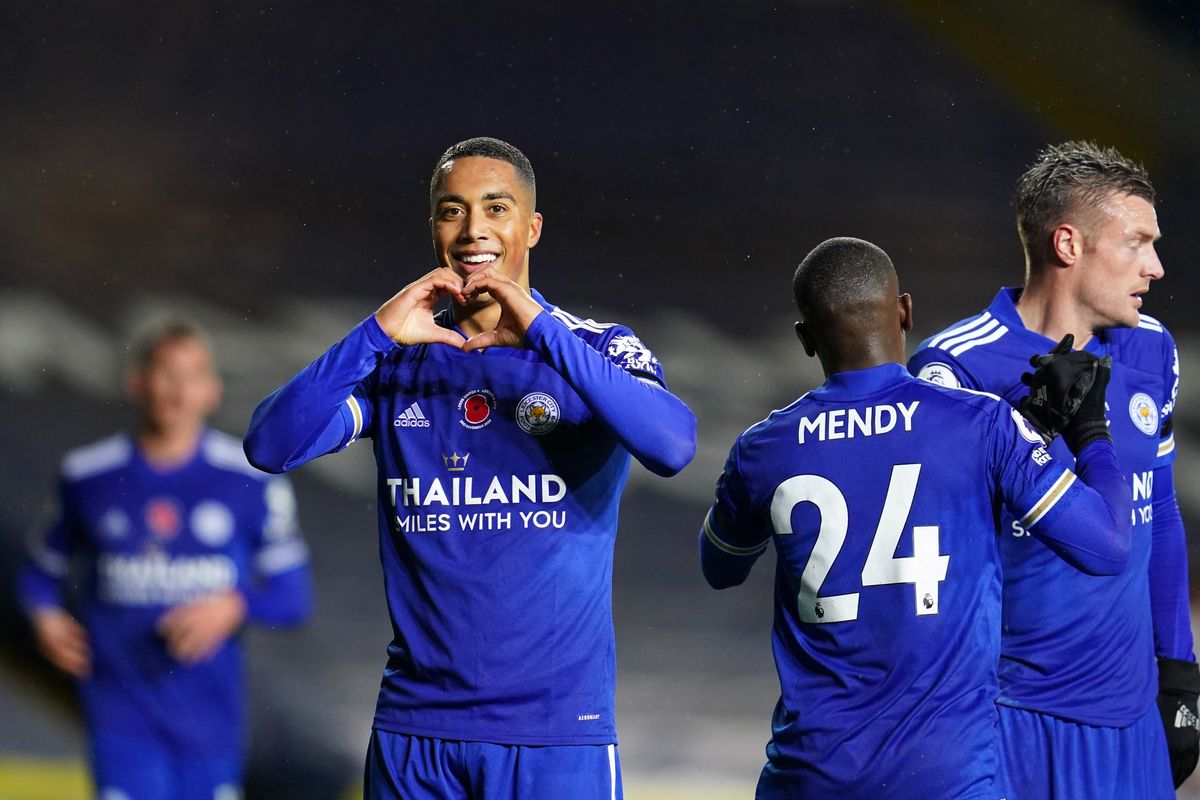 Or will Braga continue their impressive six-match winning run across all competitions against their toughest opposition of the campaign here? Can either side emerge victorious?

Youri Tielemans netted a brace, while there were also goals for Harvey Barnes and Jamie Vardy as Leicester soaked up pressure and were ruthless against Leeds on Monday night.

Stuart Dallas halved the deficit three minutes into the second-half with a cross-cum-shot that deceived Kasper Schmeichel and curled into the bottom corner.

Second-half substitutes James Maddison and Cengiz Under combined before the latter teed up Vardy for his seventh top-flight goal this term.

Maddison won a penalty after VAR review, from which Tielemans put gloss on their display in stoppage-time. Braga by contrast, earned a narrow 1-0 win over ten-man Famalicao two hours earlier.

Riccieli’s second-half dismissal came at a crucial juncture midway through the second-half, although lengthy VAR review overturned an initial booking.

Bruno Viana continued his good form with a close-range finish after Vana’s point-blank stop only parried the ball into the centre-back’s path.

There were impressive displays by Nurnberg loanee Iuri Medeiros and André Castro among others, as Carlos Carvalhal’s men warmed up for their trip to the King Power with another win.

Leicester will probably be favourites, such is their strength in depth and quality – not least with Tielemans, Maddison, Under and Vardy all firing.

However, overlooking Braga is naive: they’ve edged difficult games and will relish the chance to show why they finished top of Group K last year – which featured Wolves and Besiktas – here. 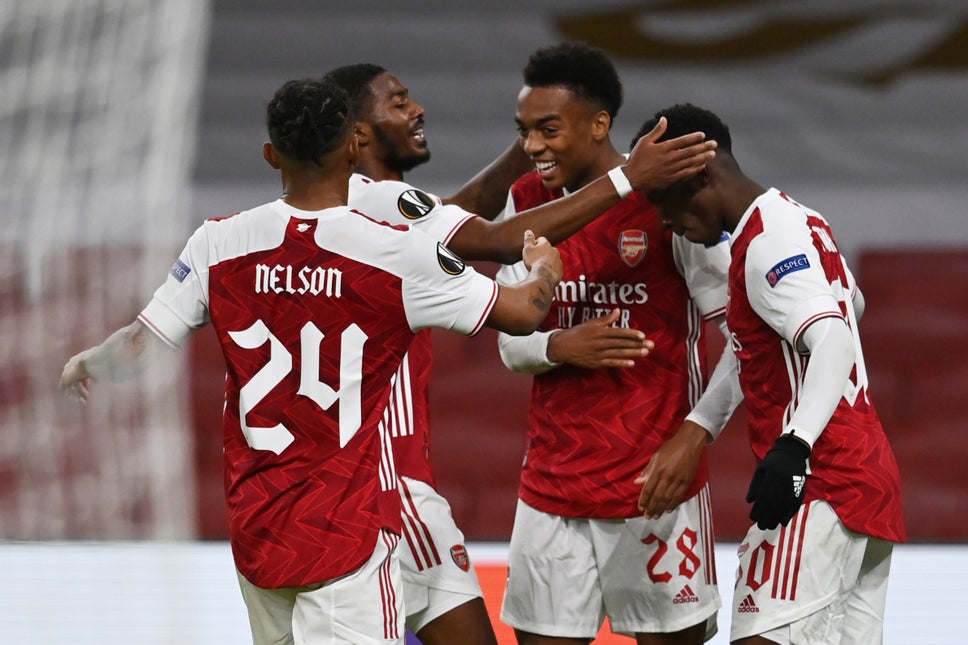 Arsenal are among the other sides who feature today, hosting Swedish side Molde in Group B