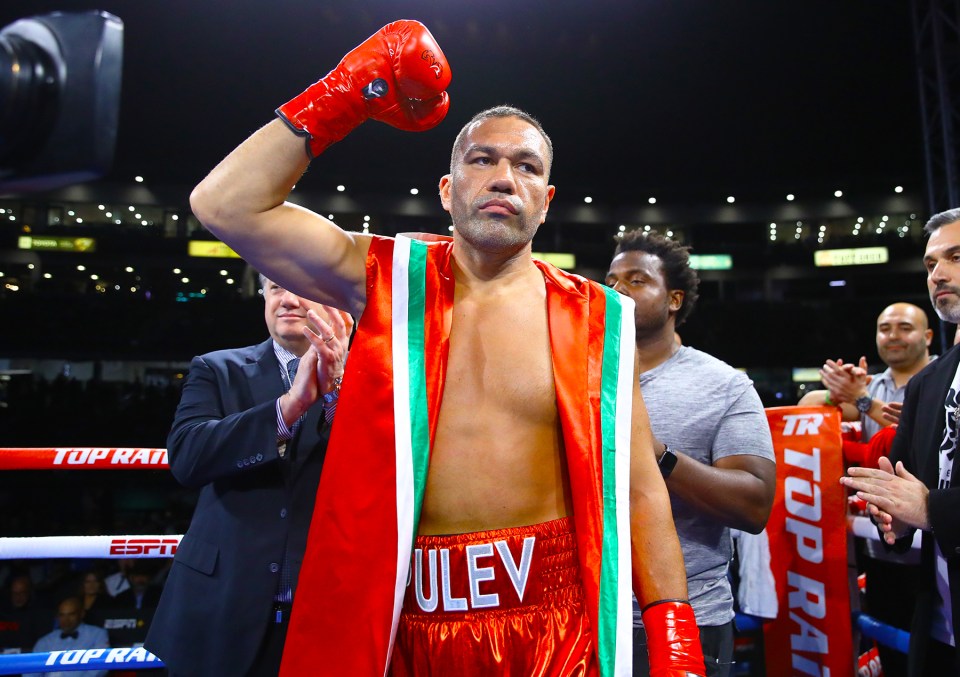 Ahead of his world title bout against Anthony Joshua (23-1) on December 12, IBF mandatory challenger Kubrat Pulev (28-1) is confident he’ll expose the two-time heavyweight champion to the world again, just like Andy Ruiz did during that fateful night in Las Vegas last June.

The bout itself has been postponed, cancelled and rescheduled on multiple occasions like Dubois-Joyce, but on December 12, Pulev has a golden opportunity to earn the one thing that has eluded him throughout his professional boxing career to date: the world heavyweight title.

In his one previous title challenge, he lost via a fifth-round KO to Wladimir Klitschko – six years ago this month. Klitschko-Joshua had a fight for the ages in 2017, which AJ edged via R11 TKO.

rescheduling, cancellations: The back story 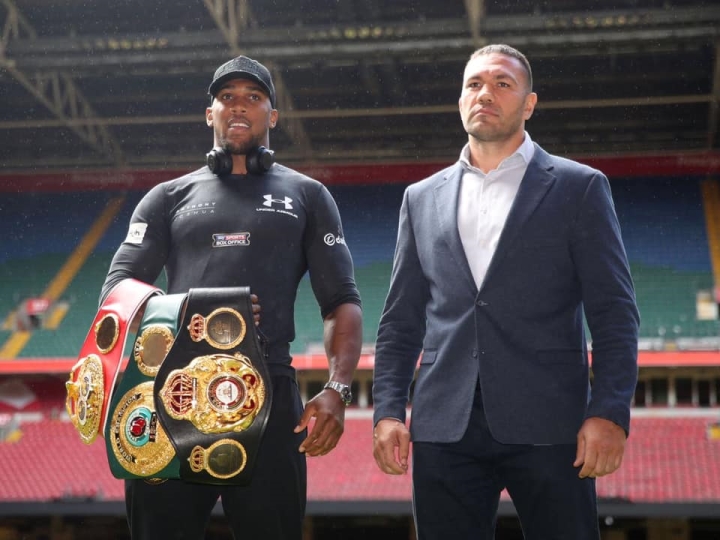 Joshua-Pulev is a bout three years in the making, with injuries and rescheduling getting in the way

The chance comes some three years after it was initially booked, as the Bulgarian sustained a shoulder injury in sparring and was promptly replaced by then #3 ranked Carlos Takam.

On short-notice, Takam did himself justice but fell short, while Pulev bided his time patiently, winning three fights in three years to earn another shot at a previously-unbeaten Joshua.

UD wins over Hughie Fury and Rydell Booker, sandwiched between a seventh-round KO against Bogdan Dinu, helped him start 2020 as the IBF’s #1 challenger again.

Only issue was, Joshua had his hands full. Fresh after regaining his titles against Ruiz in Saudi Arabia, the WBO ordered a mandatory defence with Oleksandr Usyk waiting in the wings.

Also read: 100 days on from his nightmare in Saudi Arabia – What’s next for Andy Ruiz Jr?

The COVID-19 pandemic halted sports worldwide for three months (and more, in many cases), Pulev was slated for Joshua’s next defence in June but that was shelved multiple times too.

Then it was July 25, moved again after Joshua tweaked his knee and couldn’t train for a month, and now here we are.

What did Pulev say? will fans be in attendance?

Well, it’s probably a case of what Pulev didn’t say.

During an interview with Betway Insider blog (H/T: BoxingScene), the 39-year-old expressed his eagerness to expose AJ and rubbished the champion’s mental toughness too.

“This is going to be a mind and a chess game for as long as it lasts – a master chess game – but the only difference is the end is going to come like lightning. I can tell the fans that I will expose AJ again, prove they have been idolising the wrong guy – expose him to the world for a second time.

I have watched his fights carefully. He has a good style, is a good specimen, but has not shown any mental toughness.

He has skills, but hasn’t shown the mental strength. This is something from within, in the blood of a man, and he does not have it. Whatever he’s got, I know I’m the harder person. This is the difference – my toughness will prevail.”

England’s lockdown rules are expected to be lifted from Dec. 2, allowing for a limited number of paying fans to watch in attendance. This bout was initially scheduled to take place at Tottenham’s state-of-the-art new stadium over the summer, but 1,000 spectators could appear.