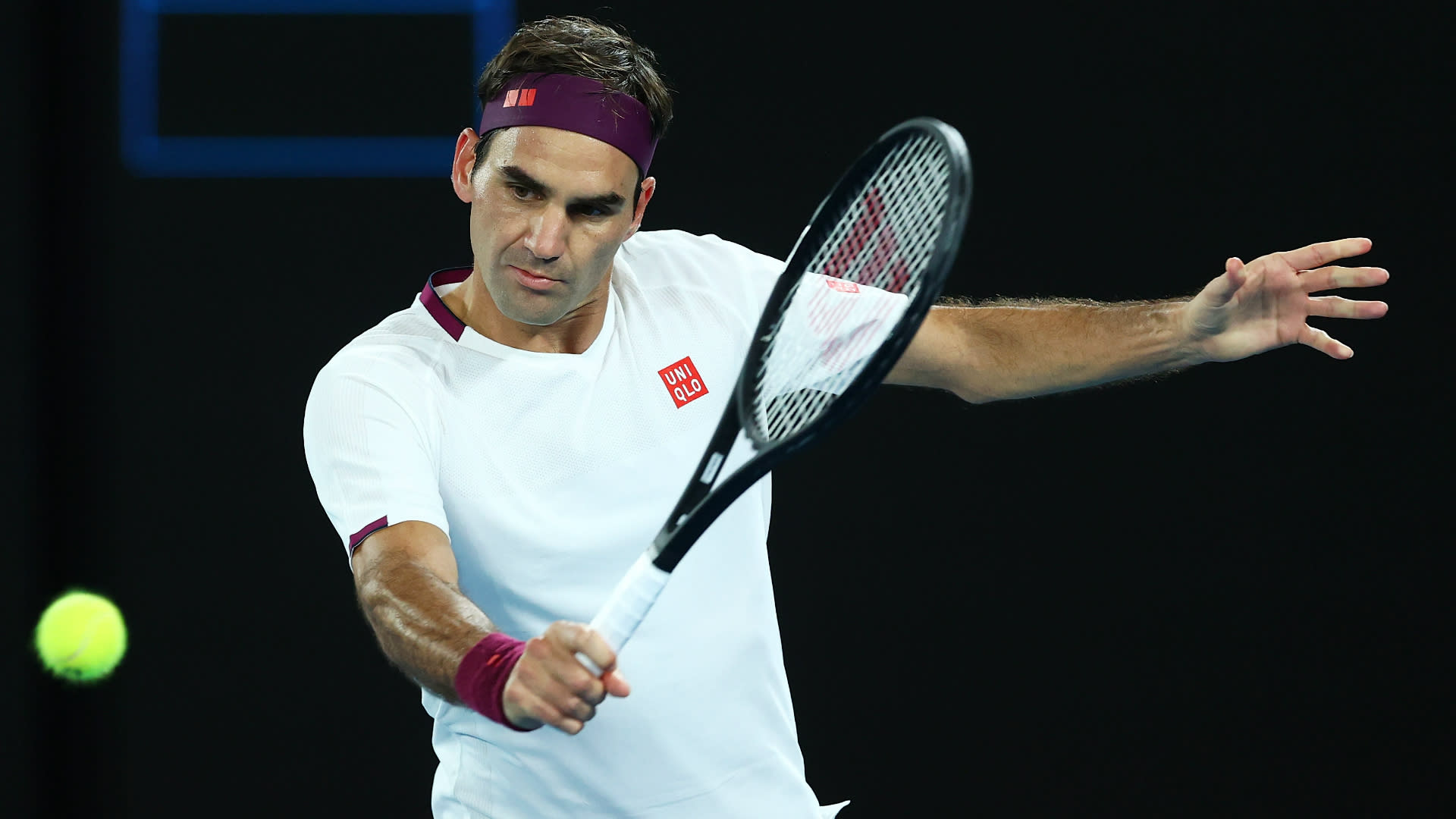 Roger Federer hasn’t played a competitive match since losing in straight-sets against eventual champion Novak Djokovic in last year’s semi-finals at the Australian Open and the 20-time Grand Slam winner has recently admitted his recovery from a troublesome knee injury isn’t yet 100% – creating doubt as to whether he’ll be fit in time for the proposed February 8 start date.

As I wrote back in early July, Federer had his sights set on an eventful 2021 campaign after two successful surgeries on his right knee effectively ended his year before the sport’s return to play.

With the prospect of retirement never too far way from the 39-year-old, next year is expected to be his swansong – not least with a rescheduled Olympic Games to come in the summer months.

During a public appearance at the Swiss Sports Awards, he revealed his recovery hasn’t been as quick as he would’ve liked and naturally a later start to the year’s first Slam will help him.

Federer was quoted as saying:

“I would have hoped that I would be 100% in October, but I am still not today. It will be tight for the Australian Open.

It’s a race against time, I’m curious to see whether it will start on February 8. Of course, it would help if I had a bit more time.

What’s next, for Federer and next year’s Slam?

Questions over the ongoing coronavirus pandemic and its impacts worldwide, as well as the tournament’s ability to be held with or without supporters, has prompted a rearranged date.

Usually the competition proper begins in mid-January, but a soft date of February 8 has been circulating recently.

Multiple outlets have reported that the tournament’s qualifying is likely to take place outside of the country, before bringing players to Melbourne for a mandatory 14-day quarantine.

The calendar will be impacted as a result, with multiple smaller events before and afterwards needing to adapt accordingly – like a potentially shortened ATP Cup prior to the Grand Slam.

Former world no. 24 and Wimbledon junior champion Barbara Rittner said many smaller tournaments will die as sponsors will be unable to financially back them going forward.

Although it’s a possibility no-one wants to see, Federer is seemingly at peace with the fact that his competitive playing career could be effectively over if this recovery doesn’t go as planned.

“I hope there is still something to see from me in the new year, we will see. But, if that was it, it would be an incredible end to these sports awards for me.”