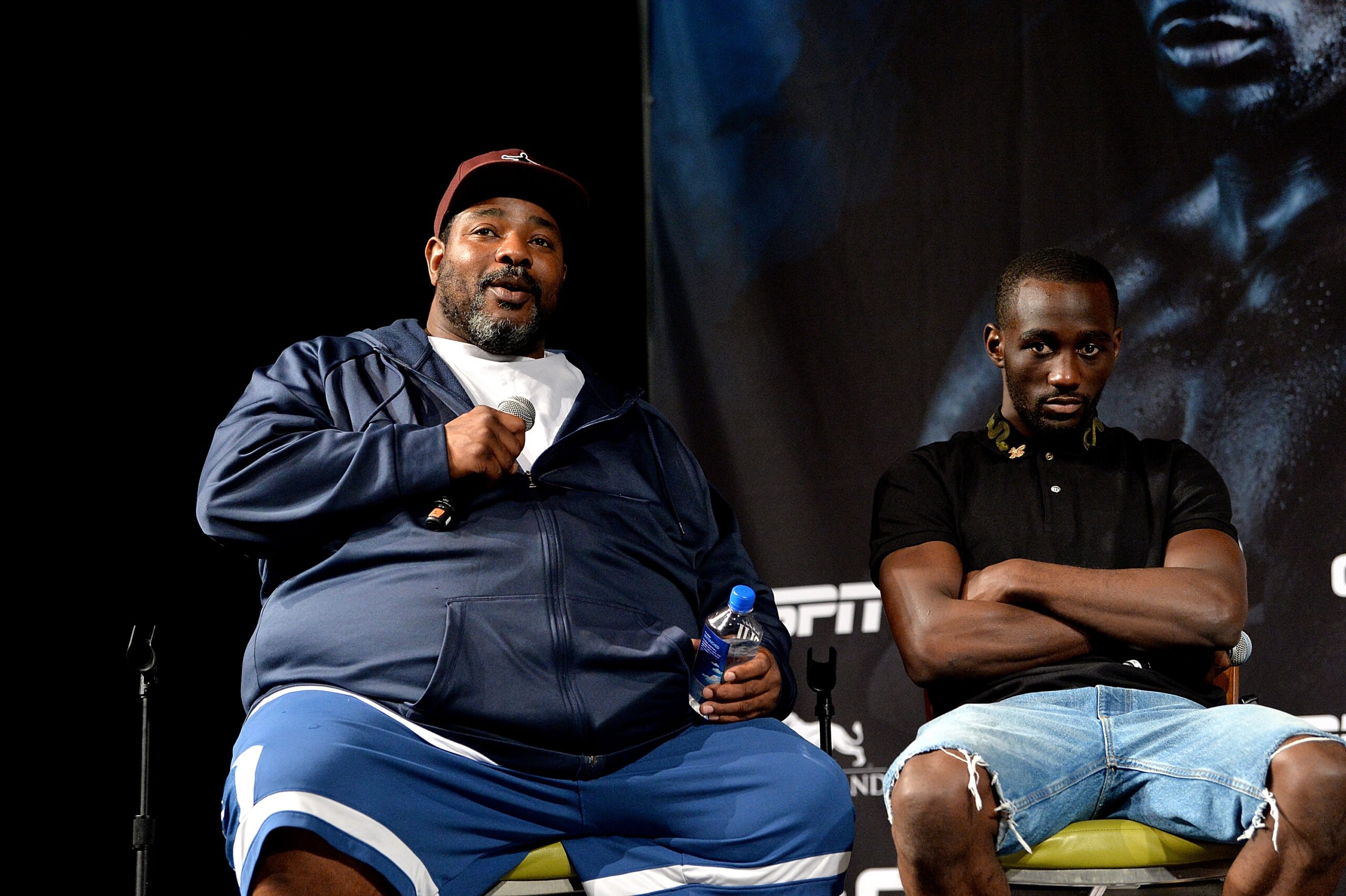 Although a welterweight super fight vs. Errol Spence Jr (27-0) has been teased for years now, terms have never been agreed between he and fellow undefeated divisional champion Terence Crawford (37-0). Bud’s manager and head trainer Brian McIntyre said Spence’s comments at Canelo-Smith spoke volumes, as a 50-50 purse split remains the only offer they would accept.

It’s the bout everyone has been clamouring for, a long-awaited matchup between Crawford and Spence at some point in 2021 – just like Anthony Joshua vs Tyson Fury seems increasingly likely.

As I wrote last week, Spence is willing to move up in weight and challenge super-middleweight champion Canelo – but that’s unlikely to feature highly in the Mexican’s immediate plans.

Spence has doubled down on his stance that he deserves a bigger share of the promotional purse, should he and Crawford eventually fight.

That appears the major stumbling block – even with contrasting broadcasters – to agreeing this in principle.

During the Canelo-Smith broadcast last week, Spence was quoted as saying:

And they said it was me 🤷🏿‍♂️ I rest my case now, on to the next. That chapter is now close.

“Yep, he [Spence, trying] to find a way out the fight with Terence. By calling out Canelo, he looking to cash out with the help of Mexican fans by saying we can fight at the Cowboy Stadium.”

McIntyre reiterated his belief the fight can happen, though Spence will have to lower expectations considerably.

It’s looking like Crawford vs. WBA title-holder Manny Pacquiao is a more realistic proposition, though former IBF and WBC welterweight champ Shawn Porter is an interested spectator too.

Rewind: Last September, Porter came up short during a Fight of the Year classic against Spence.

After beating Sebastian Formella via UD four months ago, we’ll see if the 33-year-old gets another title shot, though even his comments suggest he’s aware about the state of the division.