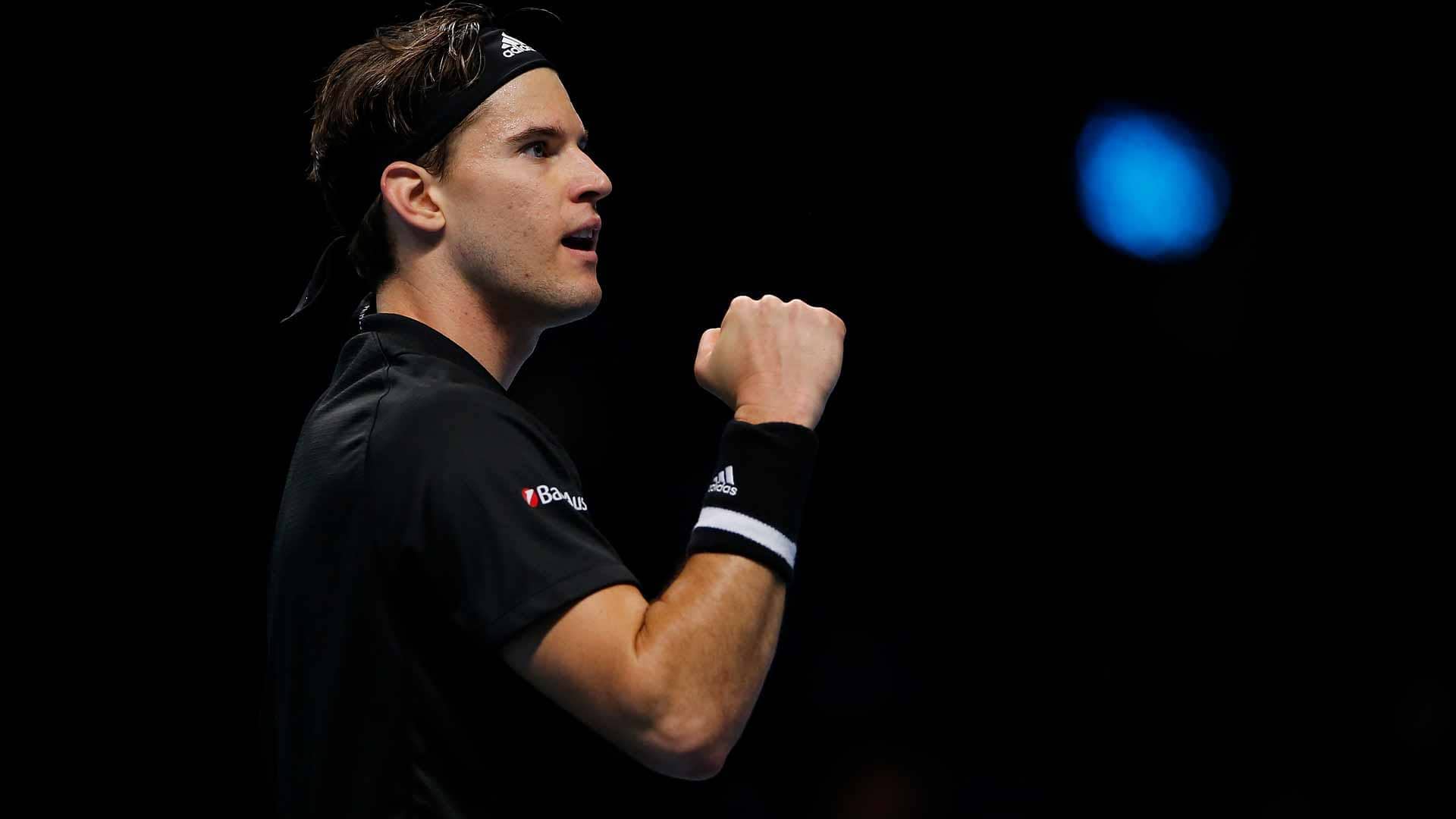 Thiem’s coach Nicolas Massu has heaped praise on the Austrian, after an unforgettable year where the 27-year-old won his first Grand Slam at Flushing Meadows in September – having fallen short eight months earlier in his maiden hard-court final at the Australian Open. Critics believe this is just the start as he establishes his pedigree, a sentiment Massu agrees with.

After a five-year span where Thiem couldn’t surpass R4, Dominic became the first Austrian player – male or female – to reach the Final and found himself 2-1 (sets) up against Novak Djokovic.

However, the 17-time Slam champion made history en route to a thrilling comeback: winning a Grand Slam final from 2-1 down for the first time in his career (seven previous attempts).

Even with uncertainty caused by the ongoing COVID-19 pandemic suspending all sports worldwide indefinitely the following month, Thiem continued working in an unexpected offseason before responding defiantly once play resumed in July.

READ: Barbara Schett – Thiem will be in good shape once tennis resumes

Schett’s words were prophetic, as he won his first Slam at the US Open before losing a gripping five-set match against close friend Diego Schwartzman at Roland Garros the following month.

After showing resilience to claw from behind, beating Alexander Zverev to the Slam title in New York, he was a beaten finalist for the second successive season in the year-end ATP Tour Finals against Daniil Medvedev last month, but nonetheless has plenty to look forward to in 2021.

Massu, who has worked as Thiem’s coach since February 2019, echoes that statement.

“One of the goals was to improve his hard-court results, and nowadays I don’t know if he has better results on clay or hard.

He has a great level on both surfaces – but we need to improve on grass. He is a talented player, a very hard worker and is very young so I see a bright future.

He knows he can win more. I hope in the new season, he can continue playing solid tennis.”

Thiem turned 27 in September and he’s reaching the peak years of his career, though only has to look at the likes of Roger Federer as he targets maintaining consistency over the coming decade.

Spearheaded by Massu, he’s eyeing Olympic gold at next summer’s Tokyo Games and spoke passionately about his change of mind last month as someone with plenty to give going forward.

Did you know? Chilean Massu, who retired seven years ago, is the only male player to win gold in both singles and doubles during the same Olympics since modern statistics began in 1988.