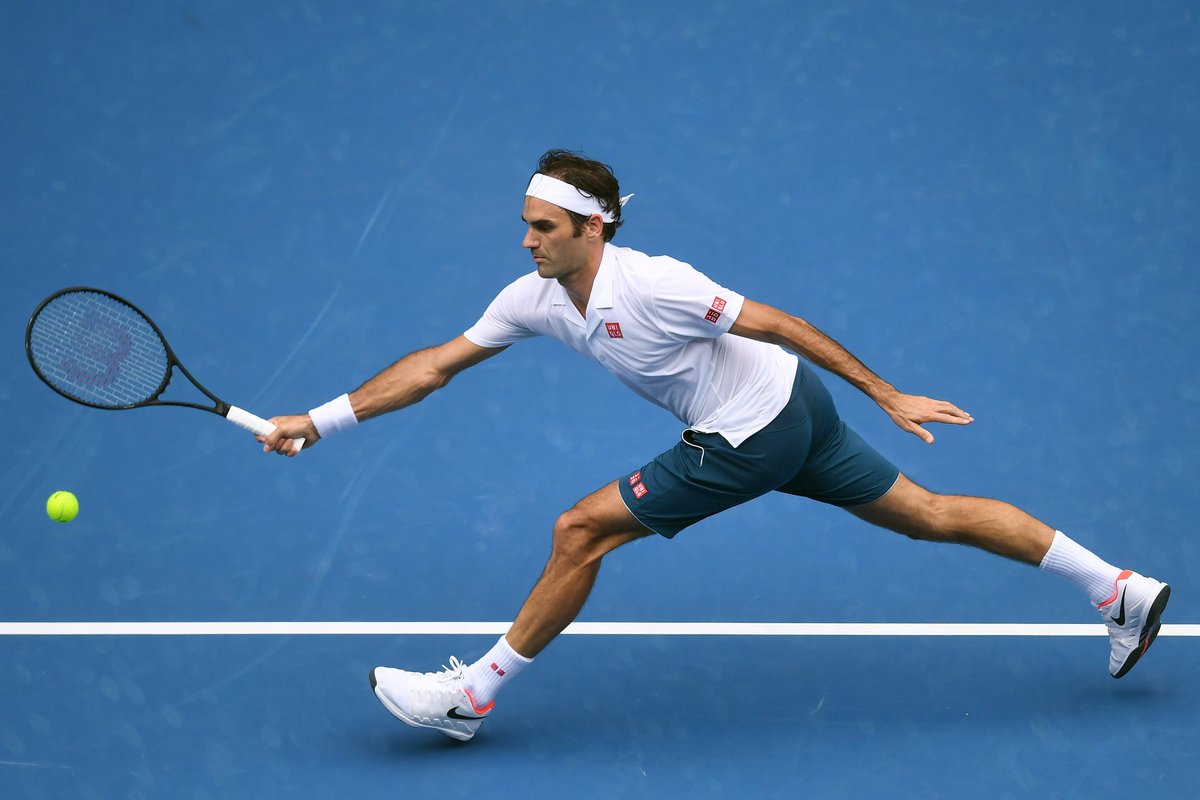 20-time Grand Slam champion Roger Federer is officially withdrawing from the 2021 Australian Open as he continues preparation ahead of a proposed return after two operations on his right knee. Elsewhere, Andy Murray (world no.122) has been granted a wildcard ahead of the first Slam tournament next year – two years after he feared the worst for his career in Melbourne.

Two weeks after my piece on his fitness doubts, Federer’s agent Tony Godsick announced the Swiss legend will not feature in Melbourne after all – for the first time in his illustrious career.

In a statement sent to the Associated Press, he said:

“Roger has decided not to play the 2021 Australian Open. He has made strong progress in the last couple of months with his knee and fitness.

However, after consultation with his team, he decided the best decision for him in the long run is to return to competitive tennis after the Australian Open.”

Godsick – his long-time representative and CEO of their management company – confirmed the 39-year-old is working on putting together a 2021 tennis calendar and Federer will return shortly after the conclusion of the Australian Open in Melbourne, set to unfold between February 8-21.

The choice to delay his comeback was reportedly supported with input from coaches Severin Luthi and Ivan Ljubicic, as well as fitness man Pierre Paganini.

While he was sidelined this year, Nadal equalled his men’s record for most major championships by beating Novak Djokovic in straight-sets at Roland Garros two months ago. Roger posted a congratulatory message on social media to the Spaniard that day which prompted conversation:

WTA’s world no. 2 Simona Halep was recently quoted as saying:

“When Roger retires, it will be a tragedy for all of us.

He was an idol for the entire generation, achieving everything on the court and standing as a role model for many. We will have to respect his decision though, because his private life is more important than tennis itself.”

After Tennis Australia confirmed some home favourites as wildcards, Andy Murray has now also been announced as a wildcard entry for next year’s Grand Slam.

A three-time major champion and former world number one, the 33-year-old is currently 122nd in the rankings after enduring two hip operations and seriously considering retirement.

He lost in five sets to Spain’s Roberto Bautista Agut in the first round of their 2019 event, with a film paying tribute to his career shown on the big screen in the Melbourne Arena afterwards.

“We welcome Andy back to Melborune with open arms.

His retirement was an emotional moment and seeing him come back, having undergone major surgery and built himself back up to get on the tour again, will be a highlight of AO 2021.”

His ranking is too low to gain direct entry into the tournament and he’s also accepted a wildcard to compete at the ATP event in Delray Beach, Florida early next month.

He only played seven official matches in 2020 because of a persistent pelvic injury, as well as the five-month suspension of the tours. That being said, he looked sharp in this month’s Battle of the Brits event – beating both British no.1 Dan Evans and Cameron Norrie (#71) in straight sets.

Although he overcame a two-set deficit to beat Japan’s Yoshihito Nishioka in R1 of this year’s US Open, Felix Auger-Aliassime blasted past him in straight sets during the following round. He lost two rounds later, to eventual champion Dominic Thiem.

Nonetheless, he’s confident that he can win big matches should he stay fit and healthy.

Last month, he told reporters of his unhappiness with his body fat percentage and was eyeing a stronger physique in the gym. Only time will tell how that’ll impact his on-court performance.