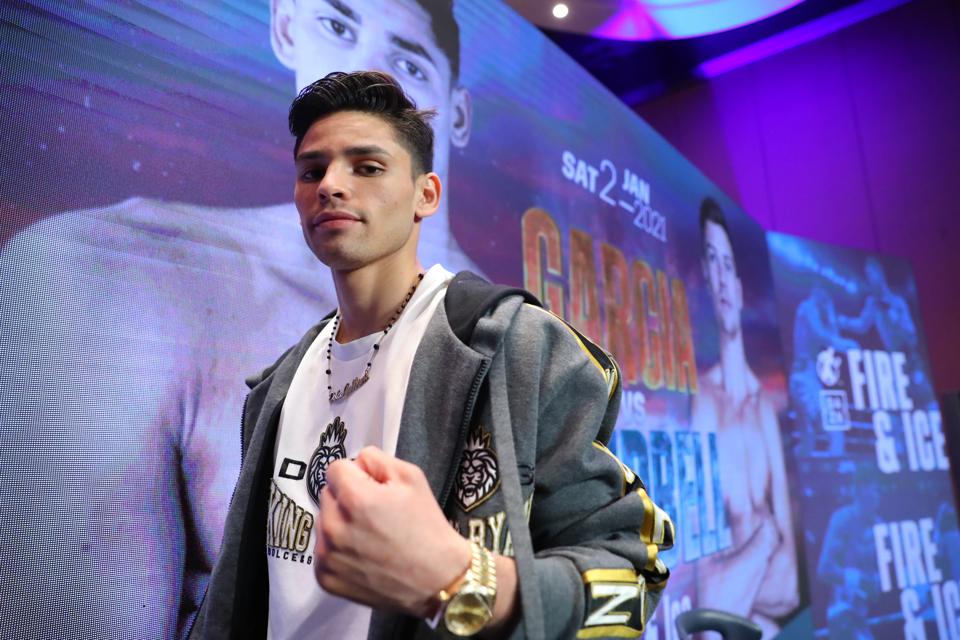 Garcia, 22, is unapologetic as he targets greatness – something many saw in Lopez last year, which elevated him in the eyes of many critics worldwide after dethroning Vasyl Lomachenko.

Garcia sees a bout between them at some point down the road and didn’t hesitate to share some of his own bold claims during a recent virtual press conference (H/T: BoxingScene)

Read: Lopez refuses to mince words about his readiness ahead of Lomachenko title bout

My goal is to defeat Lopez, knock out Davis and beat Haney. So, whatever order it is, I’m here to conquer and become the biggest superstar in boxing.”

The winner of Saturday’s long-awaited bout will earn the WBC interim lightweight title, subsequently booking a fight against Haney – the current world champion.

Is Garcia overlooking his upcoming opponent, who represents a significant step up in competition? Not if you ask him. 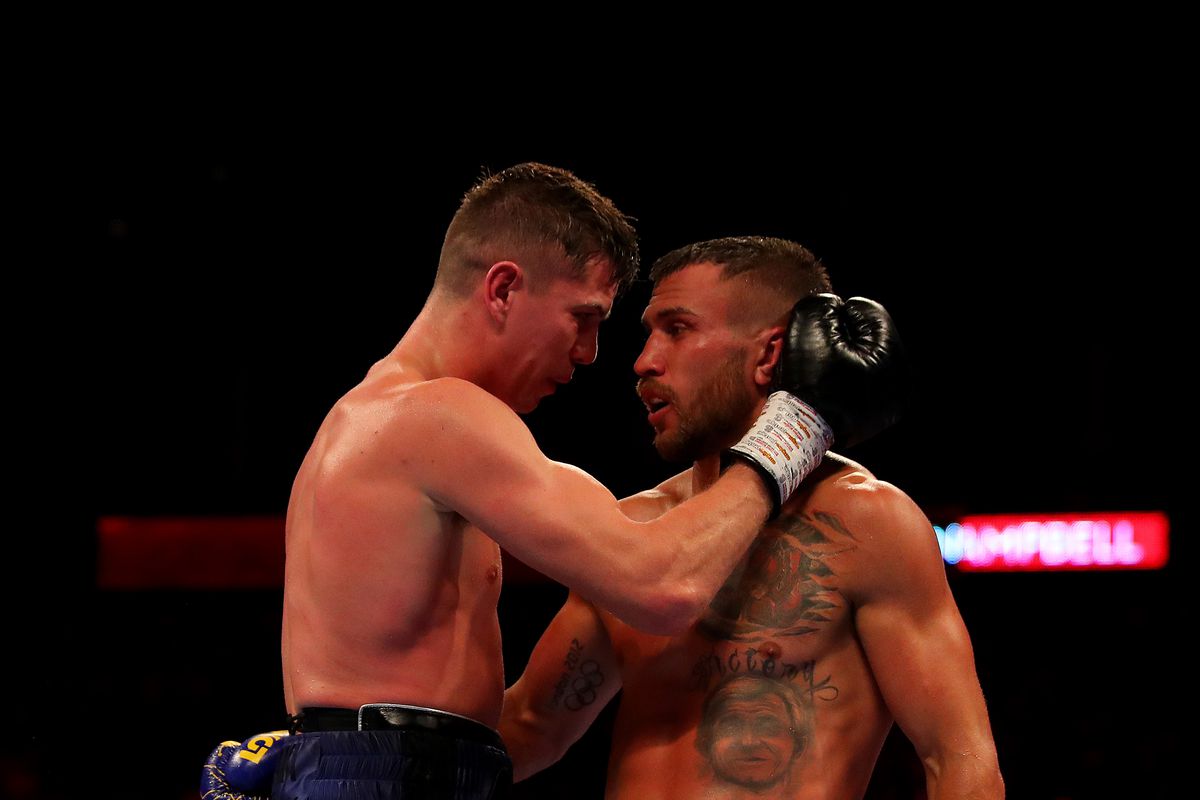 Campbell won a gold medal at the 2012 Olympics and is a two-time world championship challenger, losing via split decision against Jorge Linares (September 2017) before earning plaudits for his display despite a UD loss against Lomachenko at The 02 Arena last August.

“I’m not worried about Luke. He has no challenges for me, just some pitty-pat punches, amateur-style. None of that is gonna save him, the moment he feels my shots, he’s gonna start backing up.

I’ll figure it out from there, start surgically beating him, then go on to fight Tank [Gervonta Davis]. That’s all – I’m not even worried about Luke Campbell.”

Statistic: Garcia enters the ring as a heavy betting favourite this weekend, but this is only his third bout scheduled for a full twelve rounds since turning pro in 2016. He won the previous two, with first-round finishes against Romero Duno (Philippines) and Costa Rica’s Francisco Fonseca.

Braggadocio is often commonplace during fight week. Only time will tell whether he’s the real deal, but the pressure is on Garcia to deliver as he finally faces someone with genuine pedigree.