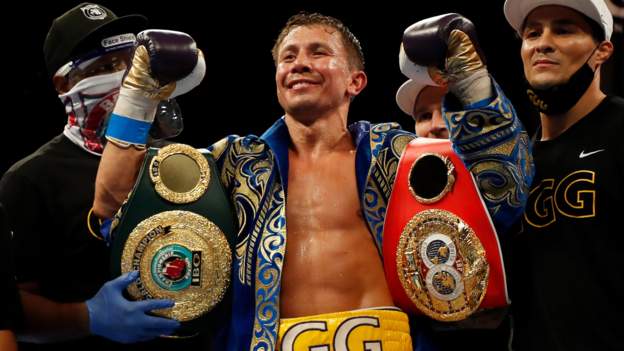 Eddie Hearn revealed Eubank Jr’s team were difficult as they tried to finalise terms in 2016, but five years on, the 31-year-old is targeting a significant step-up in competition once more.

During an interview with Sky Sports, Sauerland revealed Golovkin – not Japan’s Ryota Murata – is top of their list this year, as they look to justify his standing as a two-division world champion.

“Golovkin is the number one target – a legend but he’s there for the taking. This is the right time to make the fight, a great one.”

He revealed that in normal circumstances, he’d like for it to be in the UK – namedropping Brighton’s Amex Stadium, in Eubank’s home city. However, the uncertainty caused by the COVID-19 pandemic suggests it wouldn’t be staged in Britain if they could agree a deal after all.

Kell Brook, Eubank Jr’s replacement in 2016, was stopped in five rounds by Triple G, who has won three straight bouts since a majority decision defeat to Canelo Alvarez in September 2018.

The last of which came just last month on December 18, with a retirement after the seventh round by Poland’s Kamil Szeremeta (21-1) in Florida. Golovkin is interested in settling the score with a trilogy fight against Canelo, but Eubank Jr is the number one contender for his IBO title. 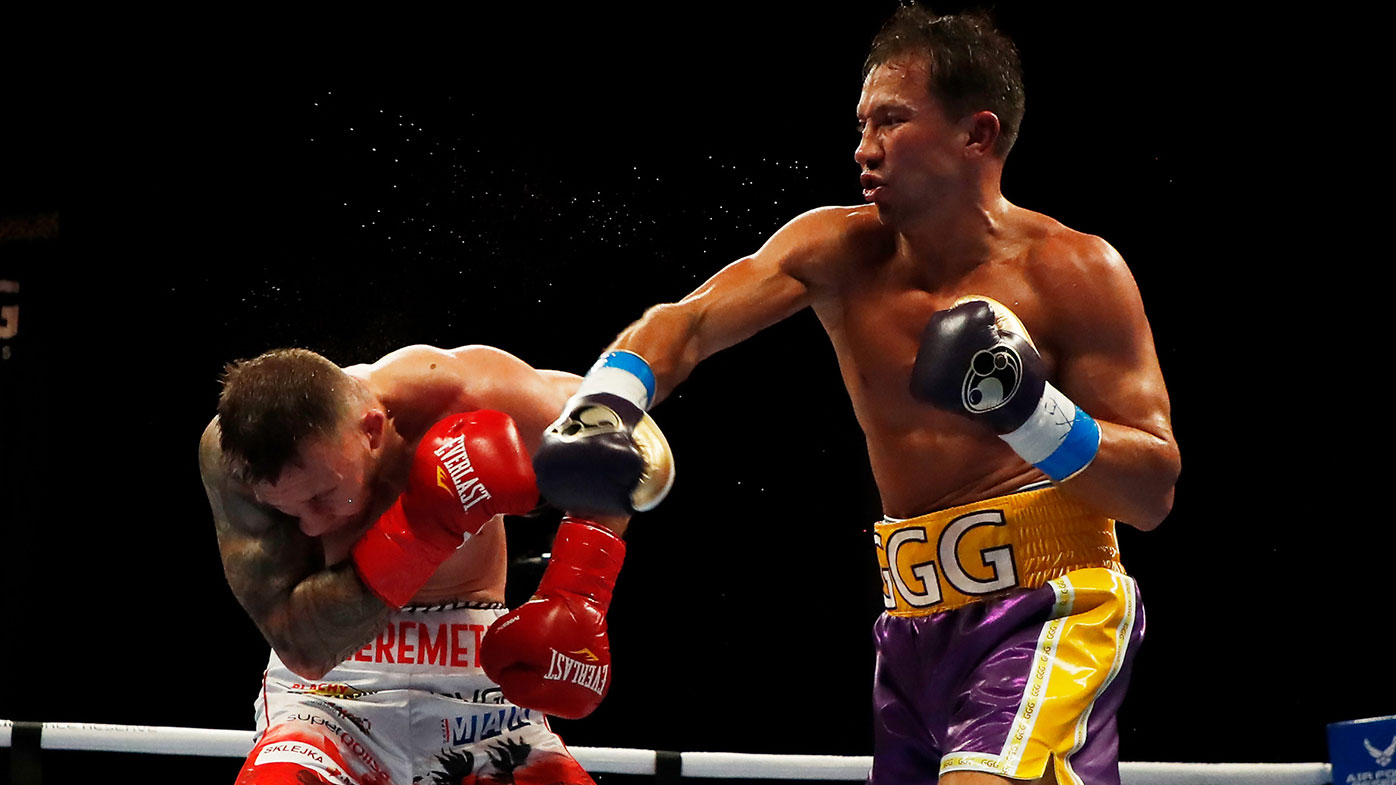 Golovkin may be 38 and on the decline, but he remains a big – and equally dangerous – name

Sauerland stressed the importance of Eubank Jr fighting frequently now and being able to seize the moment, after more than a year’s inactivity. A tune-up fight around Easter and a bigger name sometime in the summer months were targets outlined during the German’s recent interview.

“He’s 31-years-old, at a stage where it’s about building on the wins that he has had. He is Marmite, not everyone loves him! He may hang out with superstars but you won’t find a harder working boxer, he has a winner’s attitude.

He has fantastic physical, boxing attributes that are still improving – you saw him take out James DeGale spectacularly and that is something to build on.”

Eubank eyed an October/November return in 2019 but his in-ring experience lasted little over a round as Russia’s Matt Korobov (shoulder) couldn’t continue – so won without doing much at all.

Since then, he’s been training in Florida with Roy Jones Jr, but time isn’t on his side. Only time will tell what’s next for him, but it’ll be interesting to see how the rest of 2021 unfolds.