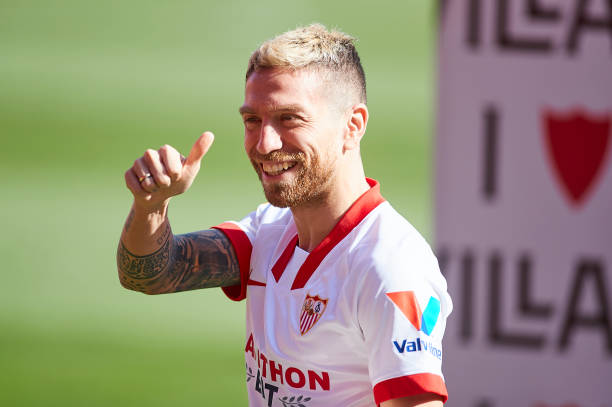 After it was confirmed earlier this week that Atalanta captain Alejandro Gomez was joining La Liga side Sevilla – rather than another Serie A rival – in a cut-price deal worth up to £7m, comments aplenty have emerged about the move. Teammates, former boss Gian Piero Gasperini and Papu had their say as he prepares for another of Europe’s top five leagues.

Following much speculation about his future in recent weeks, Alejandro Gomez has now completed his transfer to join Europa League winners Sevilla on a three-and-a-half year deal.

A shrewd coup for Sevilla?

The deal is reportedly worth €5.5m (£4.85m), as well as multiple bonuses that could rise to €8m (£7m). He flew out to do his medical on Tuesday, telling Sky Sport Italia reporters he had no regrets about his departure from Bergamo.

Gomez turns 33 next month and will be seen as an important piece in the final third, for a Sevilla side keen to continue improving on all fronts.

They’re into the Copa del Rey quarter-finals after a 3-0 win over Valencia on Wednesday, face Bundesliga giants Borussia Dortmund as the Champions League returns next month and are in a good position to build on a fourth-placed league finish this term too. 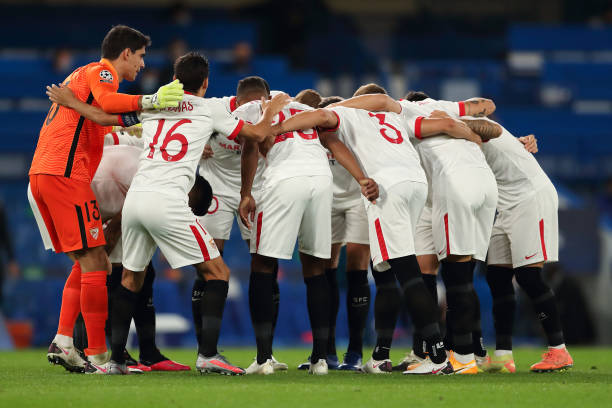 READ: How Sevilla hope to avoid another Quincy Promes situation with Papu

Having rejected approaches from Arab clubs, money was never a concern for Gomez. Happiness and playing in a top league ultimately helped him decide that a change of country was next.

During his presentation press conference, he said:

“I was never interested in the economic aspect of the proposals.

I have always just wanted to be happy in football – there’s still time for the rest. I think I’m in a very good period of form, at the peak of my career and want to continue playing at the highest level.

I am an international, now challenging myself in a strong league in Spain with an important club like Sevilla. When I had the opportunity to come here, I didn’t think twice.”

On his departure, Gasperini – who fell out with him – told Rasport (h/t: Football Italia):

“He has given a lot to Atalanta, really helped us grow. I believe the team are now in a position to walk on their own legs and can continue to grow. I can only wish him the very best – he moves to a strong team that plays in the Champions League. It’s a good stage for him, a great experience.” 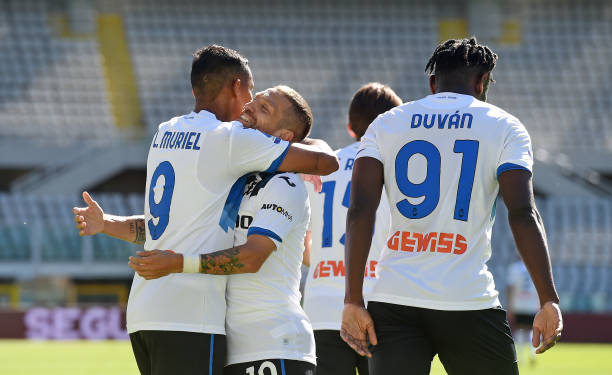 La Liga expert Graham Hunter spoke to Duvan Zapata at the start of the campaign for UEFA, who waxed lyrical about playing alongside his then-teammate.

“It’s difficult: Papu meant so much to us and the whole Atalanta world. I want to remember him in the best way, he knows that I care for him and hope he can find his happiness there.”