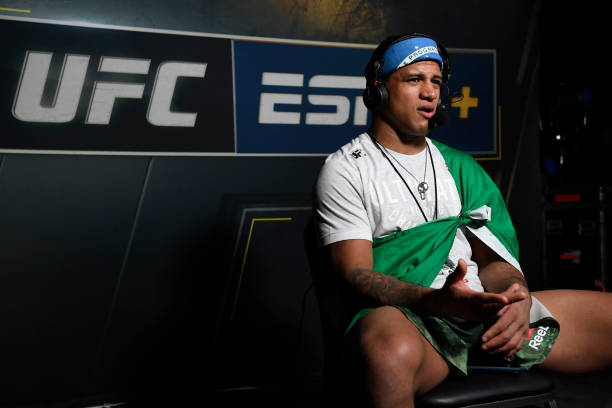 With just two weeks to go before his first title matchup against former training partner Kamaru Usman, Gilbert Burns is confident he’ll be an active UFC welterweight champion – should he win the belt – and has publicly vowed to wipe out each contender rising through the rankings.

Burns (19-3 MMA, 12-3 UFC) must do what no UFC fighter has done: end Usman’s 12-0 record with the promotion, but the experienced Brazilian certainly believes he’s the man for the task.

February 13 sees UFC 258 take place from their Apex event centre in Las Vegas and is the third time this fight has been booked, after a July date last year was scrapped and again last month.

Usman earned a comprehensive win over short-notice replacement Jorge Masvidal (#4), but recently revealed a willingness to run that match back in future as he wants an impressive finish. 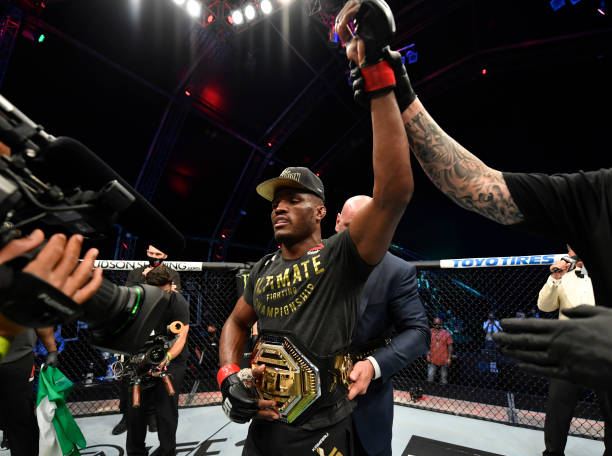 Burns earned a UD win vs. Masvidal but wants an impressive finish, should they run it back again

Burns, who has in-depth knowledge of the champion stemming a reported seven years of training time together, believes he’s precisely what it takes to dethrone Usman.

During an interview with MMA Junkie, the 33-year-old spoke about how there will be no hiding place for the 170-pound contenders should he claim gold early next month.

“I’m just different for these guys, I think I’m a big threat and danger everywhere. If I touch you with my hands, you can feel it. If you try to wrestle me, I can wrestle you.

Grapple with me, it will be even more dangerous. I think I’m a big threat, not only for Kamaru but anyone in that division. I’m about to prove that, then after I believe I’m going to fight all these guys very soon.

Every single one I want to fight, and I will fight all these guys and they will see soon how dangerous I am.”

He stressed an eagerness to be a very active champion – an example of hard work and ready to fight all comers – before saying he believes Chimaev or Covington are next in line.

The latter earned a lopsided TKO victory over former champion Tyron Woodley just four months after Burns’ Performance of the Night win catapulted him into the next welterweight title shot.

Edwards-Chimaev is set for March 13, after that welterweight matchup was also shelved twice (December, January) and Rocky’s interview suggests he’ll be next should he win that battle.

Wonderboy eased to victory against a gamely opponent in Geoff Neal (#11) before Christmas, while Michael Chiesa rose two places to #6 this week after his dominant win over Neil Magny.