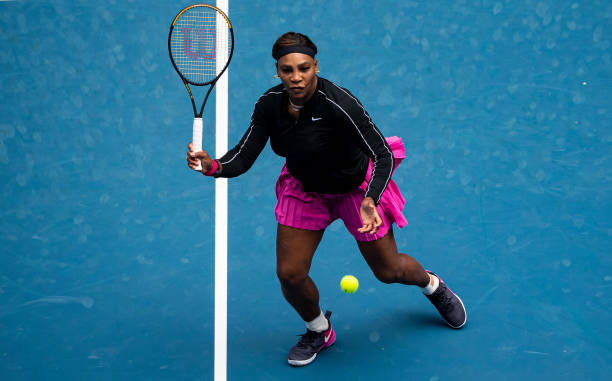 Serena Williams, a seven-time Australian Open champion, revealed she wouldn’t have featured in this year’s first Grand Slam if not for the COVID-19 enforced delays. Her Achilles injury sustained at the US Open took longer than expected to fully heal, but she’s recovered in time.

The year’s first Grand Slam is usually played in mid-January every year, with the 2020 edition taking place five days later – and finishing on February 2. By that timeframe, the Women’s Final would’ve already been played this time last year, where Sofia Kenin won her first Slam title.

Serena, who suffered a shock R3 defeat in three sets against China’s Wang Qiang at last year’s tournament, reached the US Open semi-finals last year and was leading 6-1, 1-0 against Victoria Azarenka before pulling up in agony with an Achilles injury. She went on to lose in three sets.

As I wrote in October, the 23-time Slam singles champion withdrew shortly before her scheduled second-round match at Roland Garros as the aforementioned problem had resurfaced.

As all players needed to complete a two-week quarantine period upon arrival in Australia, as well as warm-up events – taking place now – the year’s first Slam was pushed back three weeks.

After beating Australia’s Daria Gavrilova 6-1, 6-4 at the Yarra Valley Classic, Williams spoke about the importance of extra recovery time allowing her an opportunity to compete now. 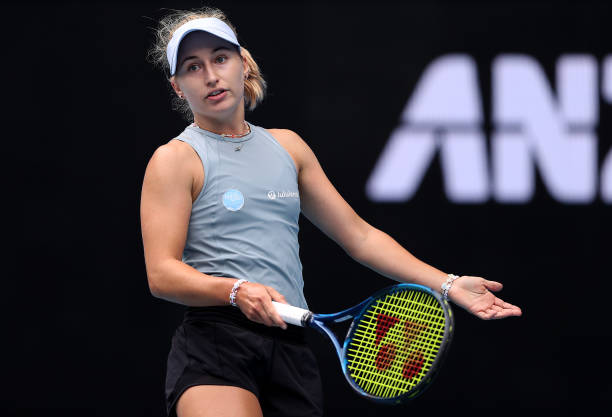 As quoted by the Guardian, she said:

“It was great for me because I needed the time, I couldn’t practice.

I don’t think I would have been here if it was during the regular season, I definitely took that time to recover and to just do the best that I can, and now it’s a lot better.

Achilles are like the worst thing, honestly. Oh my goodness, I didn’t realise it would be this long so I definitely was pushing the limits, but I’m here.”

Gavrilova is a former top-20 player whose dropped due to persistent injury problems and after being awarded a wildcard ahead of her home Slam, pushed Serena as the match wore on.

“It wasn’t easy at all, lots of rallies and movement, and she’s from here, so obviously always plays hard. It  felt good to clinch that in the end.”

Up next in R3 is Bulgaria’s Tsvetana Pironkova, who earned a comeback win vs. the tournament’s ninth seed Donna Vekic and received a bye in Paris last year as a result of Williams’ withdrawal.

Frenchwomen Fiona Ferro and Kristina Mladenovic suffered first-round defeats vs. Shelby Rogers and Jessica Pegula respectively but besides Vekic, are the only seeds to have fallen thus far.