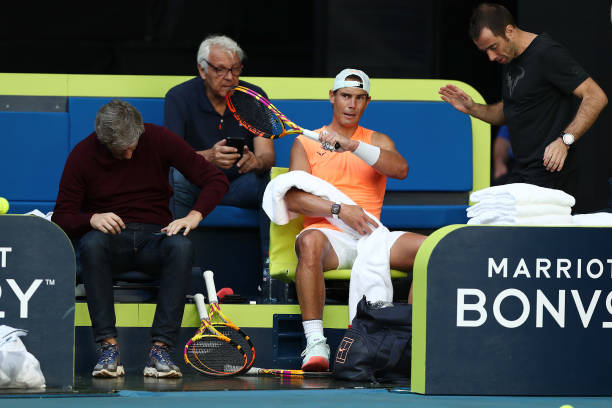 Rafael Nadal, Serena Williams and Naomi Osaka are just three of the high-profile players who’ve withdrawn from their respective Australian Open warm-up events with niggling injuries as a precaution, just days before the year’s first Grand Slam gets underway in Melbourne.

Rafael Nadal, the world number two, didn’t feature in Spain’s ATP Cup tie against Greece on Friday – a back injury ruled him out of contention, just days before his first-round matchup against Serbia’s Laslo Dere at the Australian Open.

The 34-year-old, who won last year’s Roland Garros for a record 13th time and has been a finalist in Melbourne four times since clinching his first and only Slam title there in 2009.

During an interview with Spanish broadcaster Vamos (H/T: Tennis365), he said:

“I’m not well enough to play, I’m improving bit by bit, but I’m not ready to play a match with maximum intensity. It’s not that I’m in a really bad way, but I’m also not all right in the sense that I can’t play either.

At the end of one of the practice sessions, I felt it [his back] was getting stiff. I’m having daily treatment and trust things will improve in the next few days.”

Reuters reported he practiced for an hour on Thursday at the Rod Laver Arena and his fitness was improving.

He is said to have eased fears in another training session earlier today, but hammering balls with “trademark ferocity” doesn’t mimic the duress he’ll be under in competitive match play.

Even still, that’s not exactly an encouraging sign so close to the year’s first Slam where his physical fitness and match sharpness will be pushed to its limits in a best-of-5 sets format.

Serena, Osaka and Halep all doubts 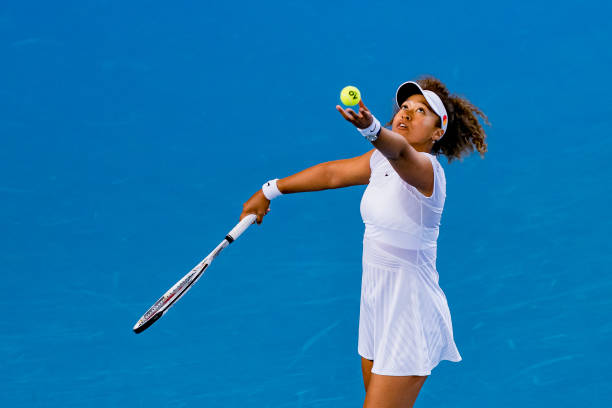 Naomi Osaka withdrew ahead of her Gippsland Trophy semi-final against Belgium’s Elise Mertens with an unspecified niggling injury, while Serena Williams (shoulder) did the same before her Yarra Valley Classic SF vs. Australia’s Ashleigh Barty. She’ll play against world no.14 Garbine Muguruza for the opportunity at her first title since returning to action post-lockdown.

The wording in both cases suggests they are precautionary measures, though the same cannot be said for Belgium’s Kirsten Flipkens (ankle) after pulling out of the YVC just weeks removed from a nasty yet innocuous injury that forced her to withdraw against Sofia Kenin in Abu Dhabi.

Russia’s Ekaterina Alexandrova was down 2-0 to start the match, but won 11 of the next 12 games – earning one of the biggest upsets to surprise top seed Simona Halep 6-2, 6-1. 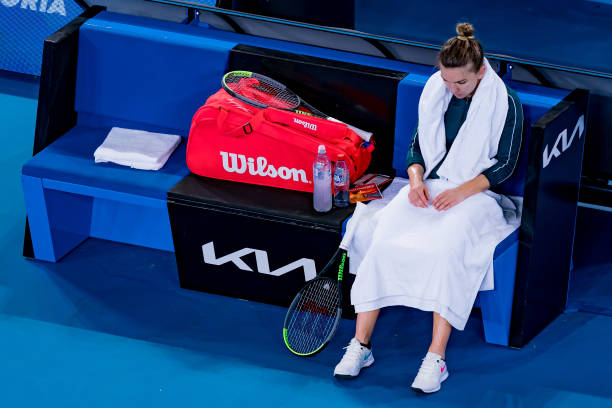 World no. 2 Halep was visibly struggling midway through her straight sets defeat

Halep, ranked world no.2 and drawn in the same section as last year’s French Open winner Iga Swiatek, faces Australian wildcard Lizette Cabrera in R1 next week but was visibly struggling with a lower back or abdominal issue that needed on-court treatment against Alexandrova.

She lost a gritty affair against Estonia’s Kaia Kanepi in the semi-finals, who saw her quarter-final clash with Karolina Muchova (#8) cancelled after the Czech Republic international withdrew.

Elsewhere on the women’s tour…

Her fellow Estonian, Anett Kontaveit, had a walkover of her own in the Grampians Trophy – Victoria Azarenka saved match points to beat Yulia Putintseva but pulled out with a back issue.

She’ll play against Abu Dhabi semi-finalist Maria Sakkari for a chance to play either Jennifer Brady or Ann Li in the pre-Australian Open finale.

Bianca Andreescu, who hasn’t played since winning the US Open back in 2019, withdrew at the start of the week to better prepare for her long-awaited return after a troublesome knee injury.

As for the men, evans and sinner impress as zverev injured 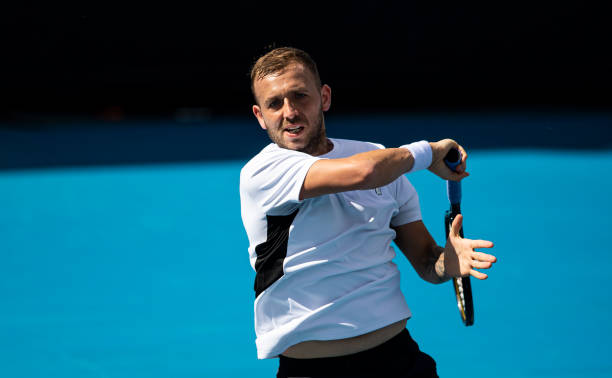 Britain’s Dan Evans had to endure two matches in a six-hour span but beat both fourth seeded Borna Coric and France’s Jeremy Chardy in straight sets to book an intriguing clash against Canada’s highly-rated Felix Auger-Aliassime in the Murray River Open Final.

World number 18 and three-time Grand Slam champion Stan Wawrinka withdrew ahead of his QF clash against Chardy, who lost 6-2, 6-2 to the 30-year-old – whose best finish in a Slam to date remains his fourth-round defeat by France’s Jo-Wilfried Tsonga in Melbourne four years ago. 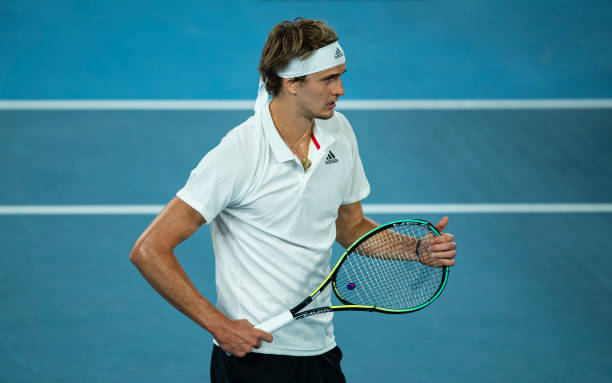 Zverev was 6-3, 3-2 up but lost in three sets against Medvedev and broke a racquet for good measure

Alexander Zverev was on his haunches in pain during his three-set defeat against ATP Finals winner Daniil Medvedev, as the Russians booked their spot in the ATP Cup Final.

The world number seven, finalist at Flushing Meadows last year, is drawn in a group he should progress from but can’t afford to underestimate the competition – Gael Monfils (#10), Dusan Lajovic (#23) and Adrian Mannarino (#32) are the seeds who feature in his section.

The latter two have never surpassed a fourth-round finish at a Slam, while Monfils’ inconsistency has hampered his winning potential throughout his career. 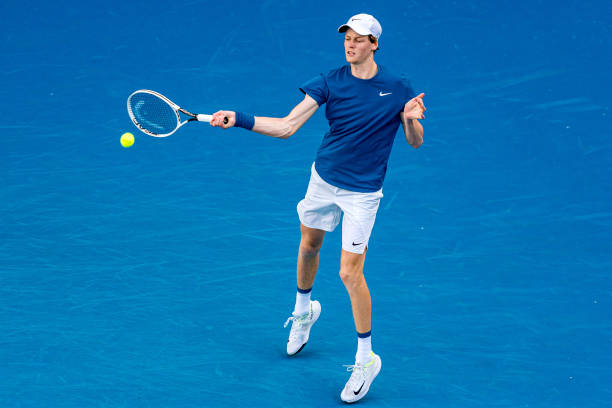 Sinner showed resiliency to respond, having dropped the second set, to outlast Khachanov

Khachanov beat him in R1 of last year’s US Open, having clawed his way back from two sets down in just under four hours on September 1.

This will be Travaglia’s first ATP career final, a full 10 years older than 19-year-old Sinner – who got to the quarter-finals in Paris last year and won the Sofia Open, finishing a memorable 2020.