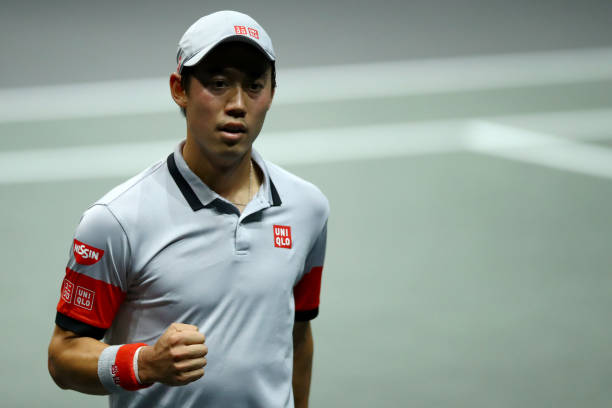 After impressive wins over seventh seed Felix Auger-Aliassime and most recently Alex de Minaur in Rotterdam this week, the 31-year-old is hoping he can sustain these high levels of performance before ultimately reaching the world’s top ten ATP rankings once again – something he hasn’t done since a third-round loss to de Minaur at the US Open in 2019.

Kei Nishikori was delighted with his 6-3, 2-6, 7-5 win over de Minaur and cited the result as one that has provided him with a big motivation boost after reaching the Rotterdam quarter-finals.

Currently world no. 45, the Japan international only played four tournaments in 2020 and began this new year with three successive defeats just four months removed from a five-set second-round defeat at Roland Garros against Italy’s Stefano Travaglia.

He lost to Australian Open finalist Daniil Medvedev, then last year’s French Open semi-finalist Diego Schwartzman while representing Japan in the ATP Cup last month – before crashing out of the year’s first Slam at the first hurdle in straight sets vs. Spain’s Pablo Carrena Busta.

“In the third set, it was even. I got a lead first but in several games felt a bit of frustration that I didn’t play aggressively enough, so in the last game I tried to go for it like in the first.

I’m kind of convinced that I’m getting back my good feelings, at least I don’t feel like I’m short of good feelings of [hitting] balls, so I can’t use that as an excuse anymore.” 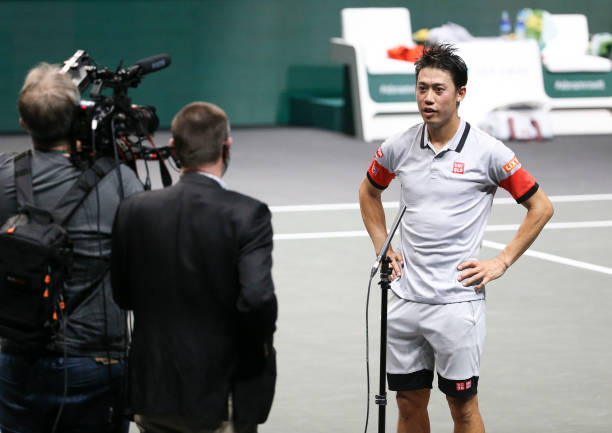 He plays Croatia’s Borna Coric tonight for a place in the Rotterdam semi-final, against either Tommy Paul or qualifier Marton Fucsovics. Regardless of the result, Kei wants a top-10 return at some stage this year and hopes to stay fit too as his mental strength has certainly been tested.

“I’m happy to reach the QF and play decent matches against good players, kind of relieved and motivated by that.

As long as I have frustration that I can’t play as usual, it’s difficult to lift me up and that exhausts me mentally too – I’m happy that I’ve got out of that.

I had trouble holding my serve in the last couple of matches, let my opponents play comfortably, and sometimes can’t get into a match well, so I still have things to work on, but I’m almost there.

I don’t feel certain weakness in specific part of my play, so if I can get top 10 player-like mentality to sink into my mind, I think I can be back into top 10.”

Kei Nishikori confirms he totally changed his service motion with the help of Max Mirnyi. "I needed more power, but less use of my shoulder. I was hurting my shoulder too, last year. I don’t feel 100 per cent yet, but I think it’s on the way."https://t.co/XWXsPUonla

With his progress this week, he’s up to world no. 39 but could drop or increase depending on other results that unfold in ongoing tournaments – including Fucsovics’ progress and Serbia’s 21-year-old talent Miomir Kecmanovic, who faces compatriot Laslo Dere in the Argentina Open.