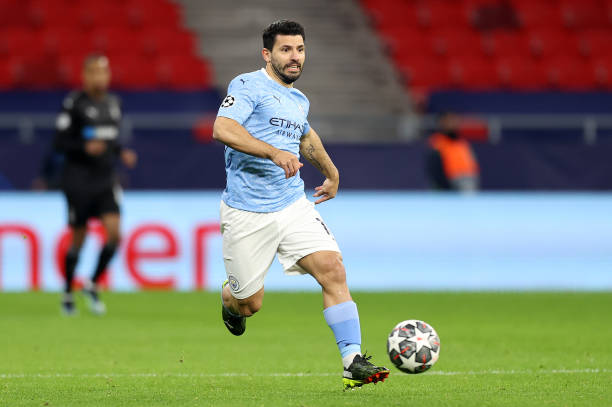 Turning 33 this summer with a statue on the way in his honour, Sergio Aguero will end a decade-long association with Premier League leaders Manchester City at the end of this current campaign, after they failed to agree terms on a new contract extension beyond June 30. Despite his disruptive troubles with injury, the Citizens’ record goalscorer is rightly in high demand. 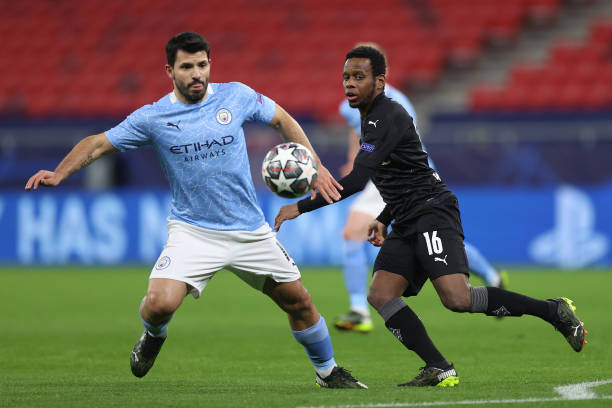 An Italian renaissance, pairing up with close friend Lionel Messi in Barcelona or Paris’ Neymar-Kylian Mbappe duo – maybe even a return to South America or the next big star on the US scene.

The destinations and possibilities appear endless for Aguero, though today marks the beginning of a long goodbye from the city and league which provided the perfect platform to justify his world-class abilities, itching his name in the history books long after he leaves this summer.

He’s their all-time top goalscorer on 257 across all competitions and with each passing season, that £38m fee they paid Atletico Madrid for him looks ridiculous for the production they received in return – despite missing over 600 days of competitive football (106 games) and counting.

He would’ve already broken Alan Shearer’s Premier League record (260) and more, but for injuries. He was their club-record signing in 2011, though they’ve broken that five times since.

He’ll have a statue standing alongside David Silva and former captain Vincent Kompany before long, as City’s legends have continued to depart for new challenges elsewhere in recent seasons.

“Sergio’s contribution to Manchester City over the last 10 years cannot be overstated. His legend will be indelibly etched into the memories of everyone who loves the Club, maybe even in those who simply love football.

This is not yet the moment for farewell words and speeches – still much to achieve in the remainder of the time we have with Sergio, and we look forward to his contributions to the challenges which lay ahead.”

Why have they come to this decision? 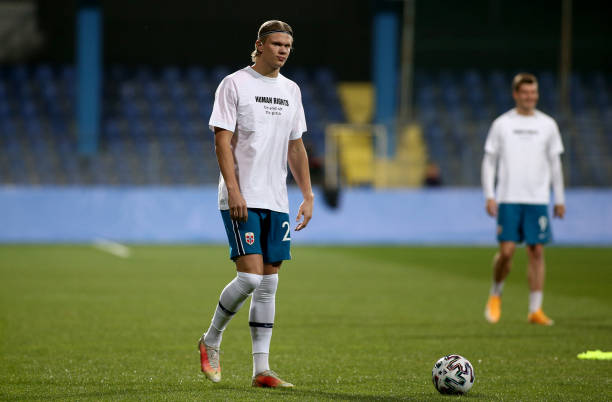 As previously mentioned, Aguero’s fitness issues haven’t improved with time – he’s three months shy of 33 and didn’t return to full fitness by the end of 2020 either.

Knee and hamstring injuries didn’t help his case, before contracting COVID-19 and missing another month of action at the start of January this year. However, this felt inevitable even before a COVID-enforced football hiatus – where he was also still sidelined with muscular issues.

City didn’t make an extension offer and their doubts over the reliability of the Argentine’s fitness have only accelerated a reported pursuit of Borussia Dortmund wonderkid Erling Haaland, with the world at his feet and clubs circling for the 20-year-old’s signature this summer.

Southampton’s Danny Ings and Inter striker Romelu Lukaku are among those also linked to replace him, while the latter’s club teammate Lautaro Martinez was previously targeted too.