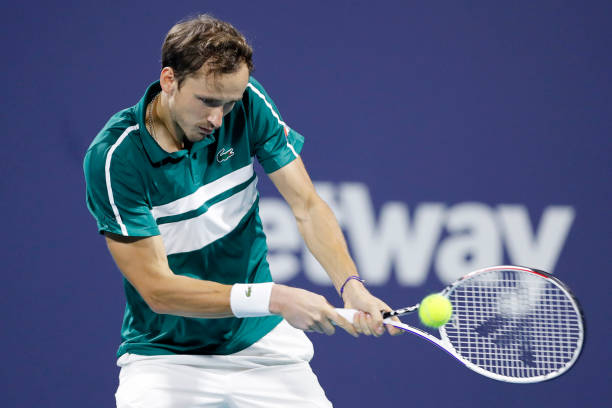 Australian Open finalist Daniil Medvedev (#2) won’t have the opportunity to improve upon his 2019 result – a semi-final finish in Monaco – after withdrawing from the Masters 1000 tournament, after testing positive for COVID-19 earlier today. Lucky loser Juan Ignacio Londero takes his place, and will play Serbia’s Filip Krajinovic for a place in round three tomorrow. 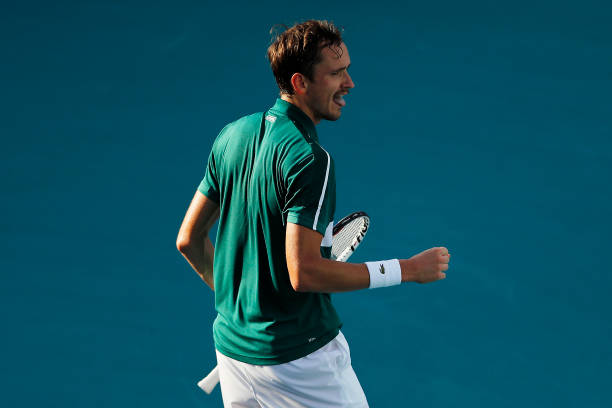 Novak Djokovic and Rafael Nadal make their returns to court tomorrow, but this year’s Australian Open finalist – and new world number two – Medvedev is forced to watch helplessly in isolation.

In a brief ATP statement, they confirmed the 25-year-old had been moved into isolation and will be monitored by the tournament physician as well as members of their medical team.

“It’s a big disappointment not to play in Monte-Carlo. My focus is now on recovery and I look forward to getting back out on Tour as soon and as safely as possible.”

He was slated to partner Brazil’s Marcelo Demoliner against Grigor Dimitrov and David Goffin in doubles, but that first-round matchup has swiftly been cancelled too.

The clay-court tournament, cancelled this time last year due to the COVID-19 pandemic, is back with no fans in attendance this time around. Medvedev overcame Stefanos Tsitsipas and Djokovic in three sets each, but ultimately lost to Serbia’s Dusan Lajovic during the 2019 edition.

Articles have already been written with regards to the path Nadal must navigate beyond to reclaim his world no. 2 ranking, which he lost last month.

After a first-round berth, he must reach the Final but could face Dimitrov, Medvedev’s compatriot Andrey Rublev and Argentina’s Diego Schwartzman en route to a place in this weekend’s finale. 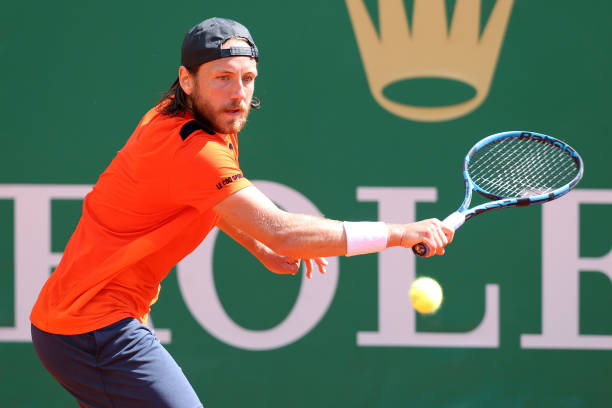 Results elsewhere in the draw