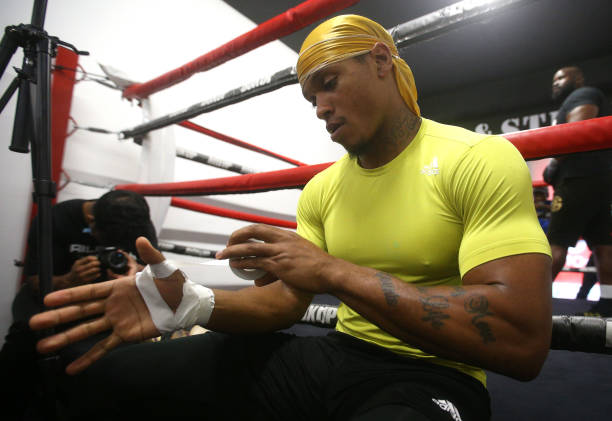 After suffering a split decision loss to Lyndon Arthur for the Commonwealth and vacant WBO inter-continental titles back last December, light-heavyweight contender Anthony Yarde will make his return in a ten-round bout against Germany’s Emin Atra on April 24 at York Hall.

Yarde back in action next weekend 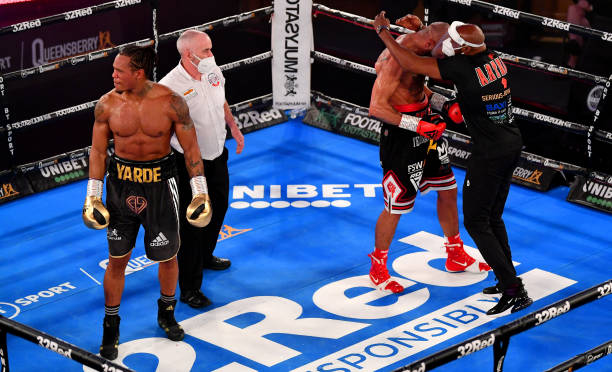 Yarde (#11 WBO, #12 IBF and WBC) looked perplexed as the judges’ scorecards were read out, but he could have no complaints after a jarring loss on December 5 against a savvy Arthur – who outboxed him despite visibly being hampered with an injury, particularly in the later rounds.

Arthur underwent a successful operation on his injured right hand and while their promoter Frank Warren is targeting a rematch this year, Yarde has more pressing business to finish first.

“I am just looking forward to getting back in action, blowing away the cobwebs. It has been a bit of a rollercoaster personal and business wise, but I am getting back and right now feel very good – things are going well.

I wanted the rematch with Lyndon immediately, but it didn’t work out that way. There is still a rematch clause, but for now I need to stay active.”

Emin Atra (17-0, 12 KOs) is very much an unknown quantity outside his native Germany, though the 31-year-old hasn’t boxed since December 2019 – a UD win over Patrick Linkert – and has only faced two previous opponents with plus .500 records since turning professional in June 2015.

Critics aplenty questioned Yarde’s decision to keep Tunde Ajayi in his team and more importantly, his corner, for so long. A few weeks after the most recent defeat, Yarde’s comments during an interview on his YouTube channel suggested some changes were imminent.

“As it stands right now, there is going to be a lot of thinking, a lot of discussions that need to be had. I won’t openly say I am going to leave or stay with Tunde.

My whole team, even people in the background that don’t like being mentioned – we need to sit down, talk and come to a decision or conclusion.”

It’s likely Yarde will go for an impressive knockout finish, similar to Conor Benn’s display last weekend, as he looks to stay busy while Arthur continues his recovery from injury.

Last month, Arthur had this to say during an interview:

“I’m just waiting for my hand to get back – I can punch a little bit now with it, I tried to spar with it and probably shouldn’t have done, I can’t really get touched on it but obviously I’m getting bored of not being able to do that.

I’ve got to give it a few more weeks. I want to fight, keep the momentum going. It’s still a little sore and tender, so. I’m hoping end of May [a possible return].”

Looking at the rest of the bill, possible future opponents 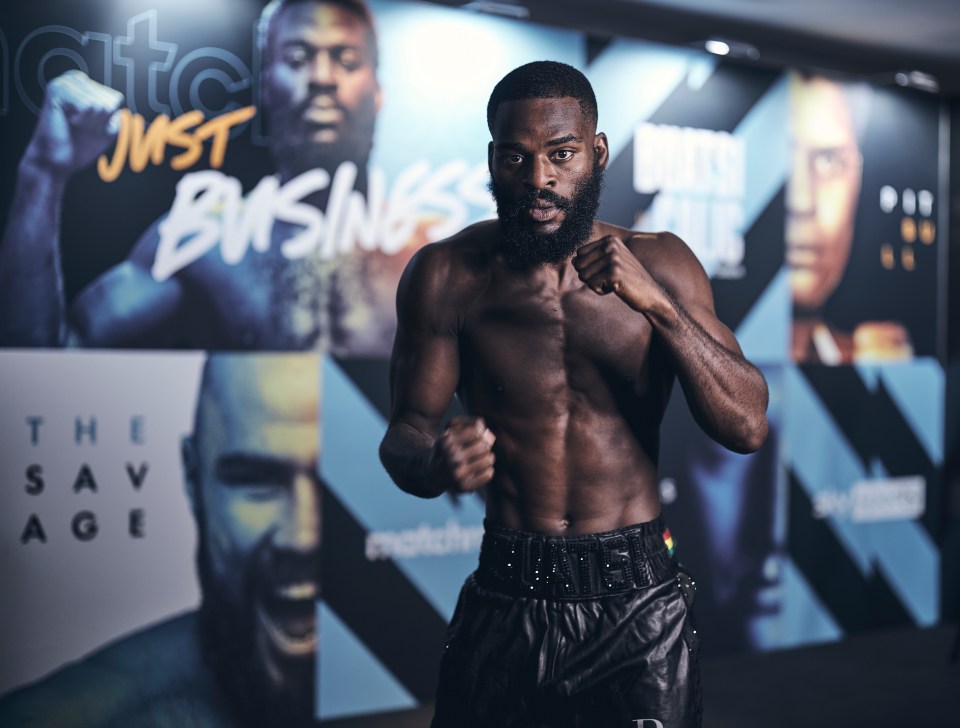 Callum Johnson (18-1, 13 KOs) was Artur Beterbiev’s first title defence as IBF light-heavyweight champion in October 2018 and the Russian ended his night with a fourth-round knockout finish.

Beterbiev (16-0, 16 KOs) has since gone on to win the WBC LHW strap and successfully defended both titles against Germany’s Adam Deines last month.

Plenty of eyes are on how British contenders like Joshua Buatsi (13-0) and Craig Richards (16-1-1, facing WBA champion Dmitry Bivol on May 1) fare once they return to in-ring competition.

35-year-old Johnson is also on the April 24 bill, facing Croatia’s Emil Markic in a ten-round bout too – another name Yarde said could be of interest in the future.

Rising young heavyweight David Adeleye (5-0, 5 KOs) is among those on the card, while Denzel Bentley (14-0-1, 12 KOs) makes the first defence of his British middleweight title against mandatory challenger Felix Cash (13-0, 9 KOs), whose Commonwealth strap is also up for grabs.