Milan vice-captain and first-choice goalkeeper Gianluigi Donnarumma has just two months left on his existing deal, though is no closer to a formal contract renewal per Italian reports. They’ve offered €8m annually (£6.9m) but his agent Mino Raiola hasn’t accepted their proposal – with Lille goalkeeper Mike Maignan on their radar as a possible replacement and he’s interested. 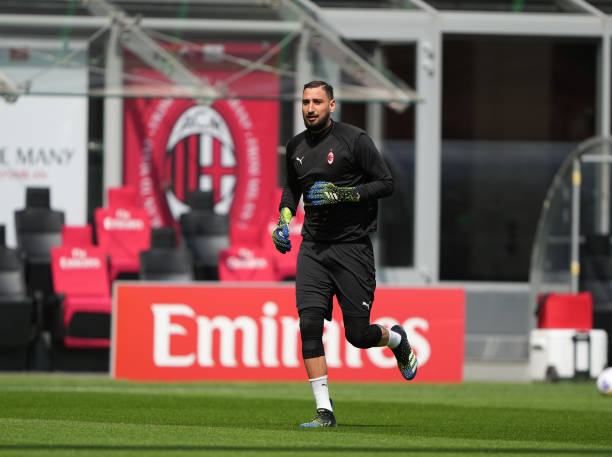 Mercenary or poorly advised? La Gazzetta dello Sport claim the reason for Donnarumma’s hesistancy is that he wants to ensure they’ll be playing Champions League football next season.

Having come through their youth academy and making his Serie A debut in October 2015, aged just 16 years and eight months old, Gianluigi turned 22 in February and already has 25 Italy caps. He’s still yet to play in Europe’s elite competition, having made 16 Europa League appearances.

An injury-stricken Milan side lost 2-1 on aggregate against Manchester United in the Europa League last-16 last month, they’re currently ten points adrift of leaders Inter with six matches to play and only three points separate them in second from fifth-placed Napoli right now.

Former Milan and Italy defender Cristian Zaccardo, who retired in 2019, blames Raiola’s ambitious demands for the protracted negotiations. Earlier this month, he said:

“Gigio wants to stay at Milan, I’m sure he’d accept a certain sum if he held talks [with them] alone. He can get more with an agent, so that’s also needed. He’s their most important player, I don’t think he cares about the money.

He deserves the praise because, despite everything that is going on, he remains calm on the pitch. This situation doesn’t have an impact on him and it’s not easy at his age. Many clubs want him, he could leave for free.”

This isn’t the first time Donnarumma has been deadlocked with Milan in contract negotiations over a renewal, but reports suggest it could also be the last.

Four years ago, they announced he would leave by June 2018 after a meeting with agent Mino Raiola, as Real Madrid and Paris Saint-Germain were among the interested sides. He stayed put.

Gigio Donnarumma has refused PSG bid (wage 13M€/year) and will EXTEND his contract with AC Milan until 2022 (wage €6M/season). #transfers

He even felt compelled to post on social media months afterwards, denying he was pressured to agree fresh terms following fan discontent – both at the under-21 Euros and Milan league games. 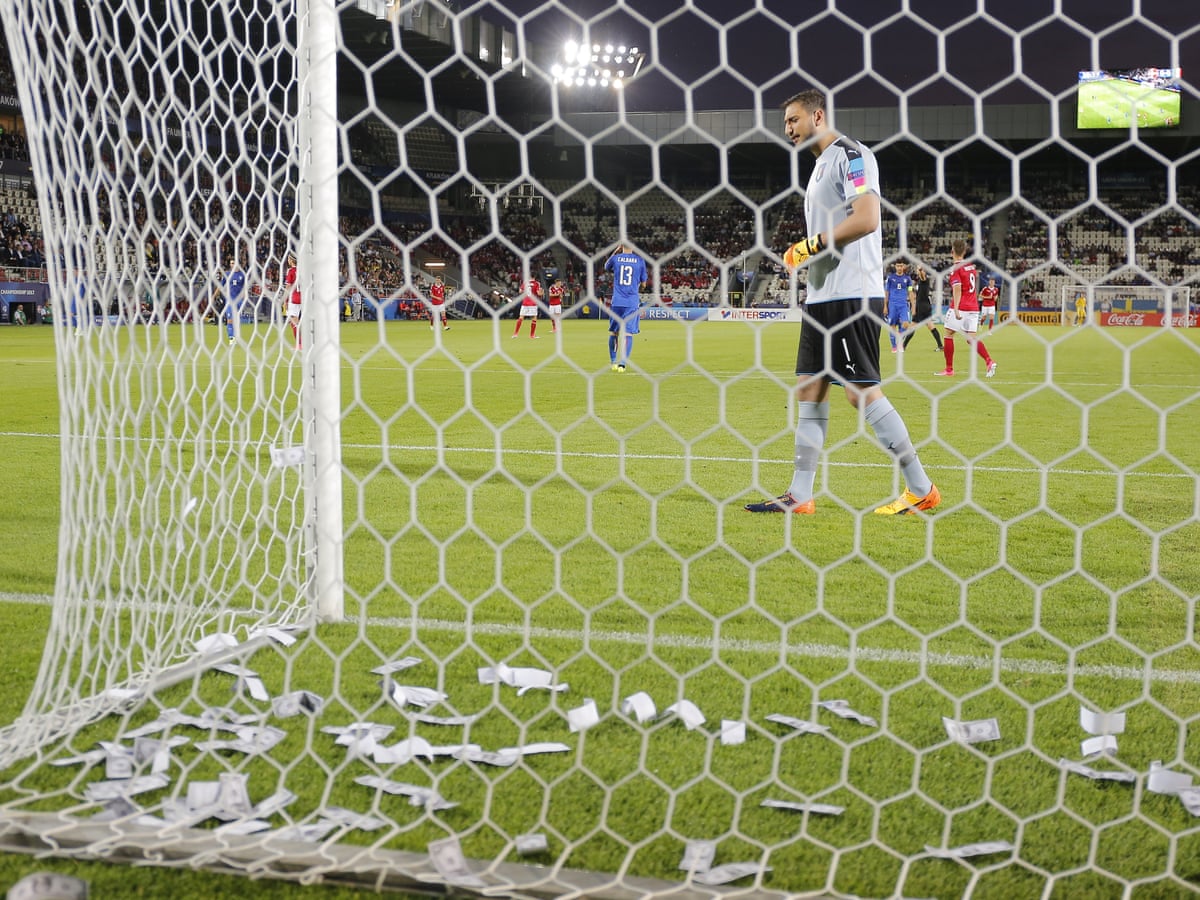 What about Mike Maignan? 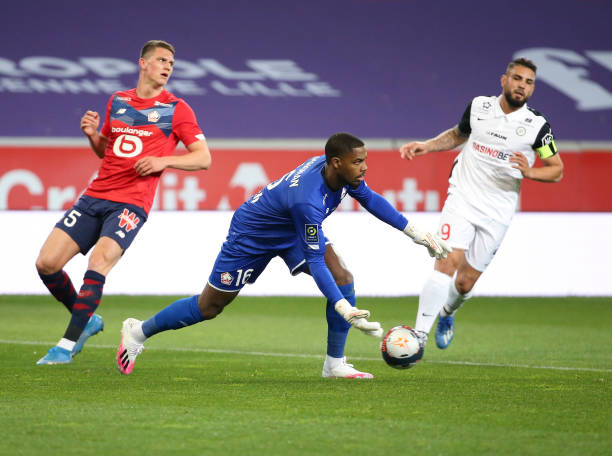 The PSG academy graduate has a year left on his existing deal with the Ligue 1 club, who have good relations with Milan and can begin trying to agree a fair transfer fee for the 25-year-old.

Lille lead France’s top-tier through 33 games and have their goalkeeper to thank in large part for their success this season: his 18 clean sheets this term leads the division and is considerably higher than the next best – PSG’s Keylor Navas and Bordeaux man Benoit Costil (both 12).

After 36 appearances from under-16 to under-21 level between 2010 and 2015, Didier Deschamps gave him his long-awaited senior debut for the World Cup winners last October, during their 7-1 win over Ukraine. He had featured among squads but not played before then.