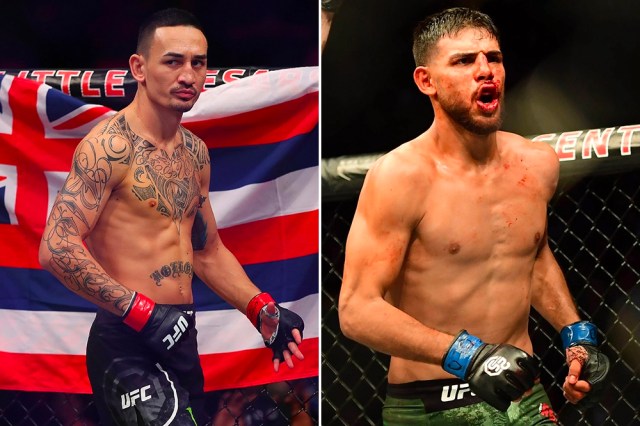 Holloway an arduous task to navigate for returning Rodriguez 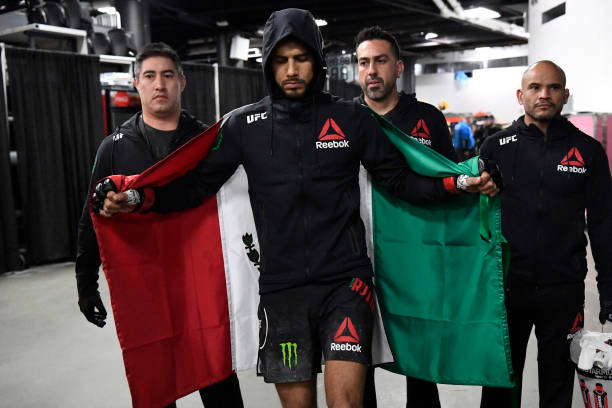 USADA, the UFC’s anti-doping administrator, announced Yair was serving a six-month suspension for failing to notify them of his whereabouts and being unavailable for drug testing.

He was eligible to resume fighting in early March, as the ban had been retroactive to September 8, and considering how the division has shaken out since his last fight, Holloway appeared the only real step-up in competition he could face.

After all, titlist Alexander Volkanovski and Brian Ortega (#2) were to duel for the featherweight strap at UFC 260 – before the champion’s positive COVID-19 test delayed things unexpectedly, opening a chance for them as opposing coaches for The Ultimate Fighter’s return this summer.

Rumblings of retirement have circled on social media surrounding Zabit, so Rodriguez took his #3 place in the 145-lb rankings last month when the promotion stripped him for inactivity.

Holloway knows he’ll have to wait for Volk-Ortega before getting another shot at gold and in the meantime, facing another ambitious contender who wants what he has is always appreciated.

As I reported at the time, this card also features Miesha Tate’s surprise return after a five-year retirement. The former bantamweight champion, who agreed terms on a six-fight contract earlier this year, is slated to face veteran Marion Reneau in the latter’s own retirement matchup.

Although subject to change, this card also features the returns of highly-rated lightweight contender Islam Makhachev (#9) and Jeremy Stephens at 155lbs – who has losses against Holloway, Zabit, Yair and most recently a second-round knockout by Kattar last year.

Scheduled bouts for July 17 card, as it stands 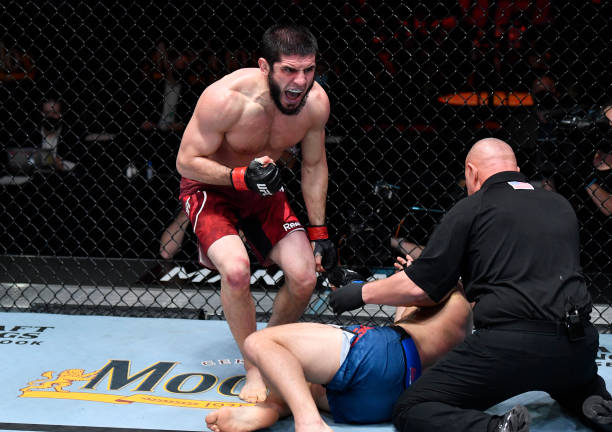