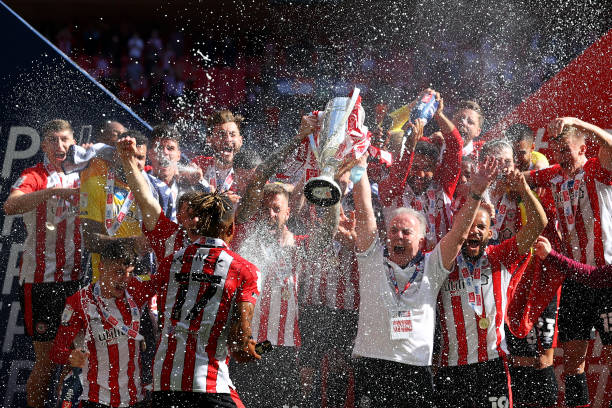 Ivan Toney’s penalty and Emiliano Marcondes’ finish on the counter-attack ten minutes later, helped Brentford race to a two-goal cushion after 20 minutes – one they wouldn’t relinquish against a frustrating Swansea display, as the Bees finally banished their playoff hoodoo at the tenth time of asking – earning a top-flight berth for the first time since the 1946-1947 season.

At long last, Bees among the big boys 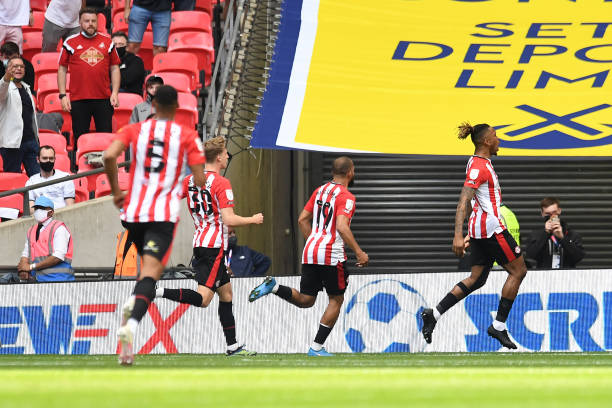 Toney wheels away to celebrate his opener from the spot, after Woodman brought down Mbeumo

It’s been an arduous road full of bumps and potholes to navigate beyond, but Brentford are now a Premier League team after doing precisely what they couldn’t in last year’s playoff final.

Nine months ago, I asked myself the question: was there a redemption opportunity for the existing Brentford crop?

There was a sense of inevitability as they departed, but in came a determined goal machine with a chip on his shoulder: Ivan Toney, a £5m signing from Peterborough United on September 1. 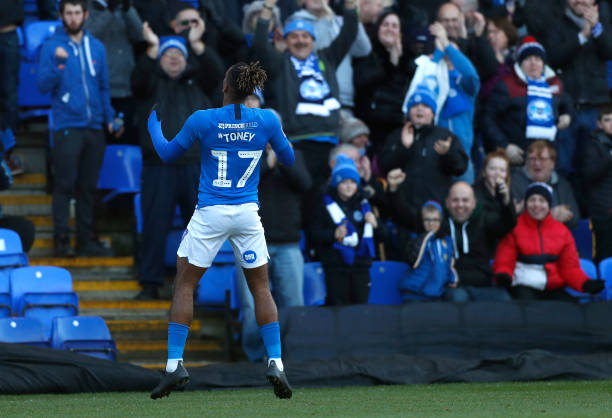 After experiencing six loan spells during a three-year stint at Newcastle, where he played 10 top-flight minutes in two sub appearances, he dropped down leagues and hasn’t looked back since.

Despite no goals from open play in his first five competitive appearances, the 25-year-old forward quickly established himself as their creative x-factor – notching nine goals and an assist in the next seven matches, single-handedly winning them games with no signs of stopping. 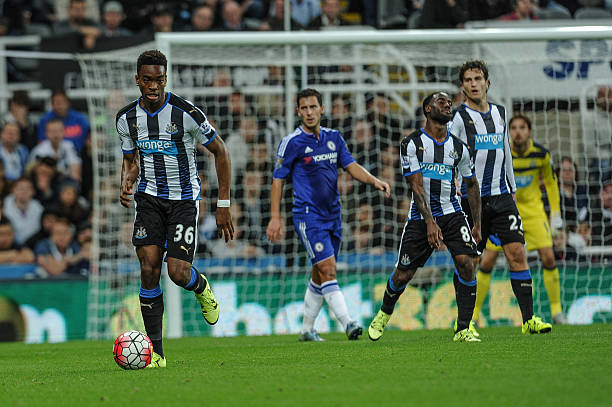 Toney in brief Premier League action off the bench against Chelsea, six years ago – September 2015

They as a collective unit were rightly questioned this time last season, but Toney – who broke Glenn Murray’s Championship goalscoring record with 31 – hailed teammates post-match here, calling them the best squad he’s had the pleasure of playing with during his career to date.

Even with the occasion and his emotions in mind, something tells me it’s not hyperbole either.

Centre-back and captain Pontus Jansson, who limped off with a knock late on, praised former club Leeds and Marcelo Bielsa for empowering him to go elsewhere and flourish in west London.

His display was overshadowed by defensive partner and Jamaica international Ethan Pinnock, literally and figuratively everywhere shutting down Swansea whenever they attacked near him.

Analysis, what’s next for both teams 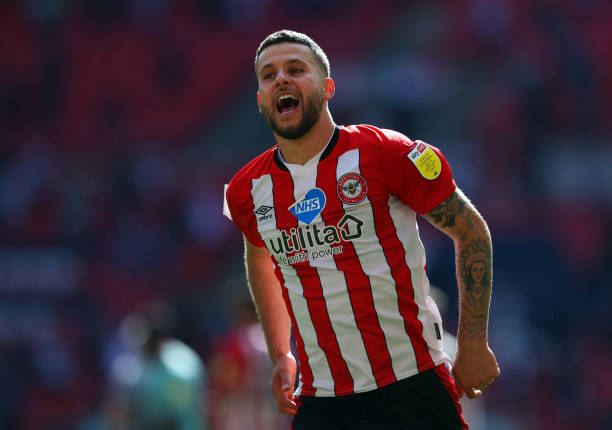 Despite giving away two cheap fouls and getting involved in some heated off-ball fracas in the first-half, Canos produced another deft display where he again proved elusive in transition and was unafraid to get involved defensively, even if it meant for a few heart-in-mouth moments.

Central midfielder Jay Fulton was shown a straight red after an ugly studs-up challenge midway through the second-half, just minutes after manager Steve Cooper made a double substitution.

The helpless look on his head coach’s face said it all, having already conceded two preventable goals – Emiliano Marcondes completing a lung-busting run into the area, sinking Mads Roerslev Rasmussen’s clever cutback into the bottom corner after good work by Mbeumo in the build-up.

That won’t soften the blow of a playoff final defeat, especially as Andre Ayew hit the crossbar just before half-time and they failed to test David Raya (9 shots, none on target) in the Brentford goal. 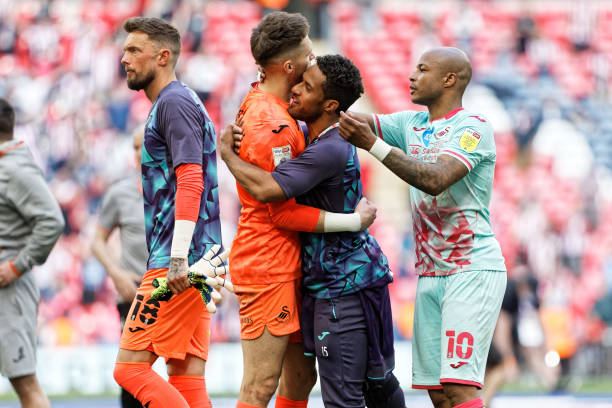 Wayne Routledge (no.15) and Ayew console Freddie Woodman after the full-time whistle

It’ll be interesting to see how they handle this defeat over the coming months, considering the teams who’ve been relegated down to the second-tier expected to immediately challenge.

Sheffield United are likely to undergo a transitional period without Chris Wilder in charge, though West Brom and Fulham will expect promotion one way or another next season.

Brentford will celebrate for the rest of the weekend, but the hard work has just begun.

It’s imperative the club’s hierarchy learn from the mistakes of fallen winners over previous seasons – including their aforementioned west London rivals – as they look to justify their place among the Premier League’s step-up in quality next season, rather than become a yo-yo club.

How many of their current crop, on paper are bonafide Premier League quality? Canos (Liverpool) and Dasilva (Arsenal) were academy products who’ve earned an opportunity centre-stage – but besides them, first-choice goalkeeper David Raya and Mbeumo, probably not many.

West Ham loanee defender Winston Reid, for example, was an intelligent short-term acquisition that has paid off this term – but whether they balance their financial influx well with shrewd signings over the coming months could decide their top-flight fate next season. In a summer featuring the rescheduled Euros and a depreciated COVID-19 impacted market, we’ll have to see.