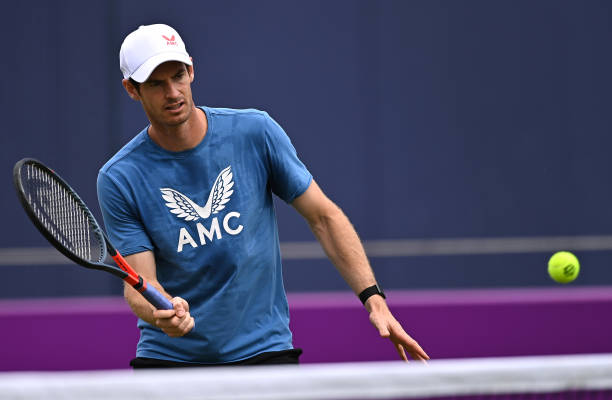 With this year’s Championships less than a fortnight away now, the grasscourt season is already underway – former singles champions Andy Murray (#124) and Venus Williams (#112) have been granted wildcard entries into the main draw, which kicks off on June 28 at SW19. 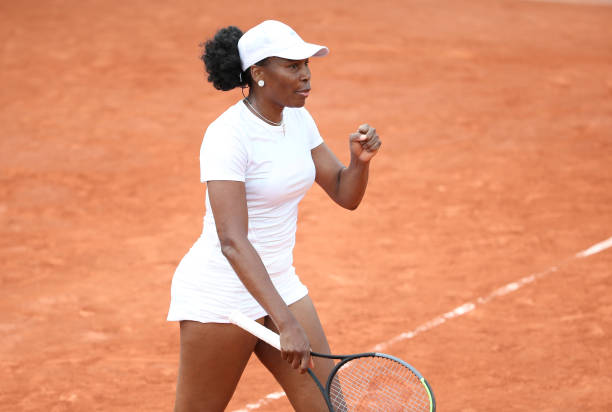 Since reaching two finals as well as a Grand Slam semi-final during a memorable campaign packed with her redemption storyline in 2017, the legendary American has only surpassed the second round on three occasions in her last 13 Major appearances.

She turns 41 tomorrow and will hope for a deep run this year, though it’s increasingly difficult to predict that coming when you factor in her inconsistency and recurring injury struggles of late.

Speaking of injury, two-time Wimbledon champion Murray is among the five-man list on the men’s singles side that will be granted a wildcard later this month.

After completing hip resurfacing surgery in January 2019, his comeback has been hampered by persistently niggling injuries which have limited his ability to regularly participate in tournaments while climbing up the rankings.

He won 6-3, 6-2 against France’s Benoit Paire at Queen’s on Monday, in what was an emotional return to grass after a three-year absence from the surface – where he boasts an 84% win rate.

The other players include Sutton-born teenager Jack Draper, who is currently enjoying a memorable warm-up week at Queens, as well as Spanish hot prospect Carlos Alcaraz (18) – who reached the third round at Roland Garros last month and cracked into the top-100 rankings.