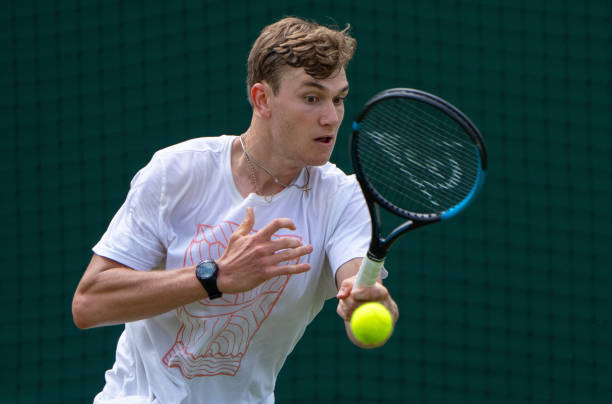 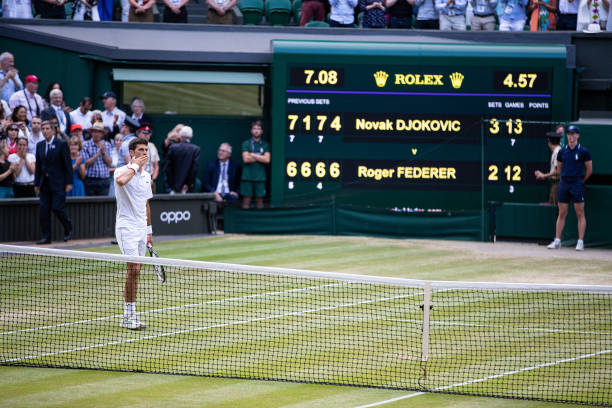 Djokovic and Federer played out a near five-hour epic final two years ago, with Nole outlasting him

After storming to victory in Paris earlier this month, Djokovic might just clinch his 20th Major title in little over a fortnight’s time and level the playing field among the Big Three, who knows?

The top seed and overwhelming favourite to retain his crown at SW19 is rightly in high spirits, so who will be the man to derail the Serb’s quest for the calendar-year Grand Slam achievement?

Statistic: The first time Novak had won the French Open, in 2016, was the only time he was beaten in the first week at Wimbledon since 2008 – round three in four sets vs. big-serving Sam Querrey. 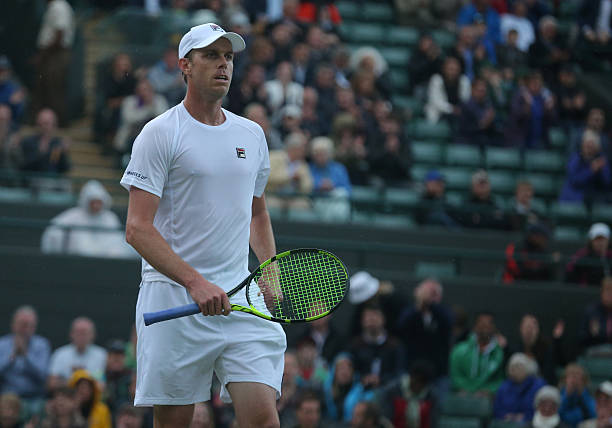 Federer controversially withdrew from Roland Garros before his fourth-round matchup after ousting Marin Cilic and Dominik Koepfer in four gruelling sets over a three-day period.

He would’ve played Matteo Berrettini, who gave a good account of himself but was punished for starting sluggishly against Novak at the quarter-final stage.

There’s plenty at stake, not least pride and the steely determination that comes with avoiding a first-round exit – but someone must lose. These matchups feature a mix of youth vs experience, returning faces and some notable names galore that may just surprise people on grass here.

First-round matches to watch out for:

As for the women, the draw is without notable names including defending champion Halep (calf) and world no.2 Naomi Osaka has already withdrawn – but this still features star power.

What adds unpredictability compared to the men’s draw, is that no-one is unbeatable when they play someone else on their day. Czech Republic’s Barbora Krejcikova (#14, world no. 17), who won the Roland Garros title just two weekends ago, is perhaps the prime example of that.

She saved a match point en route to winning her first singles Slam – unseeded – having only reached the main draw on four previous occasions since turning professional in 2014.

Cori Gauff became the youngest player to reach a Slam quarter-final since Nicole Vaidisova, in Paris 15 years earlier, while Anastasia Pavlyuchenkova – the defeated finalist – reached her maiden Major final after 52 Grand Slam main draws, breaking another record in the process.

There’s plenty at stake and equally up for grabs, as you’d expect many seeds to fall in the first few days on a surface where most haven’t played properly on for two years.

First-round matches to watch out for: