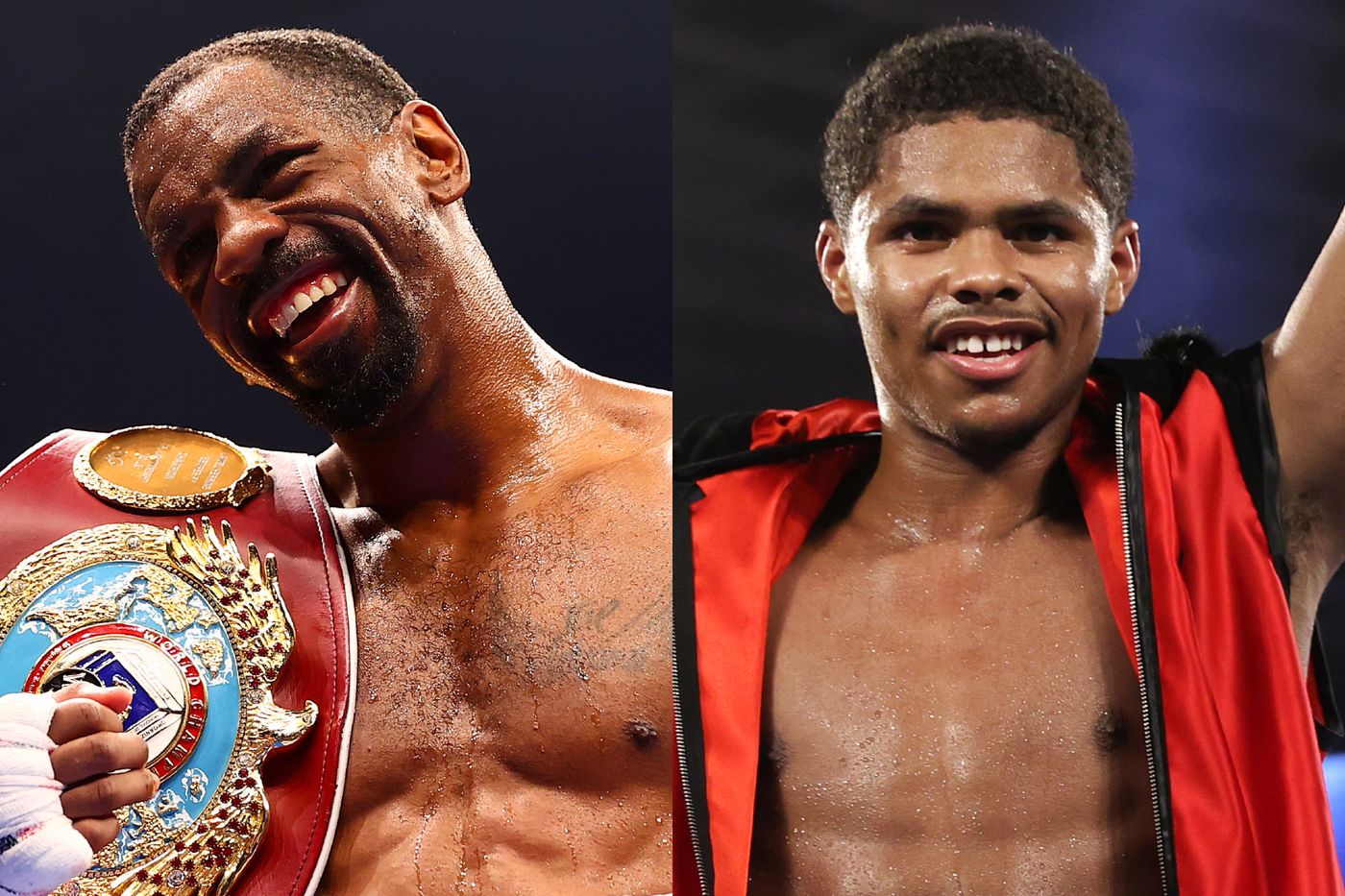 As reported by ESPN’s Mike Coppinger yesterday, WBO super-featherweight champion Jamel Herring and interim titlist Shakur Stevenson are in advanced talks for a 130-pound title fight with the plan for it to be staged at some point during the final three months of this year.

Moving in the right direction 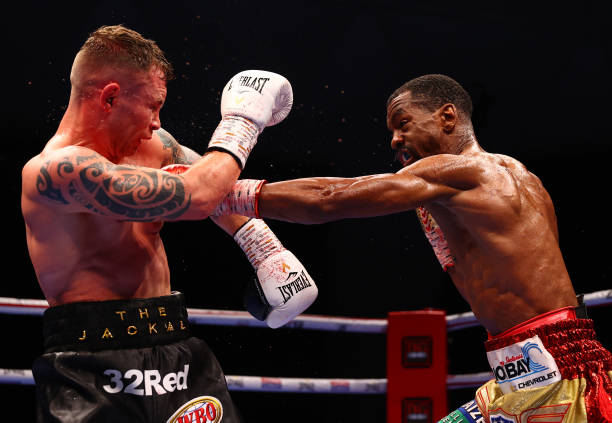 Frampton proved no match for Herring, who bossed him from start-to-finish in April

Herring (23-2, 11 KOs) succeeded in defending his 130lb title for a third time three months ago, producing a career-best display with a sixth-round TKO win over Carl Frampton in Dubai.

Also read: Stevenson issues Herring warning, ahead of his own Nakathila fight

“You can hear it in my voice, I’m not really stressing about this fight. I know people said I would avoid the fight because I wanted Valdez, I just felt in my heart a fight with Oscar is bigger for my career.

It would have been a unification and for the lineal title, so why would I not push for that fight? If I have to go through Shakur to get this fight, so be it. He’s a superb boxer, but I’ve been through worse.” 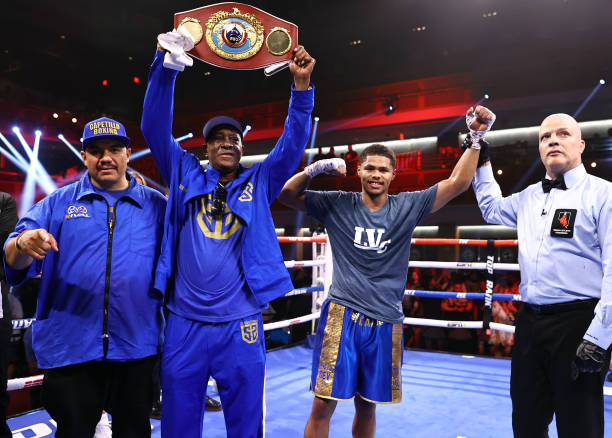 Although criticised for his lack of urgency vs. Nakathila, Stevenson will presumably open as the betting favourite in this clash against Herring – especially with an unbeaten record to protect.

The 2016 Olympic silver medalist, a southpaw, is a tricky boxer who has excellent movement and defensive skills which led to Floyd Mayweather comparisons. He’s among the hardest boxers to hit, per CompuBox, but that style also means he’s easy to find fault with for media and fans alike.

“We got awkward opponents with real good punching power; it’s not always easy to shine. I ain’t the only one that went through this, go back and look at old Mayweather fights, [HBO commentators] Emanuel Steward and Larry Merchant, they’re saying he’s not that good, a very boring fighter.”

“I told him that when I saw him in Colorado, that when the fight happens, I know it will be his toughest. I said it to his face: I’m going to be your biggest fight and test. I’ve been in there with better guys than he’s fought by far.

I don’t know what they were thinking when [Stevenson] went to train with my team and they didn’t think they would pick things from their training camp, and not use it against him.”

This piece will be updated once fight negotiations are complete and a title bout date is confirmed.