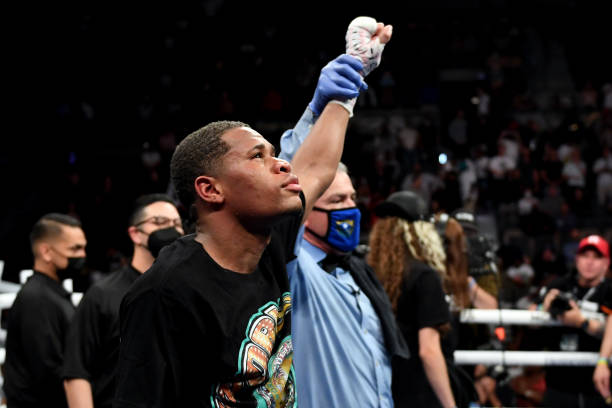 Vasiliy Lomachenko or Devin Haney next? According to Jorge Rubio, Teofimo Lopez’s assistant coach, the unified lightweight champion should face the latter next while both are unbeaten – provided he retains his titles against mandatory challenger George Kambosos Jr on August 14.

Rubio on Lopez-Kambosos Jr: The faster teofimo wins, the better 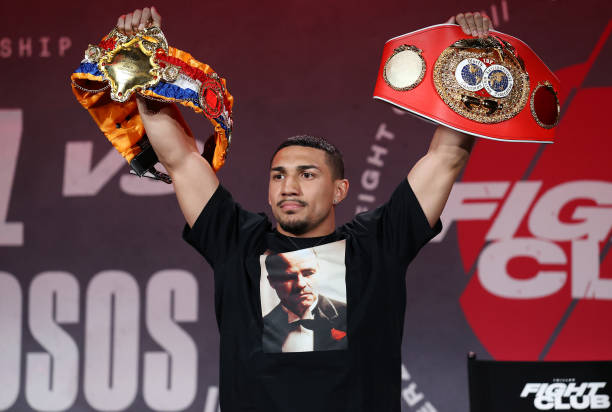 Rubio is full of confidence that Lopez will be in the best physical condition of his career to date,  when facing mandatory challenger George Kambosos Jr (19-0, 10 KOs). The tentative date is August 14, though this bout – already once postponed – could be moved back into September.

“We did an intense training camp, Teofimo has improved his skills and the fans will see that he’s now become a better fighter.

I don’t want to say that Kambosos Jr doesn’t have a chance, I’m sure he will come to this fight doing his best. We will do the same, we will be ready to give a great fight. I believe Teo has all the tools to beat him: the faster, the better.”

Rubio also spoke of Lopez’s discipline and maturity, describing him as a “dangerous enemy” for all those at 135 and 140 pounds – undoubtedly thinking about undisputed 140-lb titlist Josh Taylor as well as Gervonta Davis, who succeeded in moving up two weight classes last month. 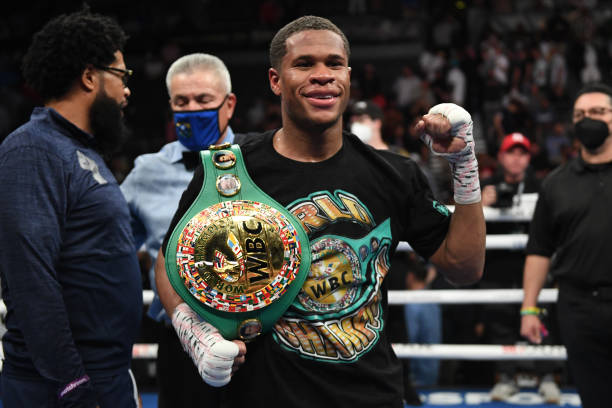 The delay means another 300-day stint of inactivity for Lopez, who turns 24 on July 30 and hasn’t been as active in competition compared with WBC champion Devin Haney (26-0, 15 KOs).

Haney, who ended a year-long spell on the sidelines with a comprehensive – yet uninspiring – decision win over Cuba’s Yuriorkis Gamboa on November 7, already made his first appearance of 2021 where he prevailed during an entertaining matchup against Jorge Linares on May 29.

Rubio wants his fighter to meet Haney next – rather than a proposed Vasiliy Lomachenko rematch that has already been recently discussed – assuming he beats Kambosos Jr, of course.

“I think a fight against Haney would be the most logical thing for now. They are both undefeated champions and I think it would be a great fight that thousands of fans would like to see.”

According to comments he made, Lopez favours a fresh matchup over Lomachenko again too. First things first, Teo must get the job done during his in-ring return like both have recently.