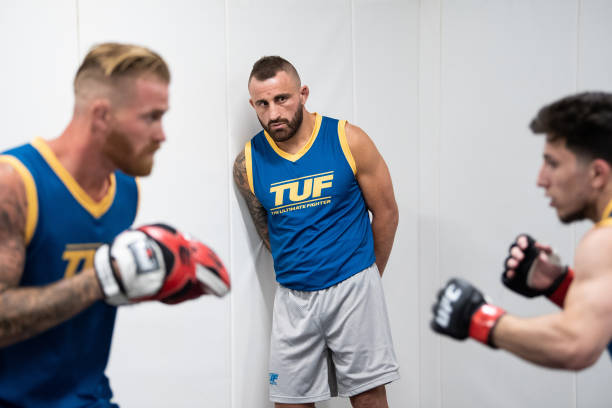 After more than a 400-day absence, UFC featherweight champion Alexander Volkanovski defends his title vs. Brian Ortega (#2) at the UFC 266 PPV in September. Elsewhere, Lauren Murphy challenges Valentina Shevchenko for women’s flyweight gold, after Nick Diaz’s welcome return after a six-year hiatus to rematch Robbie Lawler, 17 years on from their first meeting. 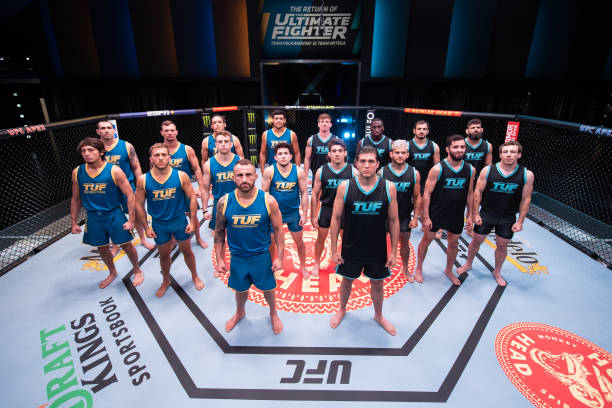 Team Volkanovski and Team Ortega pose for a group picture in April, as the Return of TUF is filmed

Six months after their initial matchup was booked at UFC 260, Volkanovski-Ortega will headline the September 25 fight card at T-Mobile Arena in Las Vegas. Two title fights are slated to feature on this PPV card, as UFC president Dana White announced the pairing to ESPN yesterday.

The fight between Volkanovski (22-1 MMA, 9-0 UFC) and Ortega (15-1 MMA, 7-1 UFC) presents an intriguing clash of styles that should make for a good watch, in stark contrast to what has been criticised as a lacklustre season of The Ultimate Fighter – with no true storyline between them.

Volkanovski, who earned a heavily-debated split decision win over former titlist Max Holloway last July, will be hoping for much less fuss vs. Ortega – who displayed improvements after a deliberate hiatus during a clinical win over The Korean Zombie last October.

Shevchenko to defend vs. bullish Murphy, who gets her wish 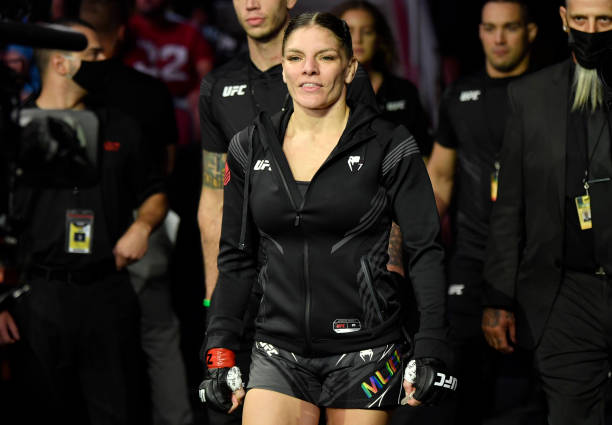 Murphy (15-4 MMA, 7-4) has won five straight, including a split decision win over Joanne Calderwood at UFC 263, to earn this title shot. Can she avoid the same fate suffered by Jessica Andrade two months earlier? The odds are stacked against her though anything can happen…

She said she cried about failing to get a finish over Jojo during their competitive three-round clash last month and given the contrasting verdict on MMADecisions, the 37-year-old is right to.

11 of the 19 media journalists scored it 29-28 in Calderwood’s favour, clearly the more active and accurate of the pair in rounds one and three. That doesn’t bode well for Lucky’s chances of standing a true chance against a champion as dominant as Valentina, but who knows?

“I wanted to surprise people, I can do everything! After I saw the blood, I knew I had to go harder to stop the fight. Here I am, anyone and everyone, I’m here. While you’re looking for my weaknesses, don’t waste your time, there is none.” 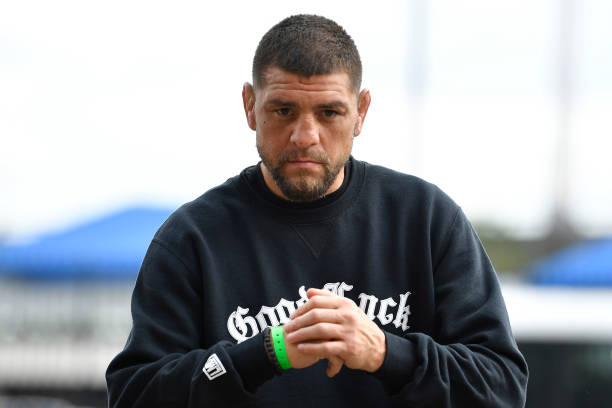 After 6 long years Nick Diaz is back! pic.twitter.com/FiX5jqjKdK

UFC is targeting Tatiana Suarez vs. Roxanne Modafferi at 125 pounds for UFC 266 on Sept. 25, sources say. Not done yet but that’s the one they have zeroed in on. Would be Suarez’s first fight since June 2019.