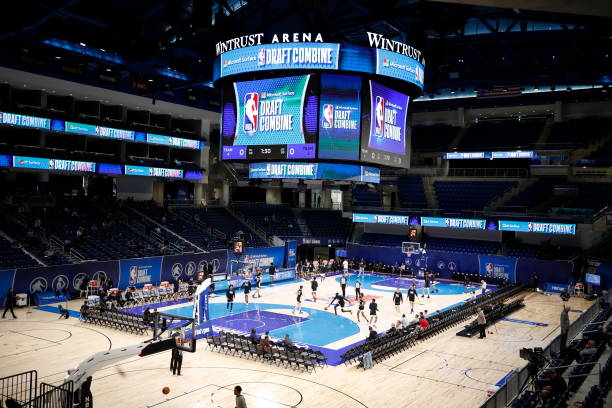 Per reports overnight, the NBA will hold this summer’s draft at Barclays Center in Brooklyn. After hosting a virtual Green Room last November due to the COVID-19 pandemic, invites for an in-person setting are being sent to youngsters widely expected to be high lottery picks this year.

this year’s NBA draft to be held in-person, as COVID rules relax 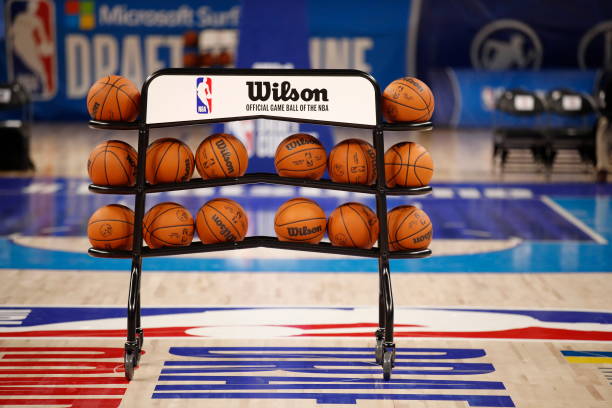 Amid the emotional backdrop surrounding Anthony Edwards’ selection to the Minnesota Timberwolves, last year’s draft took place at ESPN’s studios in Bristol, Connecticut via a big conference call on November 18.

But small forward Edwards and shooting guard Tyrese Haliburton (pick #12, Sacramento Kings) remained true frontrunners throughout a shortened season which featured inconsistency and injuries galore for all teams, not least the bulk of rebuilding sides across both conferences.

The league has announced that ticket sales for the draft will go on sale next Monday, with the event scheduled to be televised on ESPN as usual alongside ABC (first round only).

After winning the draft lottery last month, it seems almost certain the Detroit Pistons (20-52) will not trade their pick – despite GM Troy Weaver being coy as they deliberate over a decision.

"The #Pistons have had more than three weeks now to digest the reality that they won the NBA draft lottery. Two weeks from tonight they’ll at last put their cards on the table." – @Keith_Langlois

The 2021 NBA draft is scheduled for July 29, exactly a week after the NBA Finals is expected to finish at this current rate. As I did last year, I’ll cover this year’s draft selection accordingly.