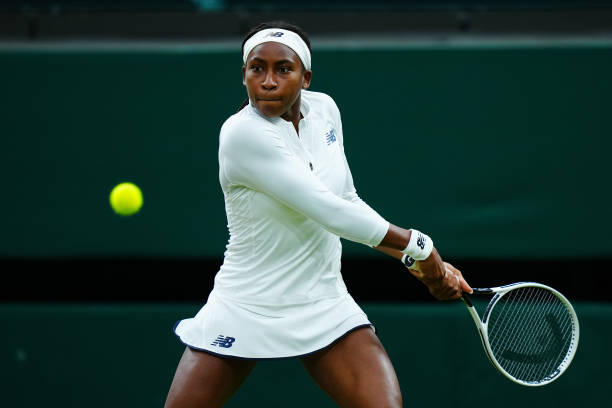 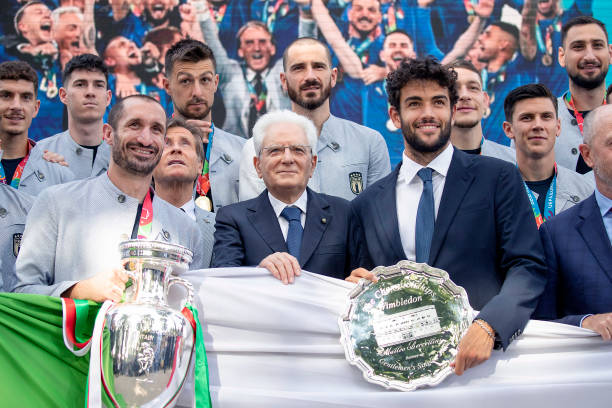 Berrettini, wearing protective strapping on his left thigh vs. Novak Djokovic last Sunday, posted a statement on Instagram declaring he wouldn’t be fit enough to compete after an MRI scan.

“I am extremely disappointed to announce my withdrawal from the Tokyo Olympic Games. I had an MRI scan on the thigh injury sustained during Wimbledon, was informed I will not be able to compete for a couple of weeks.

Representing Italy is the biggest honour for me so it is devastating to miss the Olympics. I wish the entire Italian team the best of luck anyway, I will be supporting you all the way.”

He was hoping to continue his impressive form, that saw him clinch the Queens title pre-Wimbledon and reach a career-first Grand Slam final earlier this month.

Instead, Italy will go into the Olympics – which start later this week – without their top-two ranked players after talented teenager Jannik Sinner (#23) announced he’d instead be utilising the time to focus on his personal growth last month, after a disappointing few months’ of results on tour.

Lorenzo Sonego (#26), who produced a spirited display at times but ultimately lost in straight-sets against Roger Federer at SW19 during their last-16 clash, will be seeded 12th in Tokyo.

Fabio Fognini (#29, seeded 14) and exciting teenager Lorenzo Musetti are both confirmed to compete, while a fourth remains unclear but likely either Gianluca Mager or Stefano Travaglia.

Coco’s Olympic dream will have to wait 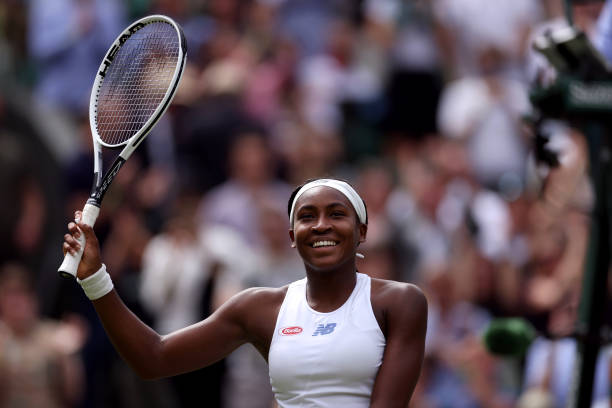 A quarter-finalist at Roland Garros and after another deep run at Wimbledon… Gauff, America’s big teenage hope, has withdrawn from the Tokyo Olympics after a positive COVID-19 test.

Serena Williams (ankle) is reportedly racing to be fit for Flushing Meadows at the end of August, but the 23-time Grand Slam champion won’t be in Japan – neither will world no. 3 Sofia Kenin.

Jennifer Brady (#14) is the US’ top seed and there were hopes Gauff would surpass expectations at the tournament too. She lost to three-time Slam titlist Angelique Kerber at Wimbledon and eventual winner Barbora Krejcikova beforehand in Paris, but had been playing very well lately.

“I am so disappointed to share the news that I have tested positive for Covid and won’t be able to play in the Olympic Games in Tokyo.

It has always been a dream of mine to represent USA at the Olympics, I hope there will be many more chances for me to make this come true in future.”

Ashleigh Barty will look to back up her new Wimbledon crown with a first Olympic gold medal, while Naomi Osaka (Japan, #2) and first-time semi-finalist Aryna Sabalenka (Belarus, #3) should fancy their chances too. Elina Svitolina (Ukraine) and Poland’s Iga Swiatek round out the top five.