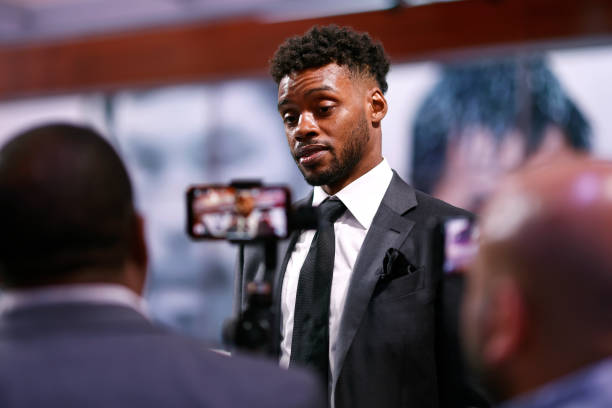 Ahead of their welterweight title bout on August 21, WBC and IBF titlist Errol Spence Jr (27-0, 21 KOs) paid respect to his legendary opponent Manny Pacquiao (62-7-2, 39 KOs), but also stressed the belief that he’ll still come out on top and assert himself as the world’s top boxer at 147lbs.

Pacquiao can further cement his legend, spence has other ideas 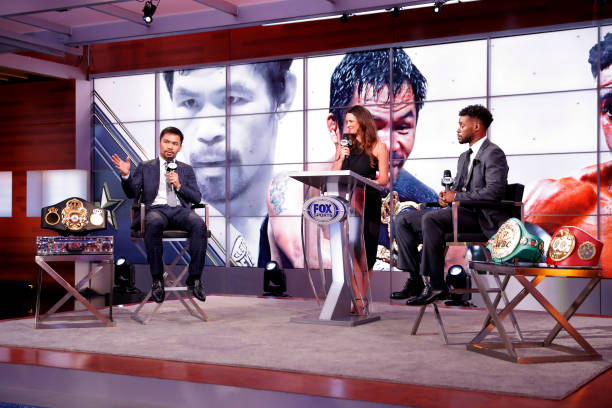 Despite some surprise when the matchup was initially announced, Spence Jr puts his unblemished record on the line once more in a fortnight, against a legendary figure in Pacquiao.

So while there has been widespread frustration that a unification bout between he and WBO champion Terence Crawford has appeared increasingly distant, this PPV matchup between two world-class fighters will satisfy fans enough briefly as the division continues to shake out.

Also read: Spence ‘definitely wants’ Crawford bout, but it’s not up to him nor Bud

Especially given that Crawford, still under Bob Arum’s Top Rank banner until October, was also in the Pac-Man sweepstakes until broken financial promises scuppered a possible deal.

“He’s a rare breed, a bad man, but 147 is my division. I’m the king, taking his quickness and power into consideration but we will defend it just like any other fight. We are definitely planning for it… a great, entertaining fight.

I’ll be at the top [of the sport with a win]. [Manny is] an icon, accomplished a lot in the sport. Just to get this fight with him is an honour and a privilege. I just have to go out there, show who I am as one of the best fighters in the world. It’s a dream come true to be fighting someone of his calibre. I have nothing but respect for him but once the bell rings, that goes out the door.”

All of that aside, the 31-year-old Texan is considerably younger, taller and still in his physical prime so will be favoured to prevail against an inactive legend only targeting more legacy bouts.