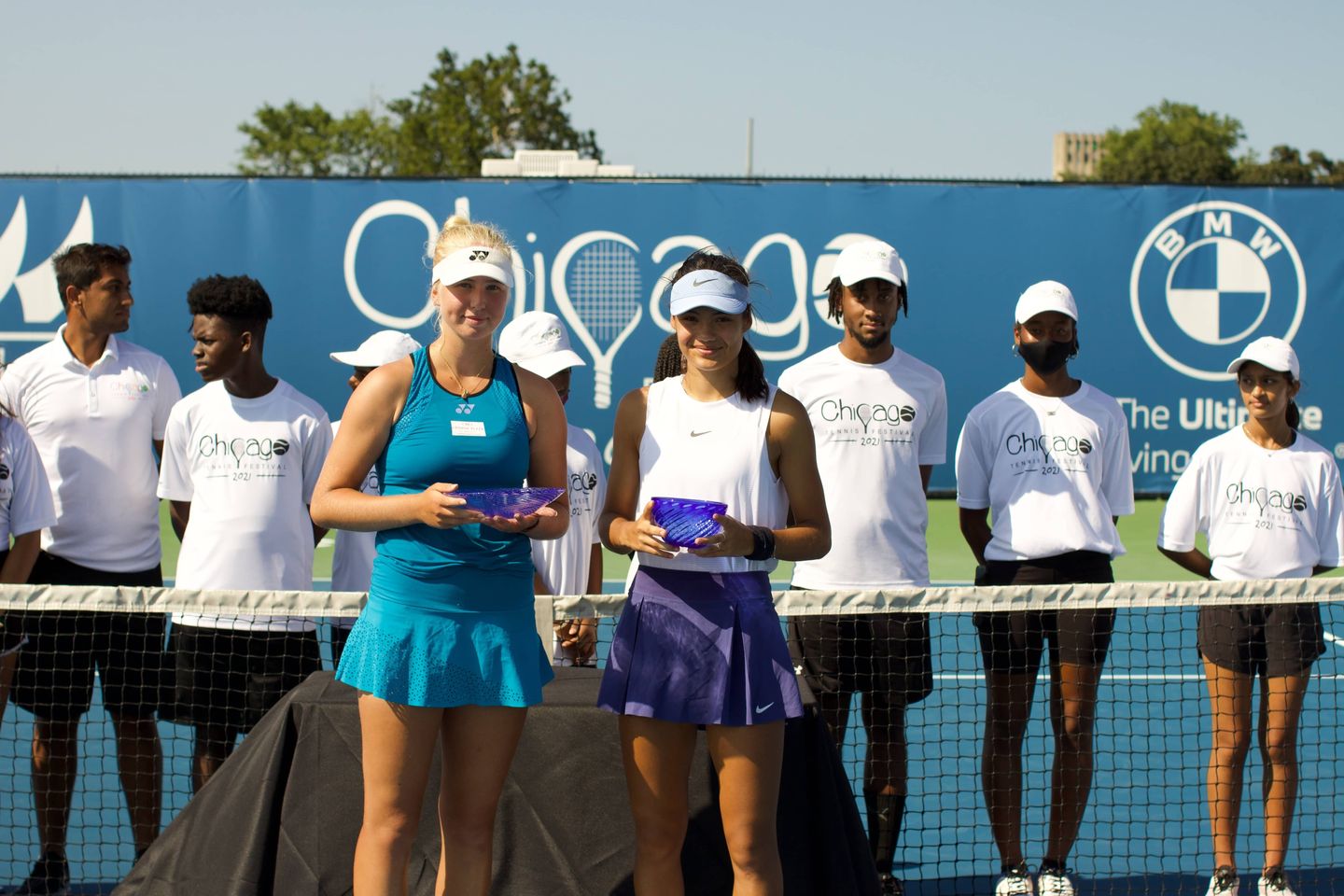 Handed another wildcard entry, Emma Raducanu has officially broken into the world’s top-150 after an impressive run to the WTA Chicago 125k Final over the weekend. She lost in three sets against fellow teenager Clara Tauson but while now preparing for US Open qualifiers later this week, former world number one Murray provided a glowing assessment of her future potential. 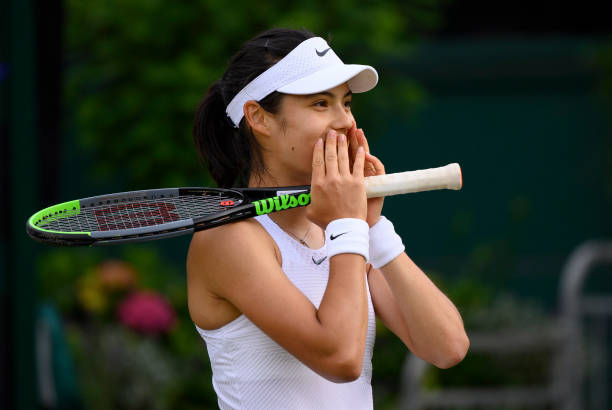 Raducanu, who beat French Open finalist Marketa Vondrousova and Romania’s Sorana Cirstea as her remarkable rise into the wider tennis sphere accelerated rather rapidly given her SW19 success, has responded well after an abrupt and unfortunate end to the tournament.

After a few weeks back on hard courts across the US, she’ll be disappointed to have lost on Sunday evening but also heartened by her showing (1-6, 6-2, 4-6) against another highly-rated teenager in Denmark’s Tauson – a month younger and 73 places higher in the WTA rankings.

She only won 35% of her first serve points (22/63) throughout and still had chances: squandering two chances to go up a double break in the deciding set, which ultimately returned to haunt her.

“I fought for every single point even though I was down almost all of the third set, I just wanted to fight for every point and see what I could do, because she’s playing so well.”

Murray, former world number one and a three-time Grand Slam champion, praised the 18-year-old’s determination as she continues to rise – having had practice sessions with her previously.

Per tennishead.net, the 34-year-old said:

“Lots of people in British tennis have obviously got very high hopes for her, I’ve seen her around training, hit with her myself. I have a lot of belief in her game, her potential, mentally I think she is in a very good place – really switched on and really into her tennis. She’s certainly heading in the right direction and will certainly continue to move up the rankings.”

Raducanu will look to reach her first Grand Slam main draw at the third time of asking, having lost in R1 of qualifying at Wimbledon (2018, 2019) before being handed a wildcard this year.

25-year-old Egyptian Mayar Sherif (#95), the fourth seed in this upcoming qualifying draw, appears her toughest test on paper – assuming both progress from their respective matches.

She’s won eight of ten matches so far this month, losing finals in Romania and Spain against ranked opponents above her – Andrea Petkovic (#66) and Arantxa Rus (#69).