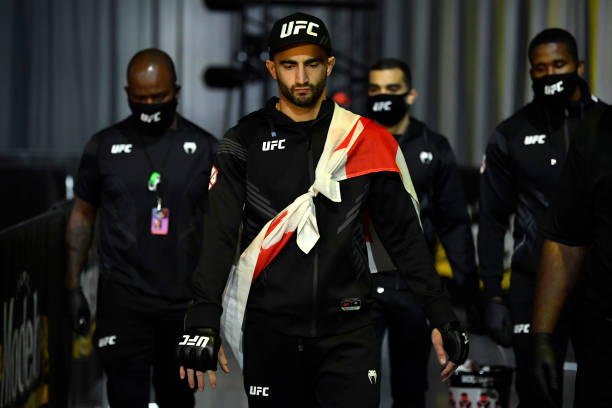 After successive POTN bonuses with first-round TKO victories over Jamey Simmons and veteran Cub Swanson, rising featherweight talent Giga Chikadze has an even tougher challenge ahead this weekend in his first UFC main event: the ageless 145-lb contender Edson Barboza. 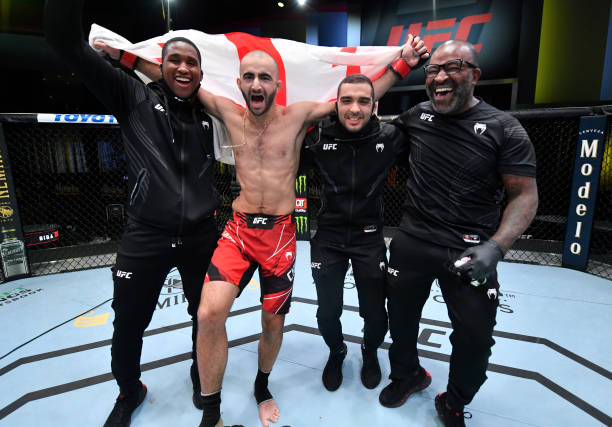 During Wednesday’s media day, Chikadze revealed he has goosebumps just thinking about what promises to be an exciting headliner this weekend and is satisfied with the matchup too given Barbosa’s pedigree: having fought most of the best across 145 and 155 in recent years.

“It’s a real Mortal Kombat fight, I feel like two ninjas are going to go there and it’s going to be fun, I’m excited, really can’t wait.

Edson is a big name, bigger than some of the top-five. I was calling out top-five names because I wanted to move forward to the title quicker. Once I pass this challenge, then I’m ready for whatever, man – like even the highest level.”

Although he only has 15 professional MMA fights to date, his kickboxing background (38-6) dates back to 2008 and he turned 33 yesterday. As far as divisional contenders are concerned, only four of the current top-15 fighters are older than him, so his eagerness to get to the top makes sense.

Barboza has experience aplenty, wants to have fun 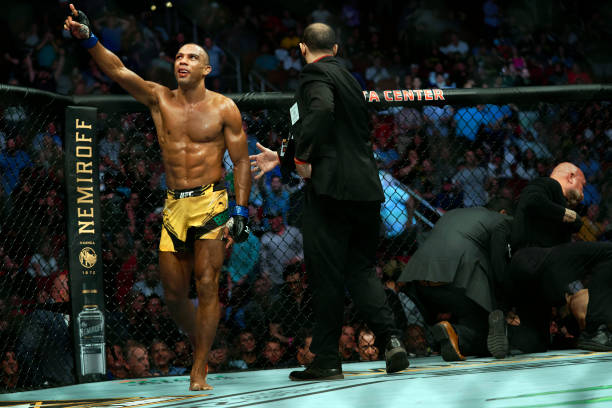 Barboza salutes the raucous Houston crowd after earning a third-round finish vs. Burgos in mid-May

The Brazilian wowed fans with an excellent striking display to dismiss Shane Burgos at UFC 252 a fortnight later, winning Fight of the Night honours as he strung together successive wins after losing three straight bouts in 14 months against Justin Gaethje, Paul Felder and Dan Ige.

After that showing, he was actively calling out the division’s top names and will do a lot for his reputation and future prospects with a third straight win here.

“When I see this fight on paper, I know it’s gonna be great, people are gonna watch and I had to say yes because it’s gonna be a war.

Barboza’s kicks have often crumbled lesser opposition, but Chikadze’s aforementioned kickboxing background means he won’t be bullied into submission in their stand-up exchanges.

While Alex Volkanovski’s second title defence is set for Sept. 25, a stylistic victory for either man this weekend should propel them up a few spots as they look to challenge for gold in 2022.

UFC vegas 35 BOUTS, AS IT STANDS 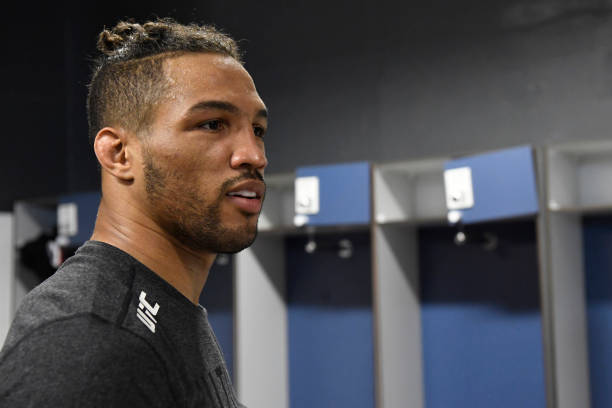 Kevin Lee returns after a long injury layoff, in a new weight class, against Daniel Rodriguez