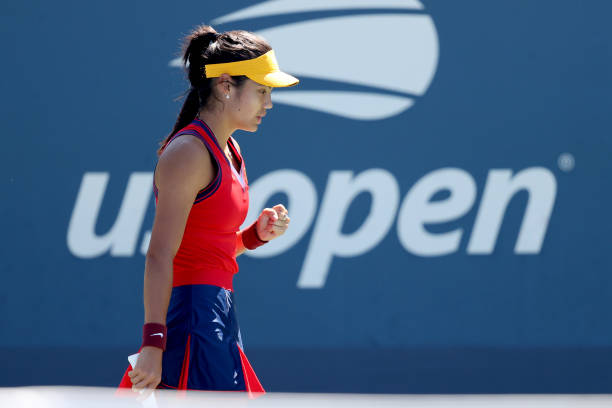 Emma Raducanu’s US Open campaign continued with a 6-2, 6-4 win over China’s Zhang Shuai but Britain’s teenage qualifier said it was much less one-sided than the scoreline suggested. By contrast, Olympic champion Alexander Zverev (#4) blasted past Albert Ramos-Vinolas 6-1, 6-0, 6-3 in 75 minutes while world no. 1 Ashleigh Barty, Belinda Bencic and Iga Swiatek all prevailed.

fast and furious: Zverev in cruise control vs. Ramos-Vinolas 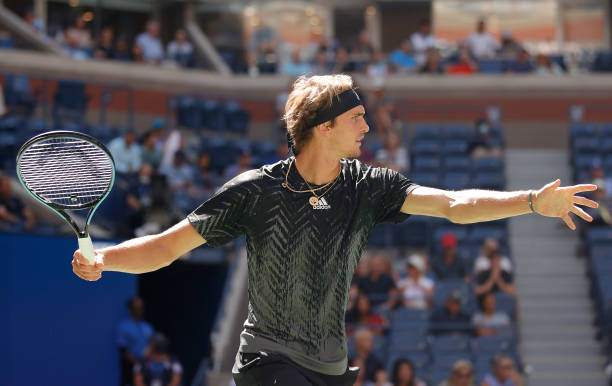 Zverev crunched 11 aces and 27 winners, constantly forcing the Spaniard back to devastating effect

Happy to win in less than two hours on Tuesday beyond Sam Querrey, Alexander Zverev raced into round three with even less time on the clock against Spain’s Albert Ramos-Vinolas.

As part of the Spanish core known for playing high-percentage tennis, the 33-year-old was hoping to achieve a feat he hasn’t managed in ten previous entries: a third-round berth.

Having narrowly squeezed past France’s Lucas Pouille in the opening round, he needed to be at his very best – and hope for a Zverev dip – to have any real chance to win in a best-of-five format.

Well, the inverse happened. He saved four break points in set one alone, but found himself manhandled in return games as Zverev lost just one point on serve (92%, 11/12 points won).

As his efforts to try mixing things up saw more unforced errors, it was more of the same and some devastating stats in the German’s favour as he seized a two-set lead after just 45 minutes.

He’ll play either American wildcard Jack Sock or Alexander Bublik (#31st seed) on Saturday next and without wanting to jinx him, it’s difficult to foresee any trouble against either.

After relinquishing an early break in set three, Ramos-Vinolas held serve for the rest of the final set while Zverev continued racing through his own service games. Without many particularly long games, the 24-year-old’s dominance didn’t waver as he eased through on Arthur Ashe. 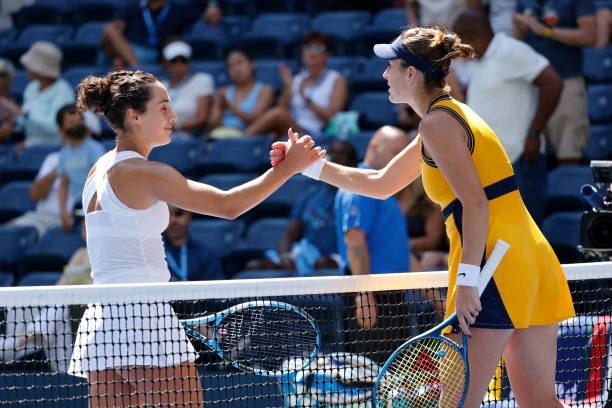 After her night session matchup was postponed due to torrential rain overnight, Zverev’s compatriot Angelique Kerber tallied 23 winners – her most in a Slam since that Wimbledon epic against Sara Sorribes Tormo – to comfortably prevail vs. Ukraine’s Anhelina Kalinina 6-3, 6-2.

Iga Swiatek recovered from a set down to oust Fiona Ferro 3-6, 7-6, 6-0 in just over two hours – cleaning up her errors in the decider (35 for the match, 3 in set three) as she booked another tricky R3 matchup, this time against Estonia’s Anett Kontaveit, winner in Cleveland last week. 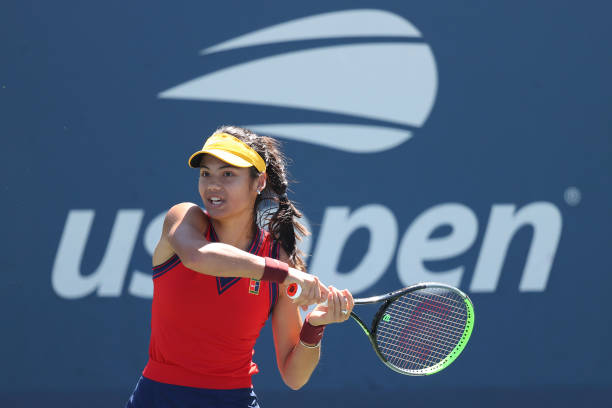 Raducanu raced into a first-set lead, but just like in round one, tightened up as the end neared

What a difference a month can make. This time in August, Raducanu made headlines for losing on her return to the pro circuit after enjoying an admirable Wimbledon breakthrough experience.

That defeat was 6-3, 6-2 against Shuai Zhang, so this win would’ve felt sweet as she sealed her third top-50 win – having beaten Marketa Vondrousova and Sorana Cirstea at SW19 in July.

Now, after three qualifying wins, she’s into the third round of another Grand Slam – this time at Flushing Meadows, where she reached the quarter-finals in the girls tournament three years ago.

It wasn’t without difficulty though, as her level dropped in set two with a commanding 4-0 lead and Zhang pounced, breaking back at 4-2 after going down an early double break of serve.

However, with just 11 total unforced errors in 83 minutes, her drop-off didn’t last long – even if it seemed that way with a gruelling game at 4-3, featuring three missed break point opportunities. 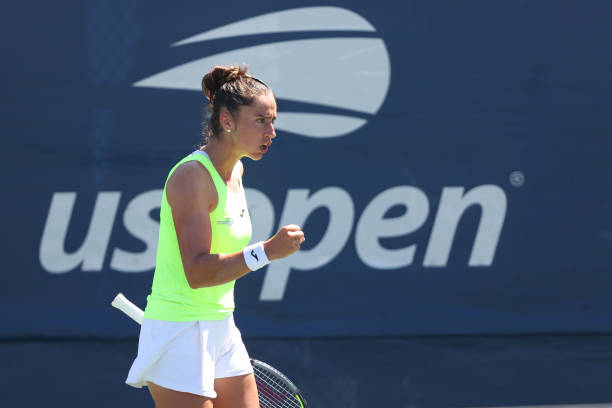 Who is she playing on Friday? The aforementioned Sorribes Tormo, who is into R3 of a Slam for the first time after impressive wins over Karolina Muchova (#22nd seed) and Su-Wei Hsieh.

In a talented cohort featuring Coco Gauff, Clara Tauson, Clara Burel and LA Fernandez among others, only the latter still remains alongside the Brit ahead of a stacked Friday for matches.

Gauff got schooled by American compatriot Stephens overnight, Tauson – who beat Burel in round one – fought well but lost 6-1, 7-5 against world number one Ashleigh Barty earlier today.

The point I’m making is, on a tour increasingly devoid of 23-time Major winner Serena Williams and with ever-ageing champions like Kerber (33), Victoria Azarenka (32), Petra Kvitova (31) and Simona Halep (30 on Sept. 27), more young stars are emerging with each passing week.