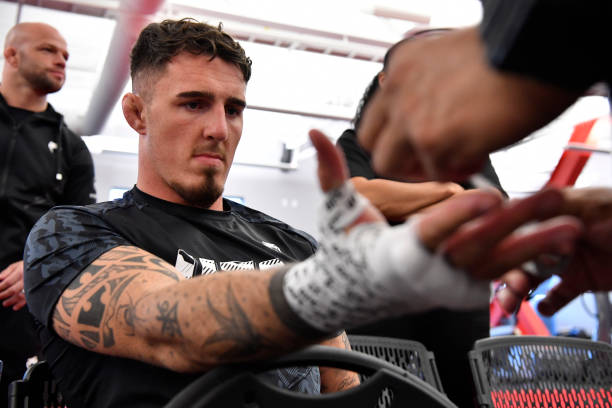 Aspinall: all about timing and patience 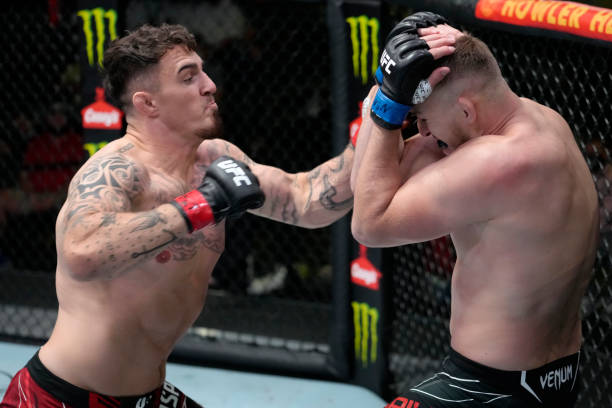 Time and again, Aspinall has made it clear he doesn’t want to face the world’s best heavyweights yet – not because he doesn’t have self-belief he could win – he wants more time to develop.

In 13 professional fights, the 28-year-old hasn’t passed the second round yet so it makes sense why he would want a gradual upturn in acid tests rather than being thrown into the deep end after such a promising start to his UFC tenure.

During an appearance on Ariel Helwani’s The MMA Hour, he was quoted as saying:

“It’s kind of the gift and curse of the heavyweight division, the reason I always talk about taking it slow and stuff like that is a lot of people get it confused, think I’m not very confident. It’s completely the opposite, I’m very confident in myself and my own ability but am aware enough to know I need more experience to compete with these guys who’ve had multiple five-round fights.

None of my fights have gone past like a round and a half yet. This experience, you cannot buy this stuff. It’s very valuable, I need that to compete with these guys, that’s what they’ve got over me. I feel like I’ve got a lot of other stuff over them – speed, power, skill – but I want to build that [experience] up.”

Who does he want next? 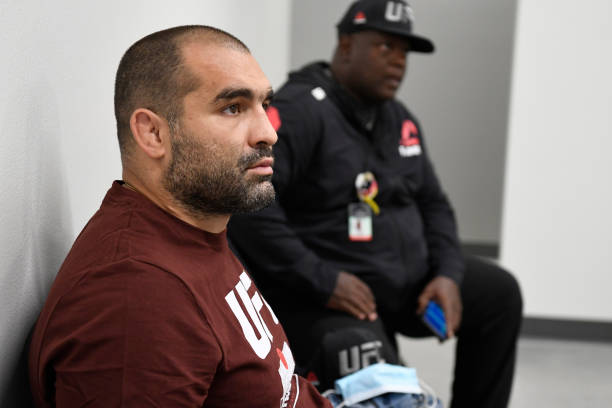 He made a callout to face Bulgaria’s Blagoy Ivanov (#13, down a place) next after earning a Performance of the Night ($50,000) bonus for his first-round TKO finish against Spivak.

Ivanov, who has previously fought under Bellator and WSOF, is 2-3 since making his UFC debut with a unanimous decision defeat by former champion Junior dos Santos three years ago.

“I’ve watched him for so long, a lot of the top-15 are already tied up so it’s probably not going to be any time soon. I like Blagoy, think that’s a good fight.

What’s the damn rush? I’m 28, heavyweights go to the early 40s, I want to stick around – not trying to be a flash in the pan – earn my way up, take these guys out, get experience, enjoy myself and make money, improve as I’m going.”

Injury meant he withdrew from a scheduled March bout vs. Marcin Tybura, facing Alexander Volkov at UFC 267 on Oct. 30 next after earning a first-round TKO over Walt Harris in June.

Besides Ivanov, the only other ranked fighters not currently booked outside the top-5 are Sakai (#9), Sergei Pavlovich (#14) and Spivak – who he just beat.