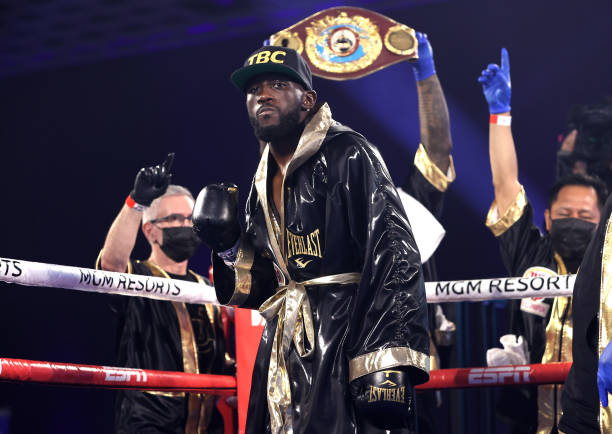 It’ll be 371 days since WBO welterweight champion Terence Crawford’s last in-ring appearance by the time he steps into the Michelob Ultra Arena on November 20, but while mandatory challenger Shawn Porter represents Bud’s biggest test yet – it’s something he’s used to hearing. 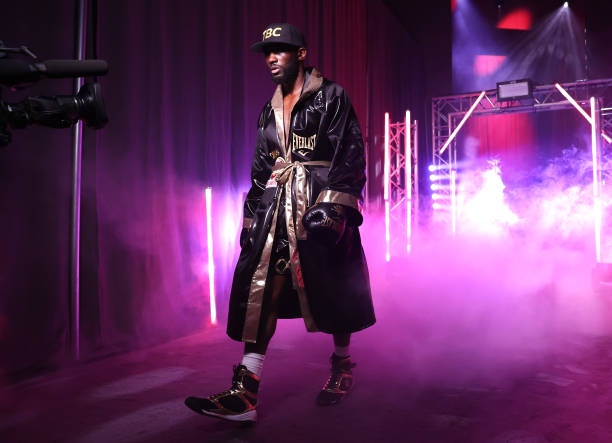 After lucrative plans to face Manny Pacquiao fell through, Terence Crawford wouldn’t have expected a year-long layoff – even after insisting in April last year that he would command a higher pay package to fight without fans in attendance during the COVID-19 pandemic.

He improved to 37-0 with career knockout #28 against a gamely Kell Brook effort seven months later, was again linked with WBC, IBF titlist Errol Spence Jr before shutting that down:

🗣️ "That fight is history."@TerenceCrawford says he has no plans of fighting @ErrolSpenceJr any time soon. pic.twitter.com/4GG3XZZnzv

He dismissed rising star Vergil Ortiz Jr (18-0, 18 KOs) earlier this year, hinting the 23-year-old prospect should go through an acid test in former title challenger Egidijus Kavaliauskas before pondering the step-up. He did precisely that, and now sits at #2 in the WBO rankings.

After the WBO ordered this latest mandatory bout on July 31, it took 46 days – six-and-a-half weeks – for the two sides to agree terms, just before a purse bid would be held live on Facebook.

During a recent segment of State of Boxing on ESPN+, Crawford revealed he didn’t understand why things took so long but is glad things are in place for two of the world’s top welterweights.

“I don’t know. Originally, we were looking to secure the Pacquiao fight, couldn’t get that fight done so had to go onto the next best thing and that was Shawn Porter – we’re here now. I’m just excited that I get one of those guys from PBC to silence my doubters.

I’m expecting Shawn to be 1000% ready, he’s talented in the areas he’s talented in. Again, every fight I’ve fought since moving up has supposedly been the biggest test of my career.”

Porter (31-3-1, 17 KOs) provided unbeaten 147lb titlist Spence Jr with the toughest test of his career to date, during a Fight of the Year contender in 2019.

Ultimately falling short via split decision two years ago this month, Showtime has been out of the ring since a shutout decision victory over Germany’s Sebastian Formella in August last year.

Scheduled to be broadcast live on an ESPN+ PPV in Las Vegas, Top Rank’s Crawford will look to continue a streak that features stoppage victories against each of his last eight opponents.

That won’t be an easy task against Porter, known for his pressure fighting style, high workrate and durability. Although both celebrate their 34th birthdays in the lead-up to this bout, there’s no sense from either that they are past the prime years at an elite level. We’ll wait and see.