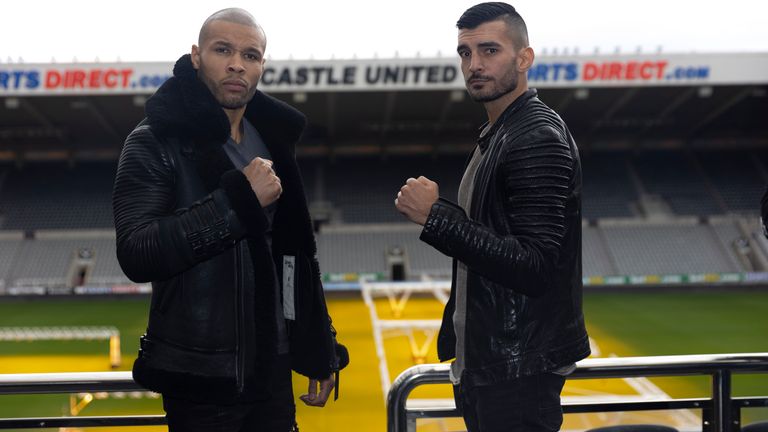 After his originally scheduled bout was twice cancelled a fortnight ago, #1 ranked WBA middleweight contender Chris Eubank Jr finally makes his in-ring return tomorrow night as part of a Newcastle Fight Night event card against Germany’s Wanik Awdijan, who claims he will have the same heat and energy his social media comments had come this weekend. 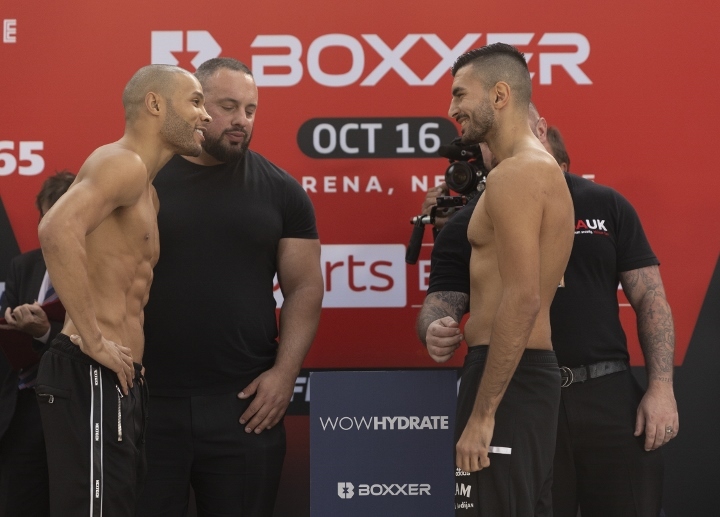 Despite his impressive record, Awdijan (right) is Germany’s ninth-ranked middleweight, per BoxRec

Having earned a comfortable decision win over compatriot Marcus Morrison on the Chisora-Parker undercard on May 1, Eubank Jr didn’t have expected his year to continue the way it has.

I’ve already written about how difficult this year has been for him, having suffered from COVID as well as a family tragedy with younger brother Sebastian dying from a heart attack in July.

In amongst that aforementioned piece, Eubank stressed a big fight awaited him in December – so long as he emerged injury-free and importantly victorious against his next opposition.

“He [Awdijan] has pedigree, at this stage of Chris’ career we do not want banana skins, can’t afford slip-ups. We have very, very big fights waiting.”

Savannah Marshall defends her WBO middleweight belt against Lolita Muzeya in a battle of two unbeaten females and Hughie Fury returns, but Eubank Jr wants to steal the show in Newcastle.

“I want to make sure that you understand this – before you said the things you did, you were just a guy I needed to beat to get to the next.

There was no malice, but seeing the things you said? I have a reason to terrorise you, I hope you understand the position you’ve put yourself in.

Proposed bouts against Sven Elbir, then Anatoli Muratov (#7 WBA) were both cancelled and Germany’s Wanik Awdijan (28-1, 11 KOs) believes he’ll back up his trash talk come Saturday night – having revealed an eagerness to take this bout on short notice a fortnight ago.

Eubank Jr rejected it because Awdijan was reportedly three kilos overweight, but the 26-year-old rubbished those claims instead saying the former two-time IBO super-middleweight champion was just scared to take the risk while insisting he’ll have the same energy once they get ringside.

“Don’t be fooled by my appearance, just wait. Everyone is beatable, even him – he’s a human like me, has two losses.”