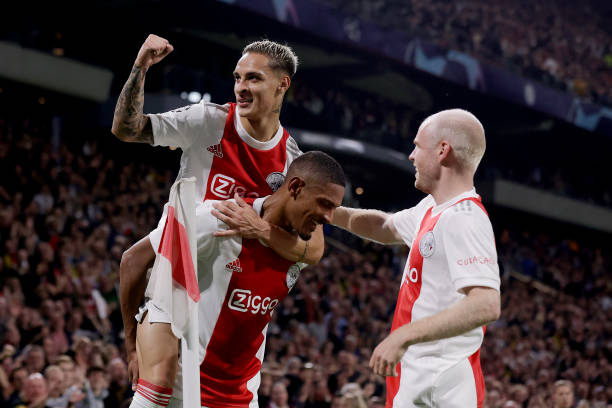 On a rough night where Borussia Dortmund’s wonderkid striker Erling Haaland missed a handful of big chances and hit the woodwork, Ajax’s ambitious young core exposed their visitors with ruthless abandon en route to a 4-0 win. Antony, an Olympic gold medallist with Brazil in Tokyo two months ago, showed why many of Europe’s elite are tracking his progress. 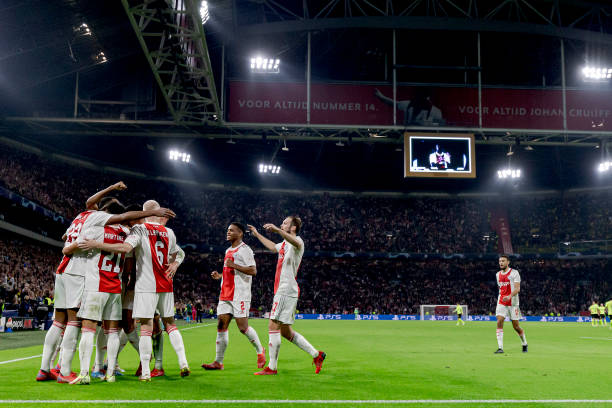 Heading into this, their third Champions League group C clash of the campaign, Ajax sat top of the Eredivisie and had only lost once this term – a smash-and-grab defeat by Utrecht on October 3 – with visiting goalkeeper Maarten Paes needing to produce his best display of 2021 to do so.

Even still, not many would’ve expected Ajax to start as purposefully as they did and expose a Dortmund defence that historically has always proven their Achilles heel against Europe’s elite.

Once some smoke cleared from Ajax’s firework display in the stands and referee Jesus Gil Manzano blew his whistle, Dortmund were immediately under pressure.

The creative trident of Antony, Steven Berghuis and captain Dusan Tadic behind an inspired Sebastien Haller harried and hussled their visitors into mistakes, making them wary in possession while reducing them to hopeful flick-ons forward.

Their pressure told, but not before a few warning signs: Antony being denied by a last-ditch Mats Hummels block, before Swiss international goalkeeper Gregor Kobel was forced into his action at his near post as Daley Blind drilled a low effort goalwards – all in the space of 30 seconds.

Antony’s quick feet and close-control dribbling baited Hummels into giving away a freekick on the edge of the area. From that same move, Tadic’s inswinging delivery touched Marco Reus last, on the way through, as Ajax broke the deadlock after 10 minutes and were deservedly ahead.

It went from bad to worse for the visitors, who were being overwhelmed despite their efforts to retain possession and progress forward. Haller’s link-up play was subtle but brilliant, drawing players to him and frequently finding the right pass to forward options either side of him.

Haller, on the ball, draws two BVB players to him – stays composed under pressure to feed Berghuis behind him and that frees up space ahead of play with Antony charging forward on the break

Antony exploited spaces, as evidenced in these screenshots, and Dortmund – for their individual brilliance – couldn’t collectively close him down nor deal with Ajax overloads in transition.

Blind scored his first goal in a year to double the lead midway through the first-half with a half-volley on the edge of the area after Haller’s cushioned pass, watching it cannon in off the post.

Donyell Malen threaded through a defence-splitting pass to Haaland in first-half stoppage-time, but the Norwegian’s tame effort – under pressure from Golden Boy nominee Jurrien Timber – foreshadowed a rough night for the 21-year-old, apologising to the BVB fans at the final whistle. 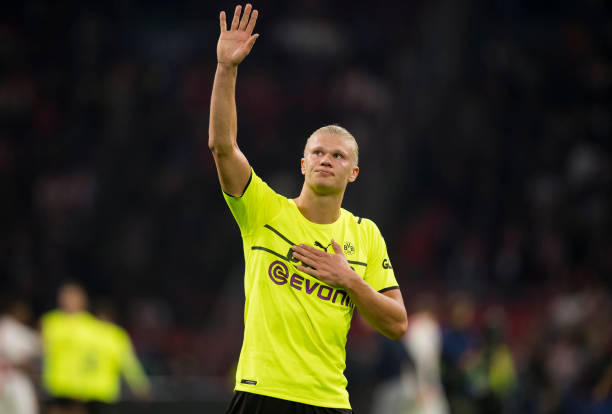 Hands up: Haaland apologises to the travelling Dortmund fans after a rough night in the final third

Versatile midfielder Emre Can was a half-time substitution, replacing an ineffective Nico Schulz to play an unfamiliar left-back role, enduring a similarly tough time against Antony and co. Nine minutes into the second-half, the German experienced a dress rehearsal for Antony’s crescendo.

Having ventured high up in the Ajax half, Can – and the rest of his teammates – were frantically sprinting backwards as Reus’ heavy touch was quickly pounced upon by the Brazilian, who backheeled into Berghuis.

Five seconds later, the jet-heeled winger was accelerating through on goal and the former Liverpool man anticipated, recovering well enough to delay him briefly before watching his curled effort flash wide of the far post. Counter-attacking crisis averted, but not for long.

Can stands Antony up, daring him to try bending his effort around him

The second time this happened, Antony didn’t hesitate – even around more BVB players – curling into the far corner

Punishing them for an inability to get tight enough to stop the shot entirely, the 21-year-old did what he had threatened throughout the opening hour: score.

Hummels denied him earlier, but Can couldn’t after the interval – especially after Haller’s headed flick-on diverted the danger away from Hummels, meaning it was a loose ball there to be taken.

Antony could’ve had an outside-of-the-boot assist in his final action before being replaced by compatriot David Neres, though the pass was a touch heavy for Berghuis to finish at the far post.

This individual display wasn’t faultless but only served to reinforce why teams like Manchester City, Bayern and Barcelona have all been linked with formal approaches for his services.

Last month, Ajax’s asking price had reportedly increased to €40m (£33.7m) and performances like these on a stage as prestigious as the Champions League will only inflate his value further.

Neres’ stock has dwindled since his involvement in their 2018-19 run to the UCL semis, but the 24-year-old remains an important squad player keen to play just as much as his compatriot. 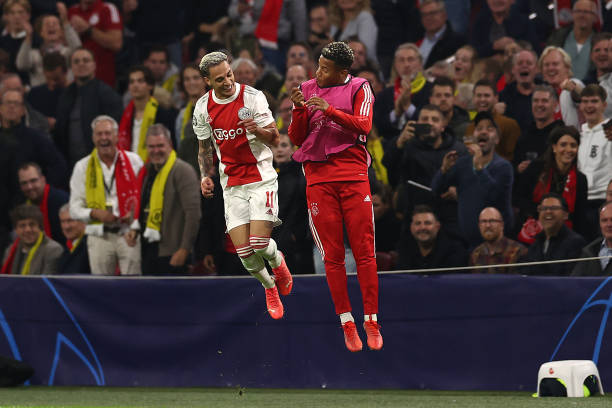 It seemed the Ajax core was crumbling as Frenkie de Jong, Matthijs de Ligt, Hakim Ziyech and other key players departed for pastures new after that magical run was ended by Tottenham.

Instead, Erik ten Hag’s work has continued and they’ve spent wisely while integrating some of their brightest academy stars into the first-team picture: Timber and midfielder Ryan Gravenberch started, while Netherlands U21 international Kenneth Taylor was among the subs. 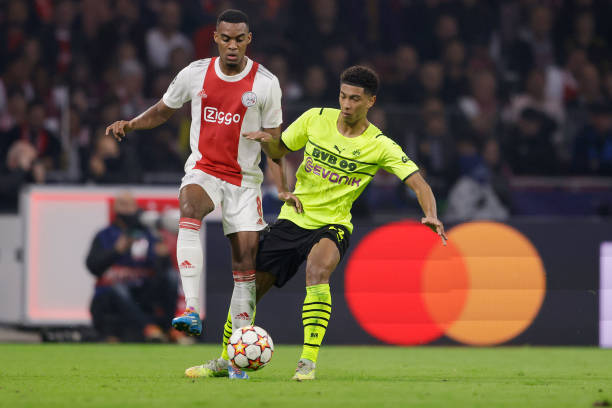 There’s no telling how far this current crop can advance this term, but performances like this one suggest their potential is limitless – so long as Haller’s hot streak doesn’t drastically dry up.