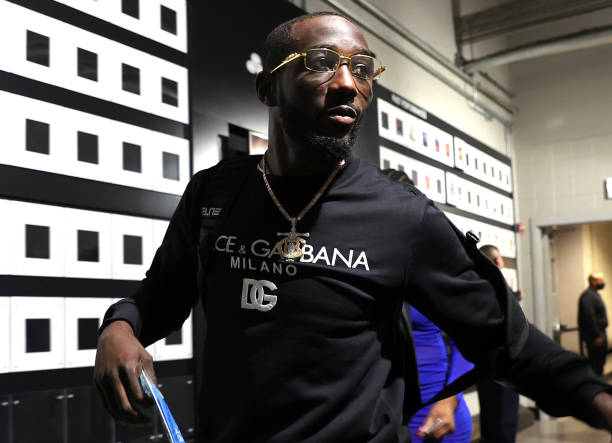 Ahead of his fifth WBO welterweight title defence on November 20 against Shawn Porter, Terence Crawford (37-0, 28 KOs) believes a dominant victory over the two-time divisional titlist will reinforce his claim for world #1 in the pound-for-pound stakes as far as boxing is concerned.

Put up or shut up: Bud aware Porter test is his toughest yet 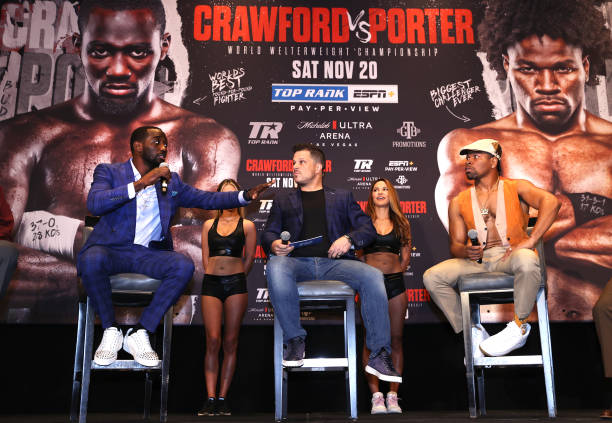 The cordial relationship between them, dating back to their days in the amateur ranks, isn’t as close as Herring-Stevenson, but that will also go out the window on Nov. 20.

Crawford, a three-division champion, is one of boxing’s elite crop and battled for top spot with the likes of Canelo Álvarez, Naoya Inoue and Errol Spence Jr for top pound-for-pound status.

ALSO READ: If Bud is the division’s pinnacle, will Shawn Porter finally rise to the occasion?

His highest current position among the five recognised ranking organisations is #2 with ESPN and fight fans willingly pick holes at his resume of late because he is frustratingly inactive.

Although Canelo looks to unify the super-middleweight division against IBF champion Caleb Plant next weekend (Nov. 6), the 34-year-old feels a dominant win over Porter – who fought Spence in 2019 and has never been stopped – will cement his standing as the world’s best.

“There has never been any bad blood, it’s always been all love, but come November 20, we step on him. A dominating win against Porter will boost my status as the number one pound-for-pound fighter in the world.

Unlike other fighters that [he] fought, I’m different, you know that. The more you push, the more I will. You hit me hard, I hit you harder if you can last. That’s what makes this a great fight.”

Historically, Crawford has a tendency to start slow in fights and bides his time methodically before picking apart opponents – much like fellow multi-division champion Canelo.

While there’s some contention over whether Egidjius Kavaliauskas scored the first knockdown of Crawford’s career during their back-and-forth welterweight title bout two years ago, Porter feels there was enough encouraging signs from Mean Machine that will help him next month.

“There was some adversity there for Terence in that fight, I think [there are] some things to take a look at for ourselves, in terms of how to reach and touch that kid, what we can put him on his butt with.”

Whether he can implement that, we’ll have to wait and see.