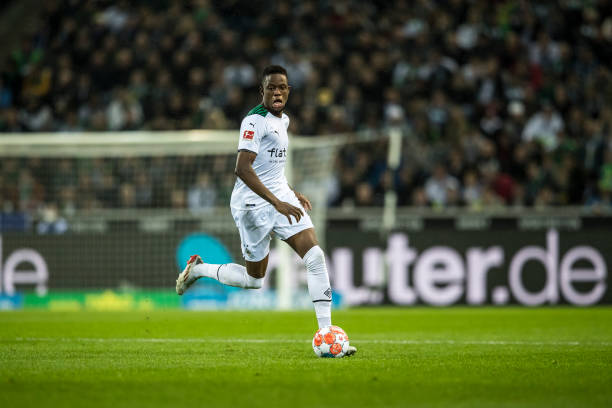 Out of contract next summer, Borussia Monchengladbach midfielder Denis Zakaria will likely see a whole host of offers from various European clubs hoping they can agree a pre-contract agreement with the Swiss international come January. Roma are regarded the frontrunners for his signature, though Juventus, Barcelona and Antonio Conte’s Tottenham are also linked. 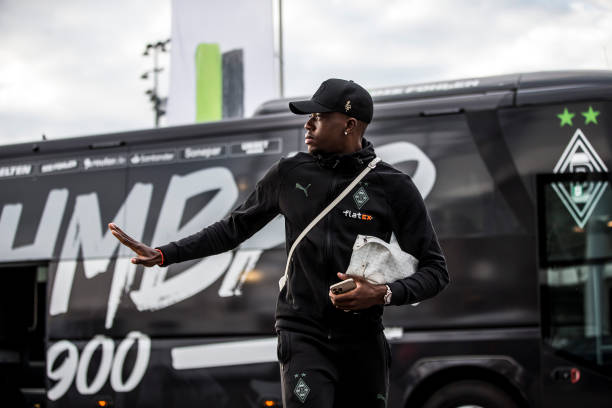 Zakaria has made 13 appearances for club and country this season, scoring two with one assist

Per a recent report in Football Italia, Serie A giants Juventus are prepared to duel with Roma for Denis Zakaria’s services over the coming months.

The Swiss international, who turns 25 next weekend, will likely feature for the Euro 2020 quarter-finalists when they face Italy at the Stadio Olimpico in a World Cup qualifier on Friday evening.

Tuttosport claims the Bianconeri are keen on the midfielder and will watch him in the flesh this weekend, though they’re not the only ones monitoring his situation at present.

Zakaria has been linked with a move to Jose Mourinho’s out-of-form Giallorossi over the past month, though other interested clubs have noted his contract situation aware they could potentially avoid paying a transfer fee altogether to get him for the 2022-23 season.

Gladbach may just cash in on him to avoid losing the Swiss for free, having spent €10m (£8.5m) to sign him from Young Boys in 2017. After all, he rejected their overtures for a contract extension – dating back over a year now, if the club’s sporting director Max Eberl is to be believed.

“With Denis, we have been trying to extend his contract since October. Denis and his management have told us relatively clearly that they favour a transfer if something comes up, let’s wait and see what happens.”

Spanish newspaper Sport claimed Barcelona, under new management with Xavi in charge, are favourites to sign him. Given their own financial constraints, they’d much rather sign him as a free agent – assuming no-one makes Gladbach an offer they can’t refuse in two months’ time.

However, Tuttomercatoweb and II Messaggero both believe Roma are the frontrunners to conclude any potential transfer this winter – with negotiations reportedly already progressing – said to be €5-6m plus contract bonuses inserted related to any future sale for the January move.